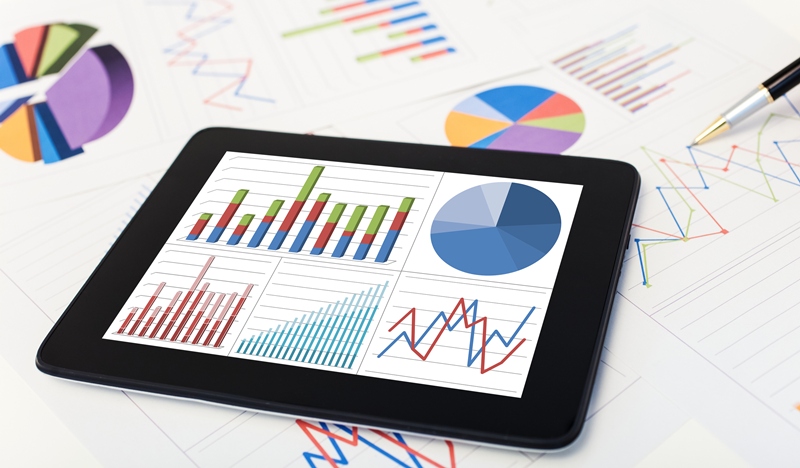 Region of South East Europe in the sector of event industry is quite optimistic, with negligible tendency of annual growth of the number of events (39%) and the total budget (32%). These are mostly medium events for up to 150 participants, organized throughout the country in which the company headquarter is. A significant percentage (24%) of events is organized in the region, in neighboring countries in relation to headquarter of the company-organizer; with a tendency to increase (15%) this number in the 2015/16.

At the end of 2014 and beginning of 2015, SEEbtm magazine, in association with the portal www.kongresniturizam.com conducted research focusing on Trends in event organization for 2015 in the region of South East Europe.
Among the research participants, there were almost all industrial sectors, most of them from pharmaceutical industry, IT sector, civil engineering, government and non-government organizations.

The number of events that majority of companies organizes on annual level is about 10. From the collected responses (figure 2) it can be seen that 42% of subjects, that is companies, organized up to 15 events during 2014. 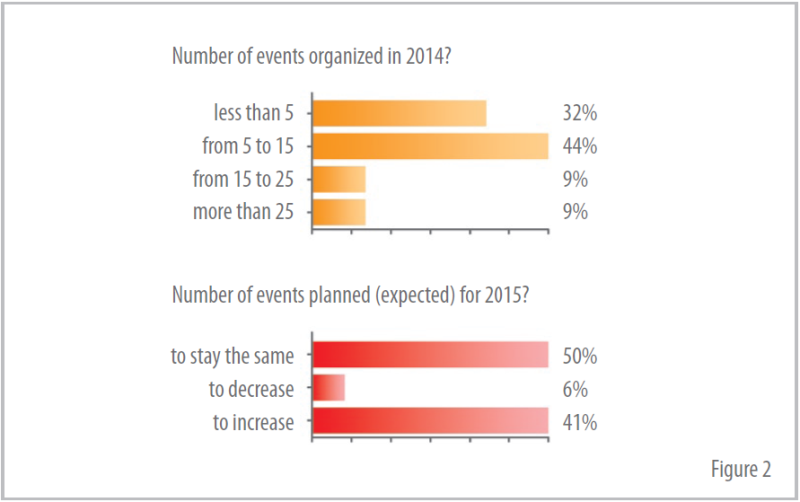 18% of the researched market organizes more than 15 events on annual level. Most of them, precisely 52%, expect that the number of events annually organized will remain the same. However, the significant percentage, even 39%, expects that this number will be increased.

Various types of events are organized in the region, from conventions to promotions. The most frequently organized events are trainings, team buildings, seminars, conferences and meetings. Product launches and promotions are the least frequent.

Most of the companies and organizations (64%), organize events over the entire country in which their headquarters or branch offices are (figure 4).
The percentage of events organized exclusively in the city / place where the company headquarter is, is almost identical with the percentage of events organized over the entire region, with 18%, that is 24%.

Others organize events across the borders of the region. 85% of them expects that this trend will be continued in 2015 as well, while 15% expect that the events will expand to the countries in the regions and the rest of the world.

The most frequent (35%) events organized in the region are events for up to 50 participants.

After that, very frequent events are events organized for up to 150 participants (26%).
There are, of course, events of all scopes, up to 15, 100 or 300. What comes as the logical fact is that the least frequent gatherings are those organized for large number of people, from 300, 450 and over 600 participants, to be more precise, 6% of events are of that scope.

Personal previous experience and recommendation are crucial for making decisions and for selection of the venue.
Independent Internet browsing as well as assistance and use of the portal www.kongresniturizam.com are also frequent ways to find the space for organization of some event (in app. 35% of cases). Help of the agency is reported in 12% of cases, as well as the use of booking.com and tripadvisor.

Majority of participants in the research said that they are not familiar with the annual budget appropriated for the events. 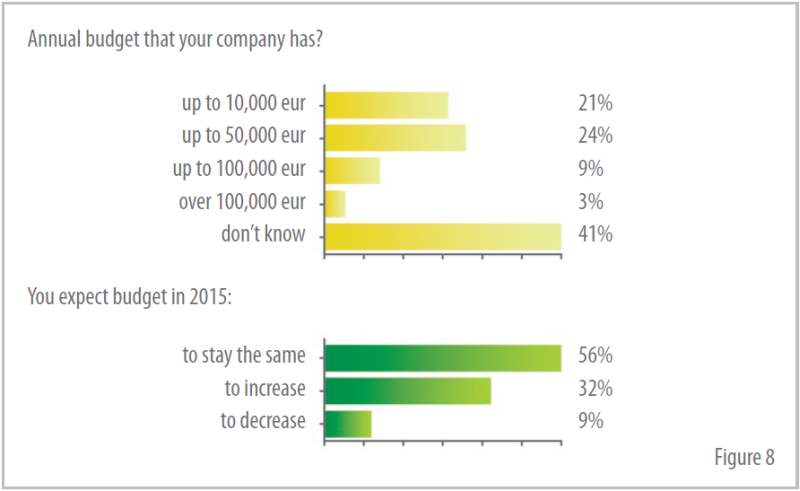