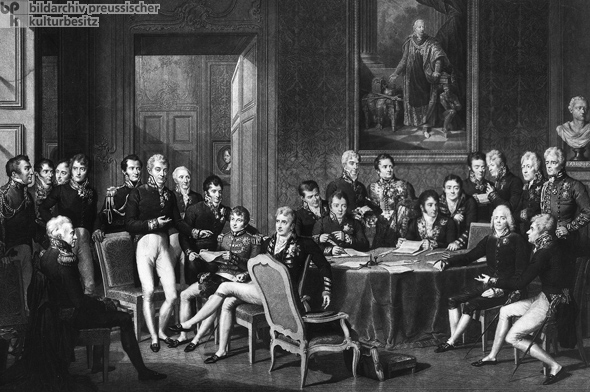 The profits, capacity usage and the number of hired employees that the meetings industry includes, creates the need to unify and relate all its participants, as well as the work done with the aim to develop this industry.

The meetings industry is a young, dynamic industry, which is rapidly growing and maturing.

The region of Southeast Europe has yet the task to position itself in the minds of European and world associations and organizers as a meetings destination. Thus, we can state here that its market is only at the beginning of its development (as opposed to developed world markets that dictate the industry trends), but it has very good and crucial prerequisites, such as its geographic position, being only a couple of hours flight away from most European large cities, its good price-quality ratio (although this parameter should always be worked on), its infrastructure in which trillions have been invested and its experience from the past periods. Above all these, one can say that the Southeast European market represents a new, unexplored, unexhausted destination, which is also one of its advantages.

With regard to the fact that we have good prerequisites to become a European destination for meetings tourism, which will lead to large profits and improve the international reputation of the destination itself, it is not useless to invest time and effort to improve our knowledge about this dynamic and prosperous industry – the meetings industry.

This is why, in this edition of the magazine, we shall shortly take a look back onto the beginnings of the meetings industry and its development in the world.

The beginnings of the meetings industry can be traced back to Europe and North-America.

In the course of their development in the 19th century, universities had an increasing need to share information in academic circles, which led to an increasing number of gatherings and also created the need for larger public spaces for this purpose. At the same time, together with the development of the railway, also hotels were opened at large railway stations. Many of these hotels had also special-purpose rooms for rent.

Besides events related to the promotion of products, annual meetings of managing boards and expert meetings, new events emerged at the beginning of the 20th century, including also a better education for people engaged in the organisation, especially for those engaged in sales.

As towns became more and more aware of the value the organization of meetings had for them, a group of businessmen decided in Detroit, Michigan, for the first time in history, to employ a salesman to invite meetings to be held in their town. In this way, the first convention bureau was established, and so 1896 was the year when the industry officially came into being.

The establishment of professional associations also gives a useful, objective insight into the origination of the industry. The following are some of the most significant associations in the meetings industry, with the year of their foundation given on the right side:

As from 1960, there followed a continuous growth of investments into the infrastructure with the purpose to support conferences, conventions, meetings and events. These investments amount to dozens and hundredths of millions of pounds.

Investments were made also in North America, Australia and Africa (especially in South Africa).

Sava Centar in Belgrade, the largest convention and business centre in the region, was built in 1977 with a capacity to host up to 4000 delegates.

Such investments continue also today, some of them are large, with both economic and social significance, offering their town and country the opportunity to position itself on the map of international events. 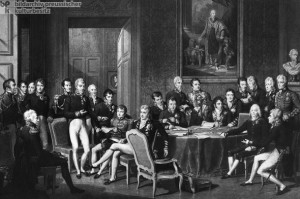 industry is the Congress of Vienna that was held from September 1814 until June 1815! The Congress was convened in order to redistribute the territories after Napoleon’s wars, and the participants were representatives of today’s largest forces. You can imagine the amounts that were spent per single delegate, if you take into account that these were delegates such as Alexander I, Russian Emperor, prince Karl August von Hardenberg (former Prussia) and the Duke of Wellington as the main British representative. With each participant came a significant number of staff and partners. Many things had to be organized: accommodation, social programmes, lavish entertainment, logistics, and of course, up-to-date meetings contents. The convention bureau in Vienna undoubtedly celebrated for a long time its success in attracting and materializing such an event in their city!