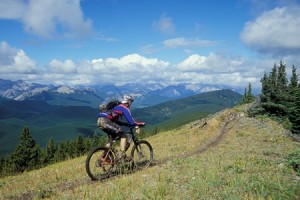 your physical and mental stamina. The Northern Challenge Adventure Race was held in the territory of the municipality of Mojkovac gathering numerous teams from Montenegro and beyond. The race covered a 48km-long route, including the kayaking along rapids, the so-called Tyrol crossing over the world’s second-deepest canyon (the Tara canyon, protected by the UNESCO), followed by the gruelling running stage (incl. 800m uphill), and then 35km cycling stage over the vast plateau connecting the Tara Canyon with the National Park Biogradska Gora.