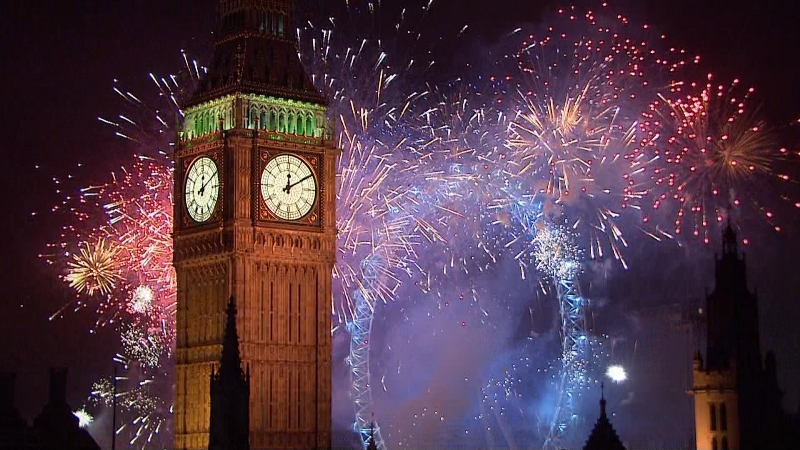 According to our statistics, every day London sees on average more than 500,000 visitors from all over the world. But we believe the figures jump significantly when it comes to the New Year’s Eve.

Visit London is the official visitor organisation for London. A leader in best practice destination marketing, Visit London promotes the UK capital internationally, throughout Britain and to Londoners, targeting leisure and business visitors. Visit London works in partnership with the Mayor of London, the London Development Agency, London Councils and the tourism industry.

In order to present organization of such a great event such as New Year’s Eve in London, we contacted with Chloe Couchman. Chloe Couchman is the Senior Communications Manager for Business & Major Events at the official tourism agency Visit London. With more than 12 years’ of experience in PR industry, she has worked with some of the biggest events and sport brands who have come to the UK capital including Red Bull, Cadbury, ATP, NBA and NFL.

1. London has always left an unforgettable impression of the New Year’s Eve. Could you tell us something about previous years, what was the most interesting New Year’s Eve in London?

Each New Year’s Eve has its own character and, as many people going to watch the fireworks are doing it for the first time, it will be a unique and exhilarating experience. We are delighted with the fact that the last display was so well-received – many people said they thought it was the best one so far.

According to our statistics, every day London sees on average more than 500,000 visitors from all over the world. But we believe the figures jump significantly when it comes to the New Year’s Eve.

The budget for the last display was around £400,000 for the fireworks, with infrastructure and cleaning costs, including stewarding and barriers taking the overall costs to £1.8 million.

3. How these events contribute to the profit of the city?

The New Year’s Eve fireworks have acquired a reputation that puts the event on a par with celebrations in Sydney, Paris, New York, as well as Edinburgh. As well as 250,000 people gathered along the banks of the River Thames to watch the spectacle, 11 million people watched it on the BBC TV and millions more saw it around the world.

4. What are the main activities that attract visitors during Christmas time in London?

The fireworks are a part of a dazzling range of attractions all across the capital during the festive season – and indeed throughout the year. For visitors as well as Londoners, there is something for everyone, from Christmas trees and sparkling lights, to carol concerts and ice-skating at iconic locations. The display has already established itself as a must see event, and we are keen to ensure that visitors are also aware of what else is happening – for example, the New Year’s Day Parade.
The New Year’s Day Parade – London has evolved in to one of the world’s great street spectacles with up to 10,000 performers from all the continent, hundreds of thousands of spectators on the streets – and a live television audience of tens of millions.
This year, the 25th Anniversary of the New Year’s Day Parade, smashed all records.
www.londonparade.co.uk

5. Can you tell us something about the biggest organizational issues of this kind of events?

The organisation of the display is a massive undertaking, which involves many agencies. As well as the Mayor’s Office and the producers Jack Morton Worldwide, it includes the police, Transport for London, London Ambulance Service, British Transport Police, the local councils and many others. Without such input, knowledge and cooperation it would not be possible to deliver an event on this scale, one which is enjoyable, but also safe and within the budget. 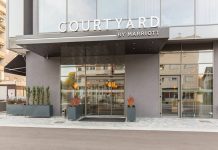