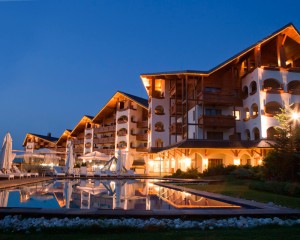 The World Travel Awards 2012 Gala Ceremony took place on 6th October 2012 at the Conrad Algarve in Portugal. During this most important evening for the travelling and tourism industry in Europe, Kempinski Hotel Grand Arena Bansko once again was recognized as a leader with one of the most prestigious awards in tourism. 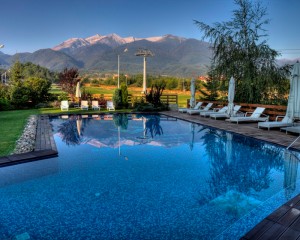 The General Manager of the hotel, Mr Orlando Stefani was really excited about the awards: “I am very proud that we managed to overcome the big competition again and to win these really valuable awards. It is really hard to maintain to be on the top, but we are always doing our best to make the guests feel special and appreciated during their stay. Our efforts have been recognized by the guests and our way to thank them is to continue delivering individual luxury service with European Flair. I want to say a big thank you for the recognition of the hotel and to all of our staff.”