[quote_box_center]What will be the trends and buzzwords in the world of business, in the meetings industry and in our lives in 2016? Here are six ideas and trends identified by the IMEX team that are likely to be more evident and influential next year.[/quote_box_center]

1. Personalisation – is this just the start?

CocaCola and Starbucks have already been using it, and McDonalds and British Airways have recently indicated that it is going to be part of their strategy: personalisation, described in December 2015 by leading UK marketing title The Drum as “one of the hottest topics in the marketing industry today. Consumers today are living seamlessly across different devices and platforms and today expect a highly personalised experience from brands.”
In 2015, Gartner indicated that personalisation will continue upwards and reach its plateau in two to five years. This suggests that this flurry of activity is just a prelude to what may develop next year and beyond.

People like to be treated as individuals and like to be able to tailor how they are treated whether as an employee or as a consumer. Similarly IMEX has extended the options and flexibility of its hosted buyer programme to allow buyers more opportunities to tailor their experience at the show to fulfil their personal needs and interests.

Data gathering and analytics that drill down into the behavior of the individual and groups are essential to personalisation strategies so, as a corollary of the growth of personalisation, there will be an increased focus on these elements. Digital marketing expert Mark Goddard in Forbes magazine says that in 2016, personalisation “will rely heavily on data integration and customer segmentation.” Also in Forbes magazine’s marketing predictions for 2016, Fintech expert Kevin Brown says: “Marketing and Data Science will be the new Dynamic Duo.”

The continuing growth of the meetings and conference industry in an era when Skype and video conferencing are established reflects the essential importance and need for face to face contact.

Similarly, in contrast to the data driven approach, marketing expert Alan Hart, founder of marketing consultancy avidimpact.com predicts that “Being Human will return to marketing” because ‘consumers want to be inspired and have meaningful and personal connections with brands to move them to buy products and services.’ 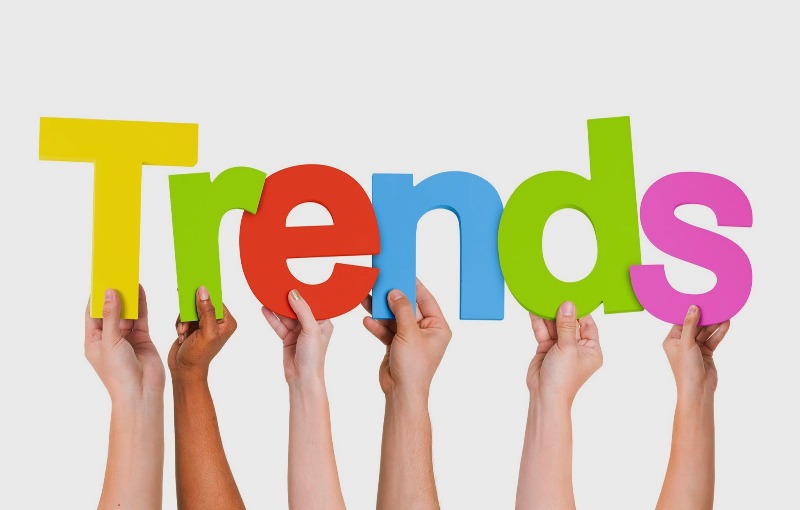 4. Shared economy – from consumer travel to the meetings industry

PwC predicts that the shared economy globally will grow from a value of $15bn in 2013 to $335bn in 2025. Within the travel sector, from Airbnb to Uber, from Bookalokal to Vizeat, the concept has made enormous inroads among consumers.
Next year will see the meetings industry discussing more intensively and proactively how it can and should adapt to this trend and use it co-operatively, with first steps to put words into action being seen.

In an age when spare time is supposedly under pressure, the drive to contribute and give back, whether it is through volunteering or through schemes such as The Meetings Industry Fund, is a growing trend.
In 2013, one in four adults in the USA (25.4 percent) volunteered through an organization. Altogether, 62.6 million Americans volunteered nearly 7.7 billion hours last year.

Based on the Independent Sector’s estimate of the average value of a volunteer hour, the estimated value of this volunteer service is nearly $173 billion.
According to the UK’s annual Community Life Survey, in 2014-15 “there was a significant increase in the proportion of people taking part in civic participation at least once a month (5%) compared to 2013-14 (3%)”.
It also reports that in 2014-15, 8% of people participated in employer volunteering, a significant increase compared to 2012-13 (6%). While there seems to be an emphasis in society on ‘looking after yourself’, it is good to see altruism also increasing as well.

At IMEX in Frankfurt 2016, a new education track on the topic of shared economy will run throughout the show.

The importance of this region is endorsed by the latest annual American Express meetings and events industry report which says that ‘meetings spending is rising globally, led by the Asia Pacific region with 2.1 per cent growth expected.’
In the 2012 IMEX Power of 10 study – looking at what the next decade holds for the meetings industry – 46% of respondents anticipated growing political and economic influence coming from Asia.
This was evident at IMEX in Frankfurt 2015 where stand space taken by countries from the Asia Pacific region expanded by 16 percent. Hosted buyer participation from the region has also increased significantly over the past 3 years.