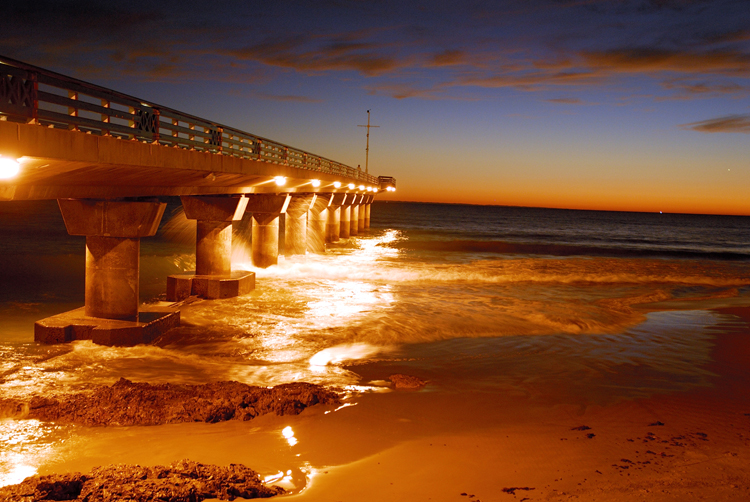 As stated by Mr. Jabu Babuza, chairman of South African Tourism: “2010 is a year of immense importance for South Africa. Following six years 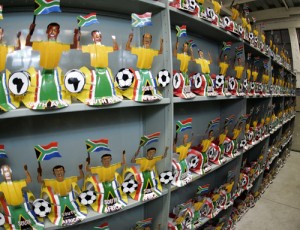 of commitment and significant investment by all South Africans towards delivery of a successful 2010 FIFA World Cup – the best World Cup ever in the opinion of FIFA and the millions of people who took part across the nation and the world – South Africa has proven how truly alive with possibility this nation is. But for South Africa, success in 2010 is about more than the Games. It is about the legacy, which the Games leave behind. A critical legacy for the nation is establishing and embedding Destination South Africa as one of the most inspiring, inviting, and enjoyable tourist destinations in the world. South Africa must ensure that the 2010 FIFA World Cup’s spotlight on Destination South Africa continues to shine long after the Games conclude. This can only be achieved through effective, enduring, industry-engaging promotion of the destination.”

Critical to maintaining momentum of interest in the destination after the Games, is achieving unprecedented levels of exposure by the leaders of the travel trade from across the world.

As a result, the tourism sector of South Africa is excited to announce that, for the first time in the history of South Africa as a premier tourism destination, over 350 of the world’s travel trade decision makers will be visiting South Africa this coming October as delegates of the nation’s most important mega-FAM trip – The Travel Corporation’s (TTC) 2010 International Sales Conference. 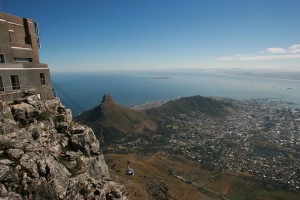 TTC, one of the world’s largest privately-owned travel and tourism companies, is composed of a number of leading global touring cruising and hotel brands including Contiki, Trafalgar, Uniworld, Insight, and Bendan Vacations. Africa travel specialization includes Lionworld Travel, African Travel, Creative Holidays, and New Horizons. Within South Africa, TTC proudly leads such award-winning properties as Bushmans Kloof, The Twelve Apostles Hotel, and The Oyster Box. In addition, the company own over 80 percent of Cullinan Holdings with leading South African brands like Thompsons, Hylton Ross Touring, and Pentravel, as well as being the largest shareholder in Wilderness Safaris.

The 2010 conference will take the form of an incentive trip for over 350 of the company’s A-List business leaders and vital decision makers for destinations seeking to compete and win on the global tourism stage. The conference will act as an extended, extensive exposure of South Africa through the keyhole of Cape Town and the Western Cape. In addition to business discussion and debate with some of the world’s most powerful business thinkers and sellers in the travel and tourism sector, delegates will have several opportunities to see, taste, touch, hear, and feel Destination 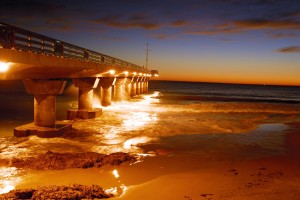 Commenting and commending on the upcoming conference, the chairman of SA Tourism clearly pledged his support behind TTC by stating: “South African Tourism (SAT) is delighted to partner with The Travel Corporation (TTC) as it hosts over 350 of the world’s leading travel and tourism business leaders and decision makers in Cape Town, South Africa, this October at the TTC International Sales Conference. SAT recognizes the importance of such an event in ensuring that momentum of focus and investment is made into building tourism demand for Destination South Africa. The decision of TTC to host their international Sales Conference in South Africa is an invaluable endorsement by TTC of the exceptional opportunity which South Africa offers travelers, be they visiting for business or leisure. We look forward to working with TTC to ensure that 2010 is truly a platform for a strong, sustainable future of Destination South Africa.”