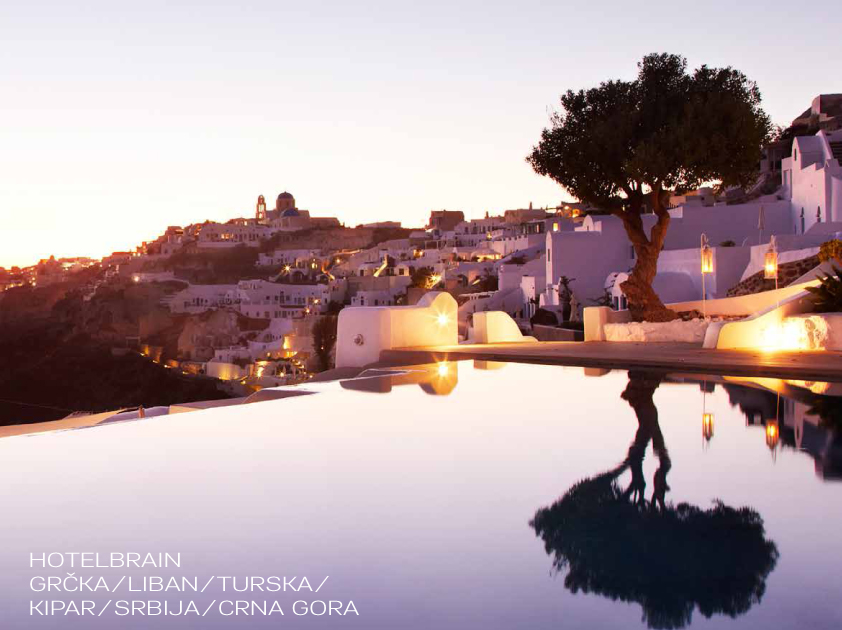 HotelBrain, the biggest white flag hotel management company in Greece, expanded its business on the Serbian and Montenegrin market, with a headquarters in Belgrade. Gala opening was held on 1st October at hotel Leopold I in Novi Sad. HotelBrain under its management includes 120 hotels at 38 destinations in Greece, Turkey, Lebanon, Cyprus, and now in Serbia and Montenegro.

As it is increased growth in demand for hotel management services in the Balkans, Mr Panos Paleologos, president and owner of HotelBrain company, stated that he it is fully prepared to expand his expertise at this markets.