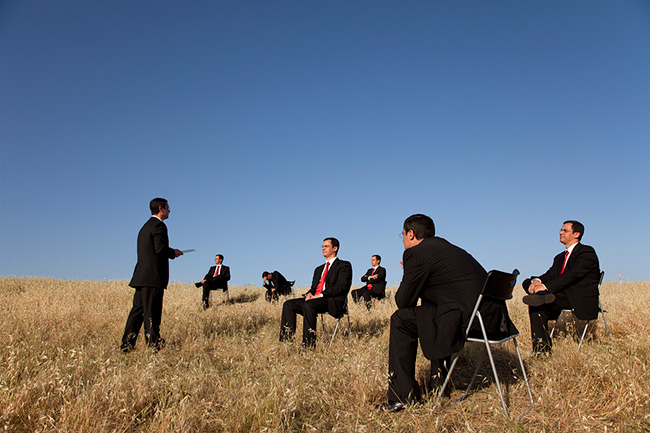 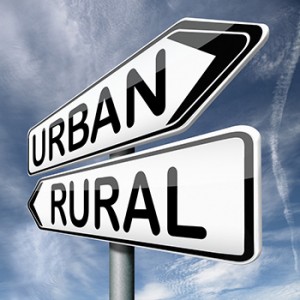 The location of event largely depends on the type of event, its theme, as well as the target group.

The organizers’ personal preferences vary; some like the city and urban locations, while others prefer a rural surroundings. The ratio is 50:40 in favor of the city. The remaining 10% consider urban and rural locations equally suitable, and use either or a combination of both.

In practice, when we put personal preferences aside, the percent of events organized in urban surroundings is even greater, or more precisely, 60% of the participants in the survey said that was the case.

The reasons are mostly of a practical nature, less pressure on working people in terms of the time needed to arrive to and return from dislocated events, easier and “quicker” organization, better connections, easier logistics. For foreign participants, airport proximity and short transfer times are important reasons for choosing a city location. In addition they can see cultural and historical landmarks of a city and do some shopping.

The reasons given by those who prefer to organize events in rural locations, which account for 30% of the surveyed participants, include getting away from the daily pressure faced by business people. Bringing event participants to a location away from the hustle and bustle 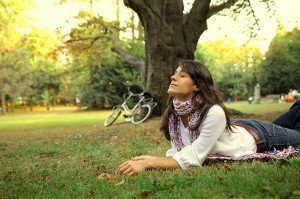 of the city and from their work and duties makes them more relaxed and focused on the event, and makes it easier for them to socialize and get to know each other. Another advantage of rural surroundings is that it present something new and different than the city, with various possibilities typical of natural surroundings or a specific local area.

“The idea is to create an imperceptible transition from business to leisure and entertainment, without burdening the participants with information and ensuring that they will be willing to continue working after an excursion. Setting an event in natural surroundings is an attractive idea but accessibility can be a problem. This gives cities an advantage, especially capital cities and locations close to airports, because it makes the transfer of foreign participants so much easier”, says Anđelka Milić, Project West Balkan.

Uršula Kovač from Post of Slovenia, as winning combination points out advantages of a combined event surroundings – accommodation in the city, facilitated by good air travel connections and the general urban infrastructure, with additional activities in a nearby natural environment, in the form of short field trips . 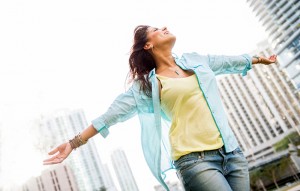 After a seminar, the additional activities most frequently organized are tours of landmarks and interesting places at the location where the seminar is taking place.

In regard to extracurricular activities, some of the surveyed participants readily shared with us some of the activities they either organized or taken part in which left a particular impression on them.

Mirna Arapović of Ledo from Croatia thinks smaller communities offer a variety of interesting things which event participants would probably not have a chance of visiting or seeing if they came on their own. Experience has shown that local areas with local customs are very interesting. As one of the many interesting activities she has organized, Mrs. Arapović singles out a visit to a private estate engaged in pottery. The entire group of visitors was given a short course on working with clay and then tried to make pots and jugs, taking turns spinning the wheel and enjoying one of the oldest crafts in the world. Two weeks after, they received their handiwork by post as a keepsake. Another interesting aspect of this event, says Mrs. Arapović, is that the group consisted more or less entirely of men. 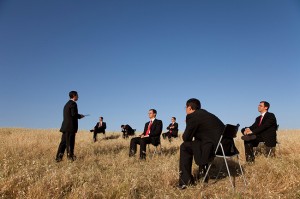 Srpska remembers a business meeting held outdoors in a national park – right in the middle of a forest.

Nataša Jakovljević of Apatinska pivara listed some of the activities they organize, in nearly all forms of rural environments. They have organized competitions with transparent blowup balls, which the participants had to walk over to get from point A to point B. At the sea coast, Mrs. Jakovljević singles out “Games without Borders”, while on the mountain they organized the “Winter Olympics” involving, amongst other things, snow sliding on car-tires, pan sliders, and carton.

Nevertheless, 40% of the surveyed participants see rural environments as a likely trend in future, primarily due to various aspects and facilities which the city cannot offer, and due to the need to get away from the daily routine. The likelihood that urban environments will prevail in the future was indicated by 35% participants, while 25% feel that both alternatives will be equally popular, with cities being chosen for conferences and business gatherings, and rural environments for team building activities.