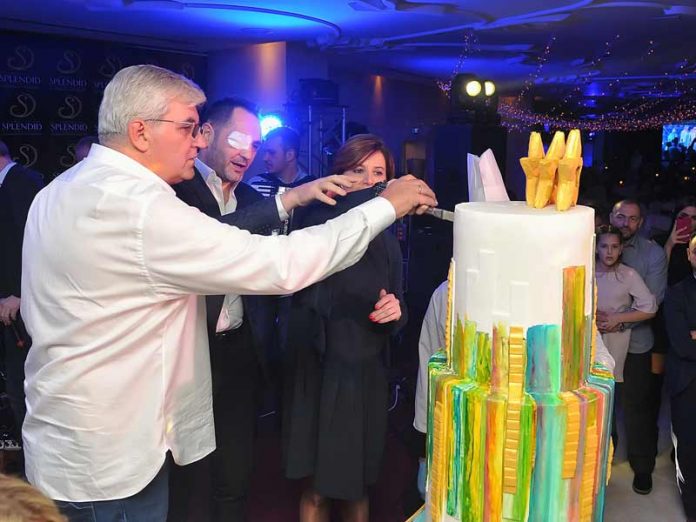 “New Year holidays were an additional promotion of destination that has for the first time officially received income of more than one million euros,” said Zarko Radulovic, President of the Montenegro Tourism Association (CTU). Radulovic, who is also the co-owner of the biggest private hotel group in Montenegro, Montenegro Stars, underlined that 2018 revenues of his company alone were a bit more than one million euros higher than planned.