Home MUST READ Experts opinions By Helping Others, We Actually Help Ourselves 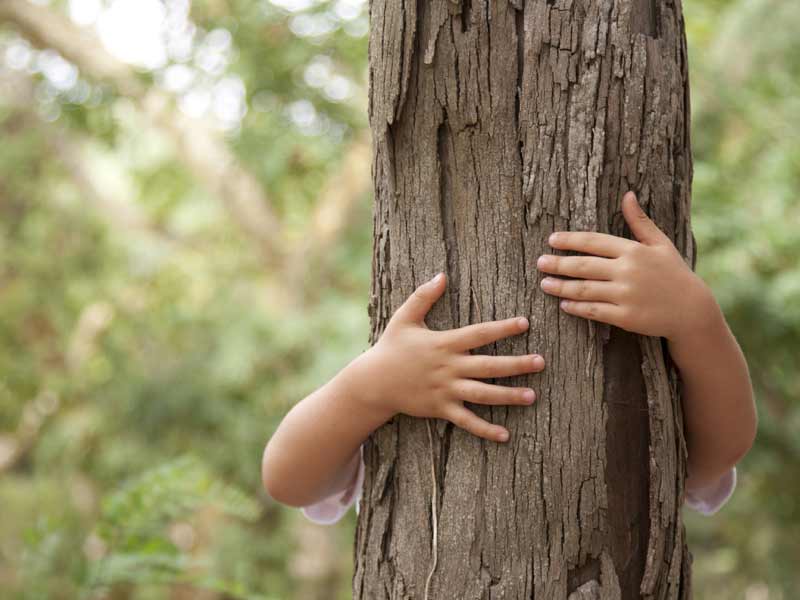 The term corporate social responsibility itself is becoming increasingly relevant, although still evolving.

The trend among today’s smaller and larger companies – as well as other institutions – of building the corporate social responsibility segment continues to grow, becoming a principle that speaks to the principles of solidarity, morals, ethical business, growth, and impacts on the corporate and wider communities – those that reflect general business success.

The awareness of overall responsibility at different levels of business is becoming a professional imperative of action even in small systems, as well as the biggest ones such as government institutions, and the state itself. However, at the core of any awareness and responsibility – the foundation dwells in the individual. Today, this individual is called a responsible person, but every individual recognizes the common and personal value
frameworks that shape actions towards others. The psychological perspective recognizes, among others, the aspects of self-esteem, self-efficacy, and the need for respect by others as particularly important. These factors further significantly influence confidence and of course creating one’s image in one’s own eyes, as well as those of others. Although we often hear people say that they don’t care what others think about them, these statements are not rooted in truth. In essence, everyone cares very much about the opinions of others, and everyone – in their own unique way – tries to project as best image as possible to the world, even (at times) when they’re not happy with themselves. 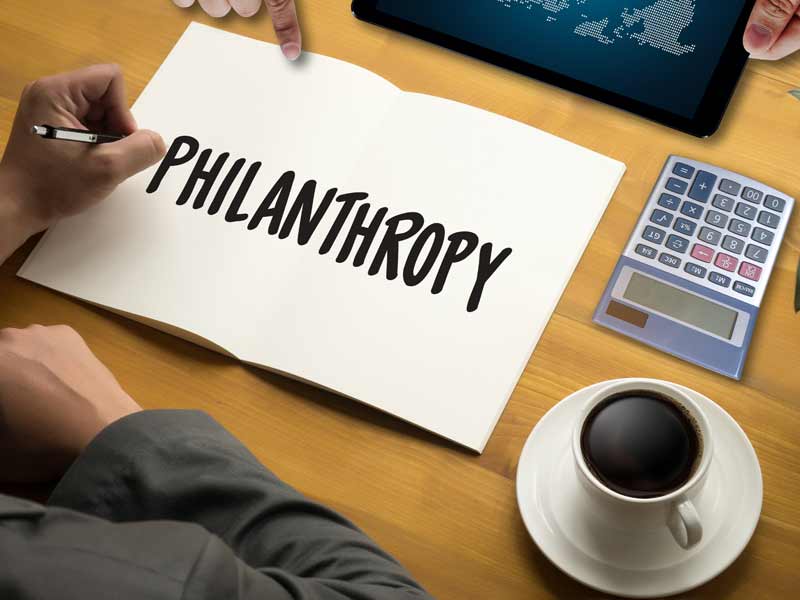 Staying within the psychological standpoint, let’s take a quick look at growing up and remember the youngest members of our society – children. One of the developmental stages of earliest childhood entails the child’s negative response to anything that is off­ered. Although this stage is often irritating to parents, it is part of development and as such is entirely appropriate. After some time, in place of “NO!” comes acceptance, responding with “YES” to the parents and environment’s suggestions, but the reasoning behind the spoken yes is yes, because that makes me good! It makes others accept me, love me, reward me…

Only after this stage, according to research, usually around the third year, the child starts responding with the so called “wilful YES.” Even very young children feel the need to be good
in order to be accepted. Growing up and especially active adult age place this segment at the very top of socially desirable traits, often making them decisive, both for
social contacts and for professional development and career. This does not imply obedience, but instead the category of nobility, cooperativeness, and empathy – sensitivity to the needs of others, willingness to help, forgoing prejudices, stereotypes, and all forms of discrimination, as well as active participation in humanitarian activities. 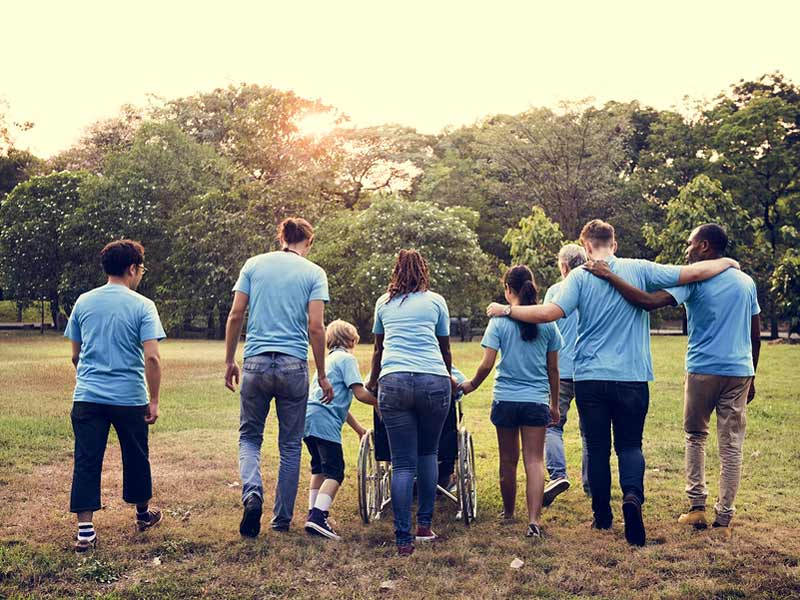 Whether every man is born with the capacity to do good is a question that provokes conflicting answers. It’s widely known that no generalization leads to truth, which means that we can’t classify people into noble ones or those who are not. It is certain that every average person holds personal resources for accountability and for good deeds. And the fact is that doing for others is doing for ourselves. In this instance, the stimulus is not (most often) need for others to recognize us as good, thoughtful beings, but rather the good and sometimes empowering feeling that comes from doing something positive. By helping others, we actually help ourselves, whether we recognize it as the driving motive or not. Noble acts boost self-esteem and trigger the “mechanism” of nobility that every – again, average – person has. Although in every act we can identify the instrumental motive (“I am doing something with the specific aim to (in)directly benefit from it”), the willingness to do something for others itself in fact makes us better people. In other words, our life gets a very specific meaning!

The question of meaning

“Ultimately, man should not ask what the meaning of his life is, but rather he must recognize that he is who is being asked. And the truth comes forward on its own and does not need an intermediary.”

A question that many philosophers existentialists have raised throughout history is the question of meaning. A person, in order to feel good in their own skin, necessarily wonders, at least sometimes, about the question of being, doing, thinking… Sometimes the answer is
found, and sometimes it remains in the hazy future that seeks structures in the principles of faith and religion, self-awareness, confirmation of significant personal or other insights. There is no guarantee that any response or insight we obtain would ever satiate our curiosity and
basic search for meaning, especially when a person is facing life’s struggles – whether psychological, social, or existential. Value systems, especially in the modern age, are increasingly diverging both individually and globally. 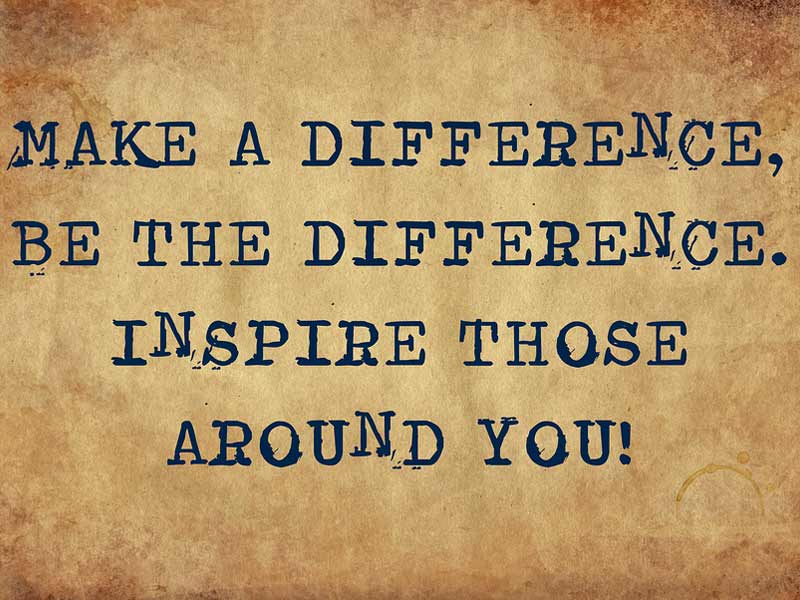 On the other hand, precisely when we are in the most difficult situations, the circumstance that, even then, we are able to help someone strengthens our potentials and resources for personal struggles. The famous sentence “When you can’t help yourself – help those you can” brings us back to Frankl’s school of psychology/psychotherapy (logotherapy), which is identified through the principle reflection of will to meaning, with a special focus on (self) accountability, as Frankl notes: “What man actually needs is not a tension-less state but rather a striving and struggling for a worthwhile goal.” We are the ones who define a goal’s worthiness. The system of high and desirable values is recognized and sufficiently transparent, starting from individual principles to large systems. It is recognized in religion, in everyday life, in art. Think of the excellent Pay It Forward, with Kevin Spacey, and the boy with a simple noble idea for every person to do three good deeds, spreading cyclical kindness. 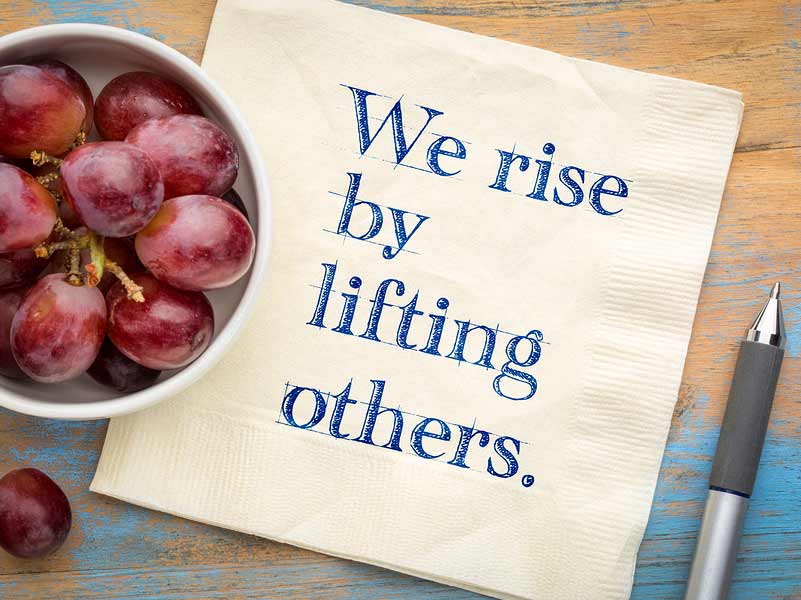 A call to humanity can have different names assigned by the modern age. All these names, or meanings, essentially represent paths towards the same goal, which is to stay human in every situation. Taking care of loved ones, as well as others, when we have the opportunity, because willingness should exist in all of us. Being and remaining a noble and worthy person means far more than mere success or survival, far more than philosophical questions. Staying to the principles of what is today called social and personal responsibility towards oneself, to others, and to life is more than ever becoming the ultimatum of existence and even survival of mankind.

Dragana Deh, M.Sc., psychology, systemic therapist and life coach, together with her fellow experts designs and holds themed educational workshops and team building workshops tailored to the specific needs of both smaller and larger companies.

For additional information, please contact us at: dragana.deh@gmail.com or visitwww.psihooaza.com