Based on the detailed data base research performed in the previous year, the 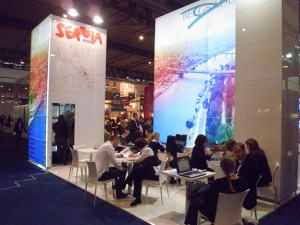 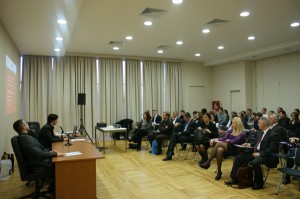 The Association Program was presented at the Rectorate of the University in Belgrade last year, on which occasion more than 30 renowned professors, doctors and scientists active in international associations participated in the first Association Day.

This initiative was then promoted at the University of Novi Sad, too. We are planning to establish cooperation with other institutions in the field of medicine, pharmacy, science and sport, as well.

All local PCO agencies interested in bidding for the international congresses are invited to take participation in realization of this program in the forthcoming period. So far, a total of five PCOs with contacts in international association have expressed interest in taking an active role in establishing this program. We are planning to establish a bid alliance which is supposed to execute the process in the formalized way, with the ultimate goal to multi-fold increase their number. Once the process is fully established, the Serbia Convention Bureau will, together with the industry, create the Ambassador Program, which will invite the representatives of the local associations that have already organized or are in the process of organizing international events in Serbia. At this moment, we have several potential candidates which we would like to point out and that we believe that they represent the real ambassadors of Serbia within their specific expertise.

The Serbia Convention Bureau was established in 2007 as the official national institution aimed at promotion of Serbia as a congress destination, attractive for hosting the international congresses and events. So far, the SCB has attracted more than 60 partners from the convention and hospitality industry through which it is lobbying with local and international associations and corporations to organize their events in Serbia.