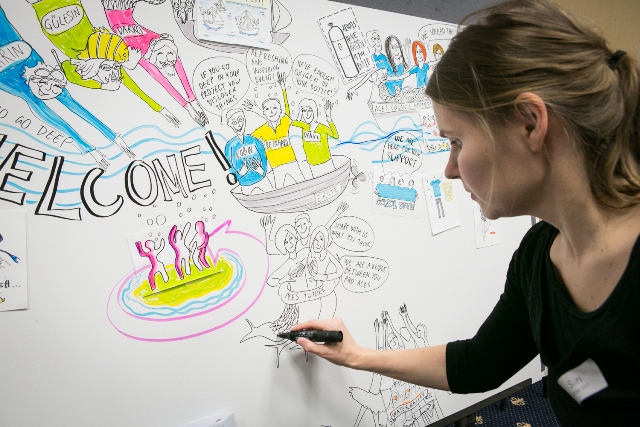 how to wrap up an essay. 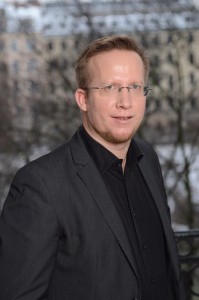 aces – Academy of Central European Schools is not only supporting the awarded partnership projects with grants but offers also additional opportunities to meet partners and friends, to exchange and to have fun together.

In the course of one aces cycle (1.5 – 2 years) two major network events bring together delegations of pupils and teachers from all awarded project schools.

About these two events and its organization we had the honour to speak with Mr. Reinhard Eckert, aces Coordination.

1. aces organizes many events for young people in Central and South East Europe. Which are two major network events and what these events bring to participants?

At the beginning of the project implementation phase there is the Kick-off Meeting where project partners get to know each other, work together on the topic of the year (e.g. diversity, media literacy, volunteering, conflict resolution) and where participants have time to further develop and plan the implementation of their projects. Moreover, several workshops offer the possibility for students and teachers to learn more about specific methods and approaches.

The aces year is closed with a final event, the aces Academy. As the central network event of the year, the Academy marks an important stage in the development of the aces programme. It is designed as a participative platform for exchange on education, a practitioners’ circle and a community of best practice. The aces Academy aims at community building on an eye-to-eye-level, celebrating achievements of international school partnership projects and the exchange of impulses for innovation in education, school practice and development. 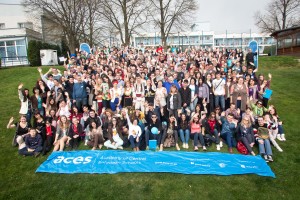 Thus, selected participants of the aces network meet in order to:

The aces Academy is attended by students and teachers from the awarded projects in the current cycle, representatives of the Ministries of Education from the partner countries, trainers, an expert jury, journalists and other stakeholders – almost 300 participants in total. Additional VIP guests (e.g. diplomats) join the regular participants for the aces Ceremony on the final evening of the Academy.

2. How many pupils and teachers are participating in each Kick-off Meeting? How many schools and countries are involved?

Many more schools have been participating in the annual aces project contests but each year only the best proposals (usually at around 45 projects involving 100-110 schools) get chosen by the international selection committee and are awarded with a grant. 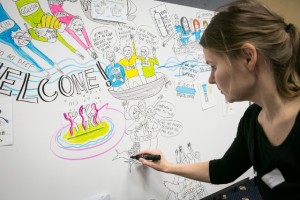 3. You were in contact with the kongresniturizam.com/SEEmice.com team before each Kick-off Meeting last couple of years. In which way did they help you?

We found kongresniturizam.com/SEEmice.com in 2011 when searching for information about potentially suitable conference venues on the internet. SEEmice.com proved to be the most useful site for checking facilities and capacities of hotels and congress centres in the region.

After ordering a hard copy of the catalogue we were offered additional support which we used for requesting offers from potential venues in Croatia, Slovenia, Montenegro, Bulgaria and Romania and for arranging site inspections in three of those countries in May 2011.

This year also, SEEmice supports us in identifying the most suitable Bulgarian agency to cooperate with for an event in Sofia.

4. Kick-off Meetings were held in Sarajevo, Bosnia and Herzegovina in 2011, Lasko in Slovenia in 2012, Bucharest, Romania in 2013. What are the crucial criteria in choosing a host destination?

The biggest challenge is always to find an affordable (= not 5 star) venue which is easily accessible by public transport from several countries and offers enough meeting rooms and a suitable plenary. Due to the special characteristics of our programme we need up to 15 meeting rooms and the plenary needs to be minimum 400 m2 – with no fixed seats. We work in all kinds of group settings and like to change them even several times a day which requires according openness of the hotel staff (however, the settings are all finalised weeks before the event so the hotel is briefed well in advance about our requirements).

We usually also need many flipcharts and dozens of pin boards which are really hard to find in some places, and we usually need to put up many posters which can also be difficult or controversial in some venues. Last but not least the venue should also be a place in which youngsters feel comfortable and it must be possible to have an outdoor workshop in a green area (park) not too far from the hotel. 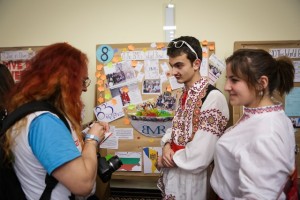 5. What is the most demanding in process of organizing this kind of event?

It requires the coordination of many teams, stakeholders, providers and partners. The project is run by three organisations based in Vienna and Bratislava. The event programme is developed together with professional facilitators based in three different countries. The Kick-Off Meeting takes place in another country and with another thematic focus each year, so every time we need to start almost from scratch: find the most suitable venue in the country, find local partners and providers, negotiate with another hotel each year, communicate with new participants, compile information about directions to the venue, etc., check all kinds of legal regulations and organize visa, ship the material and equipment needed for the conference and transfer the cash needed for travel reimbursements, etc.

6. How much time do you need prior the event for planning?

7. Interesting part of these events are creative and fun activities. Would you like to share with our readers some of most interesting activities you organized? Some anecdote maybe?