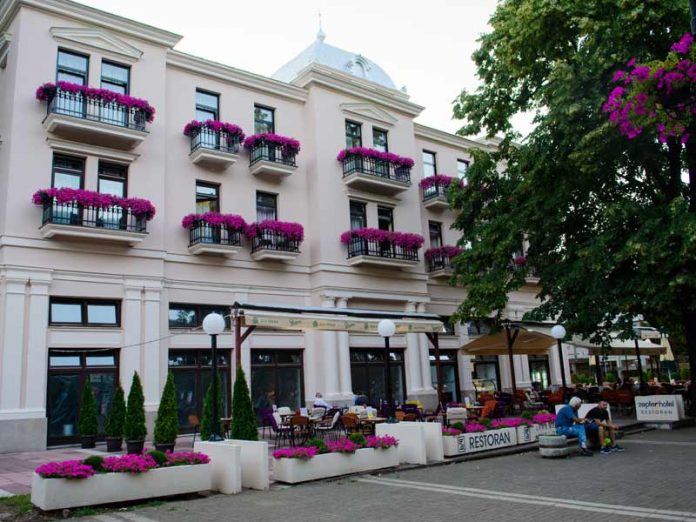 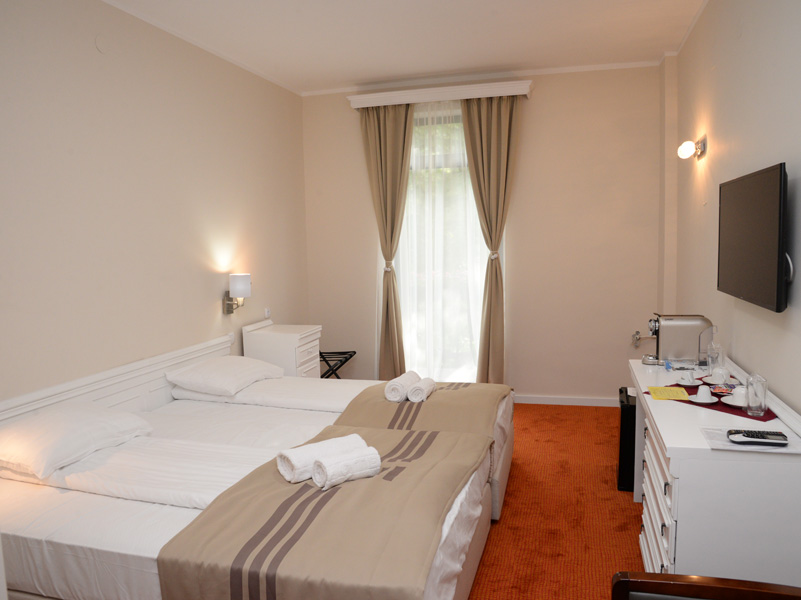 Zepter Hotel Vrnjacka Banja has an unique interior, protected by law as a historical momentum, it is a harmonious match of past and present time. Zepter Hotel has 120 completely renovated and well equipped rooms and four apartments. It offers to the guests: two restaurants (Zepter Smart Life Restaurant and Crystal Hall), Zepresso Aperitiv Bar, summer terrace with view on a promenade, in which guests enjoy all kind of food and drinks.
Food is prepared in Zepter dishes by applying Zepter unique way of healthy food preparation for better and longer life. 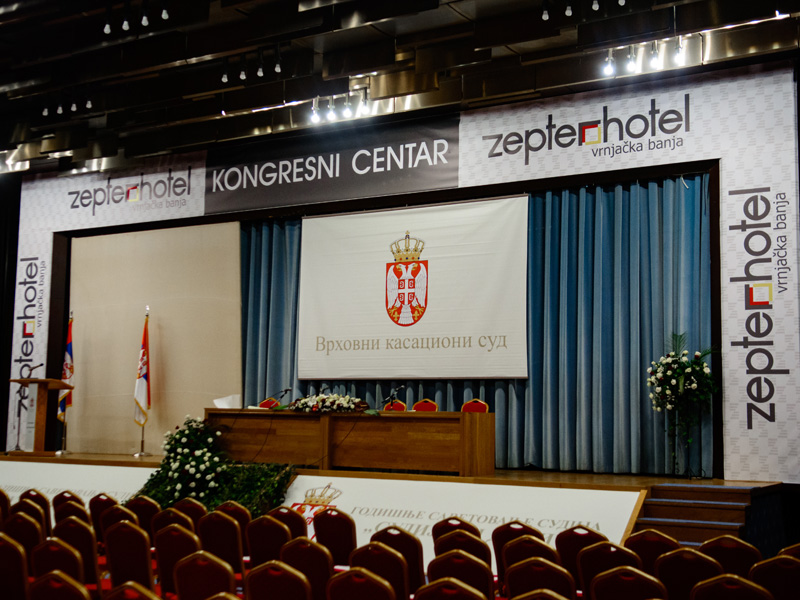