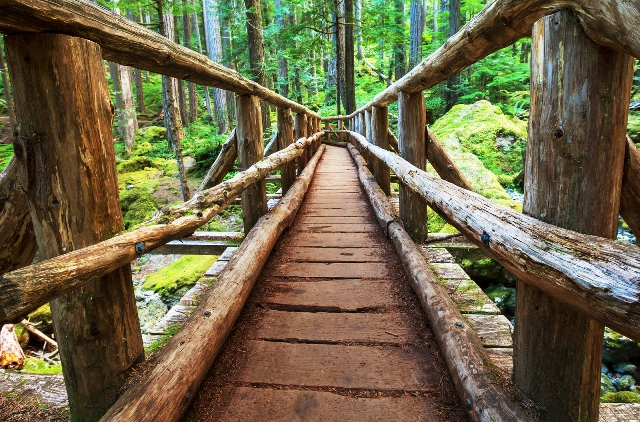 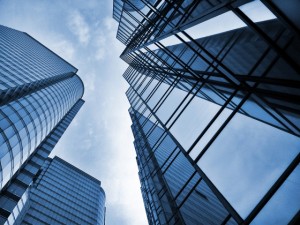 The urban growth resulted in accelerated economic growth and development, but on the other hand, we are facing huge energy consumption and increased prices of energy, increased number of motor vehicles, pressure on infrastructure in every sense, and finally the environmental pollution. Air pollution accompanied with high concentrations of carbon monoxide, the gas responsible for global warming, various types of waste material as well as the shortage of water, all together represent the increasing problem.

It is estimated that 3 billion people, that make the majority of those living in megalopolises, survive with less than 2 dollars a day. The gap between the very rich and the very poor is constantly growing.  Out of the existing three billion the city inhabitants, there is not less than one third living in shanty towns, such as Brazilian favelas.

Even if we put aside such, perhaps pessimistic, data, what certainly makes the reality is the fact that the young population is massively leaving small towns and villages, they are moving to big cities, which results in consequential dying away of the country, followed by the increased rate or poverty and criminal.

Those  who decided to stay in the country, live in private houses and eat fruit and vegetables from their own garden. The first neighbour can be even a few kilometres away. Those living in the cities, spend their life in 10 square meters per capita, on average, in case they live with their family or roommates, they pay extremely high rent and/or credits, they buy artificial fruit and vegetables, and while they sit on the balcony, if they have one, they watch the wall or the street jammed with cars. They can hear their first neighbours through the pipes or through the walls.

It is more than obvious that there is no balance at all.

It has been a few decades now, that there has been a trend and a need to “go back to the country”, through the weekend escape from the city to some rural area. People spend their time lying on the green grass, watching the treetops, listening to the birds singing and breading the fresh air, far away from the city noise and tension.

Theoretically, everyone wants to go back to the nature. But not on foot. 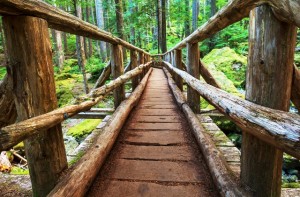 It is hard for us to give up so called “luxury” that the life in urban areas provides for us. We were not made for hoe digging and spending our time in the mud surrounding some stable. Not to mention the smell. We are more willing to hire a fitness instructor to squeeze us completely, overworked as we are after the whole day in the office, and we would rather breathe in the smell of exhaust gasses in a garage of some shopping centre.

We wish, or to be more precise, it is becoming necessary for us (or perhaps imposed?), to spend our lives in urban, “fancy” and trendy surroundings. Modern architecture, clothes, appearance… life and attitudes dictated by the latest fashion.

That does not sound bad, on the contrary. It is in the nature of human beings to work, in order to make the living easier and more comfortable. Yet, there should be some limits and moderation. The speed of coordination of life, family and work is dazzling. The battle of brutal competition and the lack of time for so many things are definitely imposed as a goal to the people living in the cities, and which they must achieve in order to be happy.

Are we losing ourselves? What is it that WE REALLY are and want, and not what we SHOULD be in order to be URBANELY SUCCESSFUL? Fast food, fast love life, fast life in general. We are able to find our peace, although a short one, in some ethno village, mountain, sea cove, or in some, secretly remaining city clearing… to get to ourselves, to hear our own thoughts and desires, and to continue to fight for life.

There is no urban without rural, even if it is seen as a long-term idea. Thus, make your own balance between the rural and the urban.