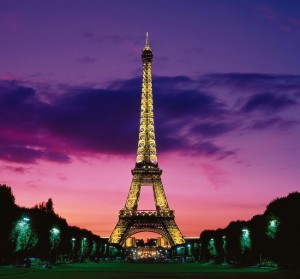 The conducted research, was based on image, brand visibility and monuments. The research included ten different parameters, which have been suggested by various organizations for analysis and statistics. The  include criteria also were  the travel index, according to which it is taken into account “the economic value of the sites, monuments notoriety, the influx of visitors and the territory of the monument,”  and value of “economic attractiveness,” which includes factors such as the number of jobs created and the export value.

First place went to the Eiffel Tower, estimated at £344 million.

The Eiffel Tower, built in 1889, was visited by approximately 7.1 million people last year. The Italians can feel satisfied that the Coliseum took second place, estimated at five times less the value of the tower.