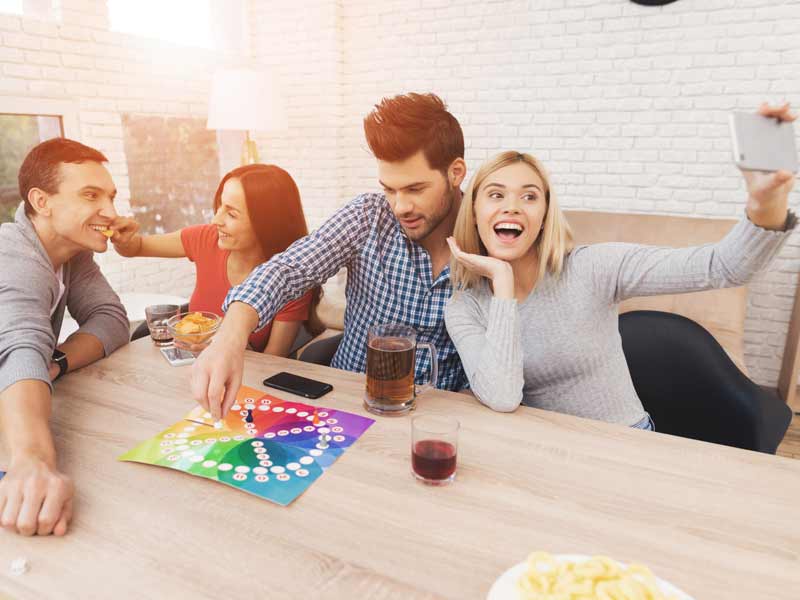 Analog cameras and record players have been living their do-over for a some time now.

Jilted in the 1990s, when we enthusiastically gave in to the crystal clear sound of the compact disc and the crystal sharp image of digital photography measured by dozens of megapixels, they – very slowly, but unstoppably – have been ascending from our basements and our lives to everyday life driven by nostalgia and desire for touch, traditional ownership, and who knows what other mechanisms.

Tabletop games are another concept that is experiencing its comeback through a phenomenon that is increasingly referred to as the post-digital era. This is not a rejection of technological progress, but instead a pursuit of ways to get more comfortable in a world where tactile and physical experiences are lacking more and more. Not all items have experienced “returns” like books, records, and social games. Perhaps the reason is that these items are not mere things. Many probably remember – and many will certainly recall now – Disney’s cartoon The Brave Little Toaster, in which one little brave toaster leads an entourage of discarded home appliances, outdated for their technology, on a mission of rescue from the jaws of recycling. A somewhat more recent animated film titled Toy Story (Pixar) tackles similar topics – a group of discarded toys are on a mission of reminding their beloved owner of the good old days when they were helping him to grow up. Both stories deal with alienation, rejection, and the need to be useful, to be part of life. Using this concept, in these films inanimate objects become anthropomorphic to accentuate their role in shaping everyday life and our own selves, as well as to obscure the industrial and mercantile aspects of their inception. They are not just “one in a series of identical products” – through use and belonging, they have acquired a special identity. 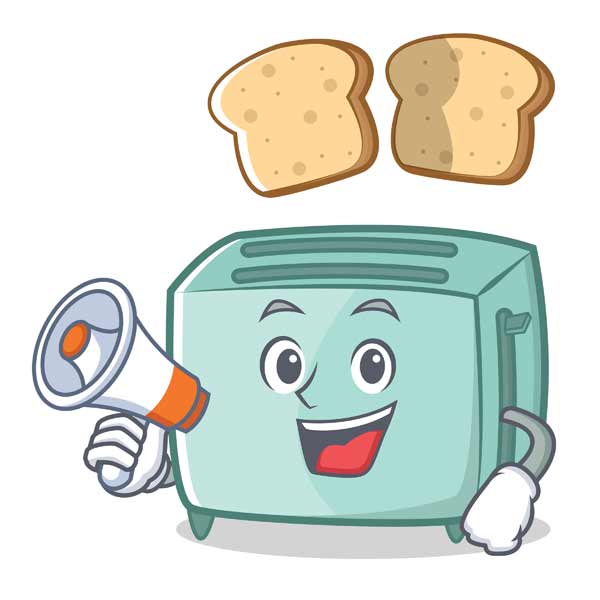 Owning things in these stories is not one-sided. These objects also own their owner, and this power of ownership is reserved only for tactile, palpable objects. Viewed in this way, the old cottage where the brave little toaster has been forgotten along with his friends becomes a
metaphor for the remote corners of our memories. The cracking of vinyl, fragrant cinnamon and orange biscuits, strings of Christmas tree lights, tabletop games’ boxes on the living room carpet, and a camera loaded with a new roll of film waiting for the key moment were all once the New Year’s Eve standard. These gadgets, retired into the upper shelves of closets or basements, remained completely forgotten for some time.

Virtual environment is probably not going to become a replacement for the physical anytime soon, nor will it be able to engage the players brought together by the game in the same way. Tabletop games require participation and activity of all involved. They encourage joint creativity in disconnecting from everyday life.

Recently, we’ve been remembering them more often. This is evidenced also by the comeback of analog media over the last decade. What prompted them to embark – like the brave little toaster – on a mission of reminding us of their existence? Nostalgia is the first answer that could partly explain this new phenomenon of old things making their comebacks. However, the reality is far more complex because these items are not coming back only in their old and well-known forms – they are being completely reborn. 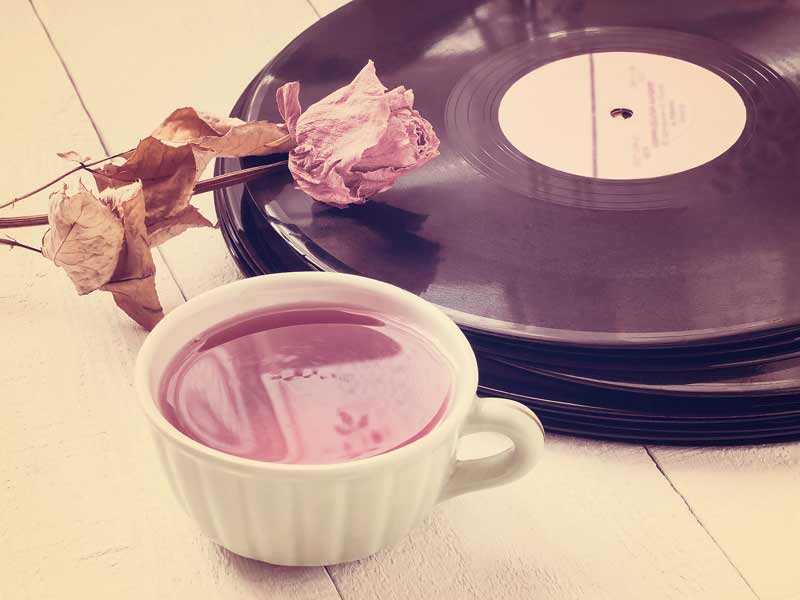 The end of 1980s saw a slight but constant decline in tabletop games sales (board and card games that were grouped together under this name). The response of well-known, big tabletop games manufacturers, like Hasbro or Milton Bradley, to the sluggish market in decline was reflected in the production of new themed variants of popular games such as Monopoly and Risk. Innovation in the games industry first moved into the world of video games played on special consoles, and then into the digital world, with its ever faster internet connections. However, over the last 15 years, the tabletop games market has changed dramatically. Now it’s divided into four categories: mass market games, hobby games, Eurogames, and American-style games.

Tabletop games can fortify friendships because their goal is not only to win but also to spend time in creating the mood together.

The mass market games are all those all-familiar games with their myriad variations (Monopoly, Clue, Risk…). These are the so-called modern classics that can be found in toy stores or supermarkets. The tabletop games market segment defined as hobby games today has the biggest share in the games market, making up nearly half of revenue that the market generates. These are very complex games (role playing, card exchange, miniature games) for die-hard players who are also collect sets or individual components of certain games. European and American games vary greatly in duration and complexity of their components. While European games are more focused on faster pace, strategy, and logic, American games often have many components, and sessions are longer and based on specific themes. The existence of a significant and differentiated market speaks to the still-present desire to play tabletop games in spite of numerous adjective computer games that can also be played with others. 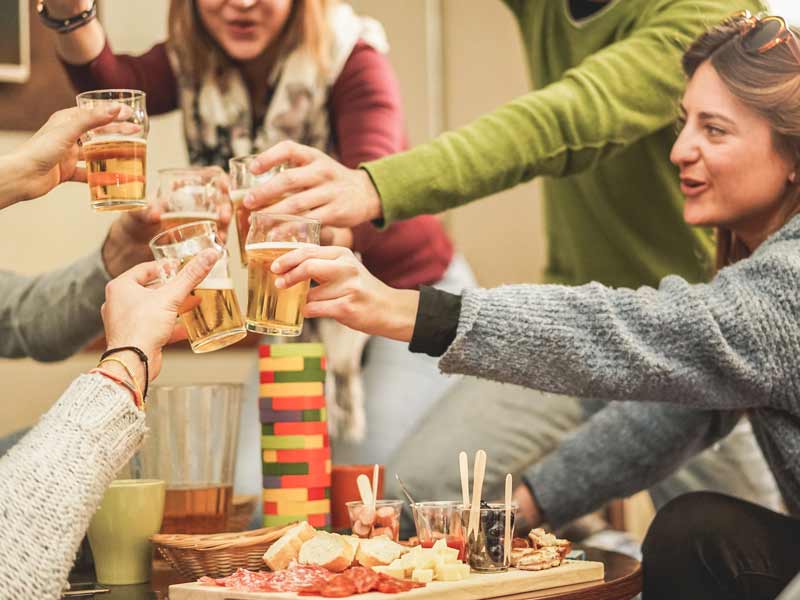 However, through high-speed networks, playing computer games has taken on a solitary character. The players don’t share physical space, but instead they make their moves and communicate by means of the computer remotely – most often not even knowing each other. While playing computer games can satisfy a segment of the need for excitement and play, one important component is missing – exposure (vulnerability) and non-verbal communication.

Video games – although dependent on consoles and TV screens – still involve sharing space and non-verbal communication, and this is also the case with the first computer games played on Spectrum, Atari, and Commodore (remember those game sessions after school?), while computer games that are played online – whether alone or with people in distant parts of the world – prohibit this experience. In these games, others are just another component of the game. They can really exist but not necessarily. They can be computers or humans, the difference remaining unnoticed. The magic that completes tabletop games is created when friends gather around the table. Players become active, exchanging jokes and laughing; they become exposed, vulnerable… Perhaps this need for true interpersonal interaction is the precise reason that prompted the comeback of tabletop games. Virtual environment is probably not going to become a replacement for the physical anytime soon, nor will it be able to engage the players brought together by the game in the same way. Tabletop games require participation and activity of all involved. They encourage joint creativity in disconnecting from everyday life. Playing online achieves this in part, but the effect is not complete because it doesn’t make the participants “more alive”, mostly due to the predefined creative possibilities that are part of improvisation during gameplay.

Exchanging ideas, promoting creativity, strengthening relationships, creating lasting memories, and structuring quality time together are at the core of the need for playing
tabletop games.

Digital games limit possible moves, while in tabletop games interaction takes place on multiple levels and is much more complex. It involves the game on the board, as well as what happens outside the game that the game initiates. The players are physically present and their non-verbal communication shows whether they are excited or frustrated, whether they’re enjoying themselves or having fun. Tabletop games can fortify friendships because their goal is not only to win but also to spend time in creating the mood together. If the players meet regularly to play Dixit for example, they will often get to know each other better, and many moves will be retold like fond memories for a long time. 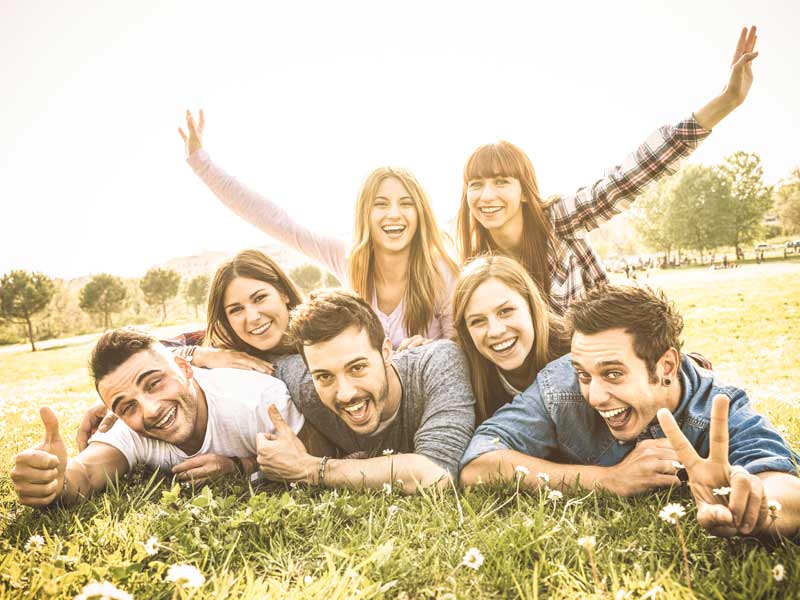 The players will often form their own communication codes that will bring them even closer in the real sense of understanding each other better than the rest of the world. The time we spend together shapes our family and social relationships. When we gather around the colorful board, we enter a world that we create together. The board, figures, dice, cards – they all become inspiration. Winning often becomes secondary, and the main goal is exchanging ideas. Exchanging ideas, promoting creativity, strengthening relationships, creating lasting memories, and structuring quality time together are at the core of the need for playing tabletop games.

The same reasons prompted the creation of the board game Revolution. We at Lush Life, friends from high-school days, when tabletop games were standard for summers at the beach and long winter nights with hot chocolate, wanted to focus our design, architecture, and psychology skills, which we use to change the world for the better and make a living, on creating a game for our families. We wanted to connect even more through the game. After playing it for two years, we discovered that the game not only connects us but also shapes us, expands our views, and provokes our known and hidden talents to develop. So the game was developed by developing us. It was getting new components and its world was expanding, just like ours was. The kids took part in its creation and shaping along our side, so sometimes it’s hard to say where the game begins and where the creation starts. Now many of our gatherings involve playing our Revolution. 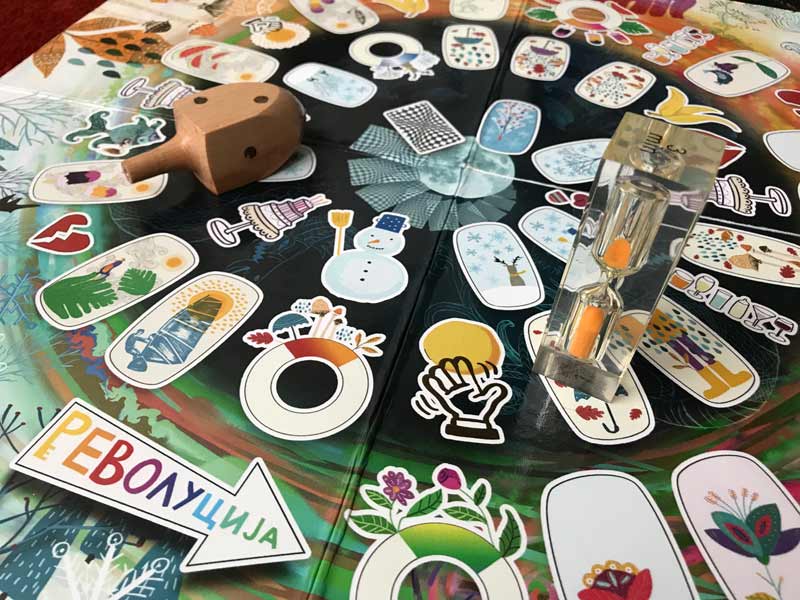 It represents the Earth’s path around the Sun and a revolution in the way we spend time together. Through it, we realized that cooperative tabletop games, where players have a common goal, can encourage us to be more honest, as well as more open and free in mutual communication. Now, when we are eager to spend time together and have fun, we don’t turn to the screens of our phones, computers, or TVs, but instead we turn to each other because we know that what we’re looking for we won’t get through passive absorption of information. Instead, we get it through playing – and being truly present.