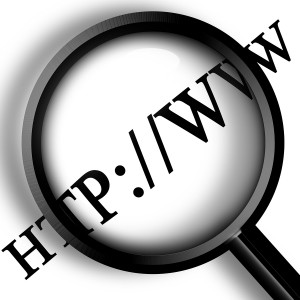 During the convention, it was told that Internet was mostly used by educated, wealthier people who were becoming more and more the target group of Serbian spa centers. The representative of the Tourism Organization of Serbia, Ljiljana Čerović, reminded that last year there was more than 12.000 information pieces about tourism in Serbia in the written media, but the problem was that they dealt more with tourism offers than with the significance of tourism as a branch of economy.

She pointed out that more attention should be paid to tourism as an economic branch that could enable faster employment and reduce the migration of population from certain areas. Jovan Popesku, Professor at the University “Singidunum”, emphasized that, besides paid commercials, also other texts and articles about tourism should appear as much as possible, articles that would present Serbia in a positive way. He added, however, that if Serbia could not offer good tourism products, this could also not help crucially. (Tanjug)