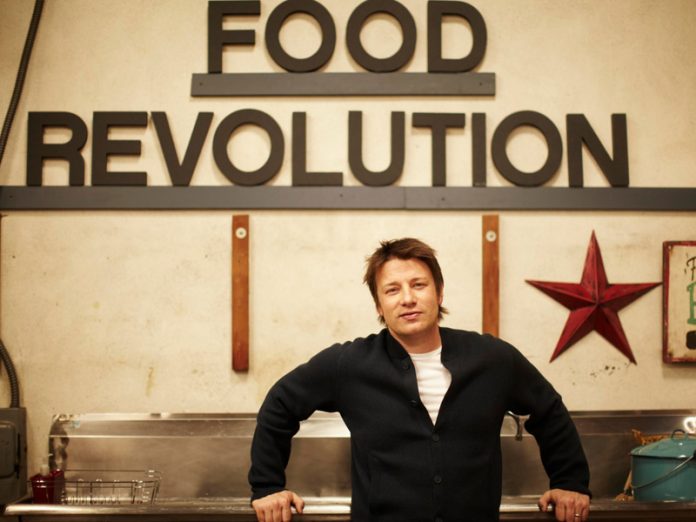 James Trevor Oliver, better known as Jamie Oliver, one of the most famous chefs in the United Kingdom, and worldwide as well, has gained popularity in the TV series “The Naked Chef”.

He was born in Clavering, a small town in England in 1975, where his parents had a restaurant and a pub “The Cricketers”, and thus he was spending time in the kitchen even from his early days. It is there that he made his first specialties.

As his parents noticed that he was particularly interested in cooking, they were giving him simple culinary tasks he enjoyed as early as he was seven years old, such as peeling potatoes. He loved to watch the chefs as they were preparing various dishes for the guests of the restaurant, kept asking about the ingredients that they used to prepare those dishes, even knew how to make a good atmosphere among the guests. Simply, everyone knew that, one day, he will be an extraordinarily good caterer.

As his first show “The Naked Chef“ beat all the viewership records, Jamie turned to writing a book of recipes, which, lo and behold!, in just a few months after the print was proclaimed a best seller! This was his springboard to the stars, as he even cooked for the former UK Prime Minister, Tony Blair, and the royal family. All the rest is a history…

This year’s theme of the meeting of the most influential people in the world at the World Economic Forum in Davos, Switzerland, was “Responsible Leadership“, and one of the participants was Jamie Oliver himself. As he started with his “Food Revolution“ a few years ago, he spoke with Arianna Huffington, founder of the Huffington Post, on the theme of foods industry. In fact, Jamie works on nutrition education of young people, both in UK and worldwide, teaches them how to plant and grow organic fruits and vegetables, how to cook and how it makes good for their health.

According to his estimates, children from four to 16 years of age have really bad meals in school canteens, meals are unhealthy and ill-prepared, and their health is severely compromised, leading to an increase in the number of obese children. Jointly with the Government of his country, he worked on the creation of a national strategy against obesity, which, unfortunately, is not yet official, but, on the contrary, one of his proposals was adopted – he proposed to introduce a special tax on beverages containing sugar, which the UK government implemented.

“When you recognize that something is a problem, you no longer have the luxury to ignore it. You have to come to grips with it and try to solve it. Otherwise, it will begin to harass you more and more”, Jamie said. “I arrived to Davos to encounter my problem, to meet with my enemies and those who support what I do.” 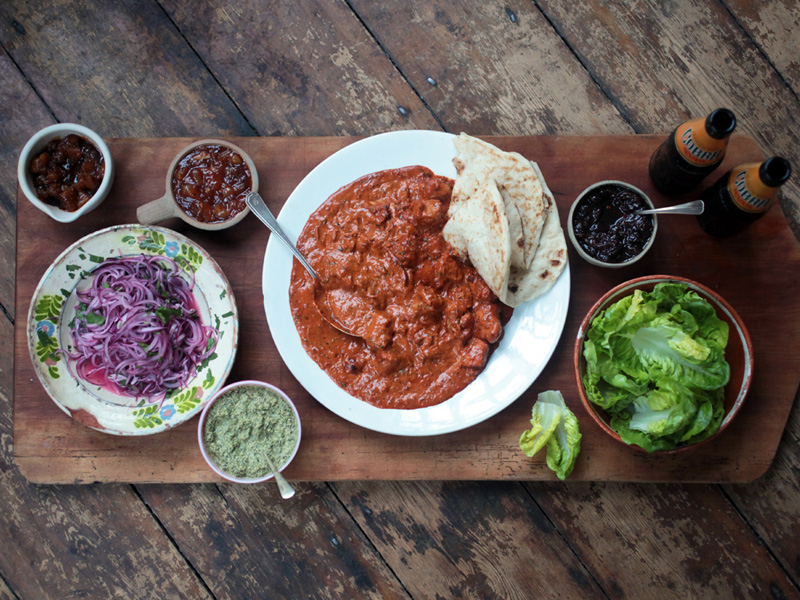 During this interview, he mentioned that he considered the most important strike a balance between technology and technical progress of humanity and knowledge that exists for thousands of years. When such a balance is set, a human will be compelled to bring the balance to his life as well, primarily to his diet. “It does not take much effort to do something like this. I am a mere example. I was connecting the farmers who grow organic food and instructed restaurants and schools with their canteens to buy from them the food that will be prepared in their restaurants. In this way, the local community will work better, the food will be cheaper, but everyone will eat healthier.”

As a good example of this practice, he mentioned Canada, a country that has prepared a national strategy against obesity, which should be implemented very soon and urged everyone to take it as a model to look up to.

“The planet will be inherited by our children, and we must leave it in a better condition than the one in which we found it. But this is not something we are currently working. The situation is such that even in the most developed countries, we have the successor generations living shorter than their parents”, Jamie said. Think about that. And act accordingly.