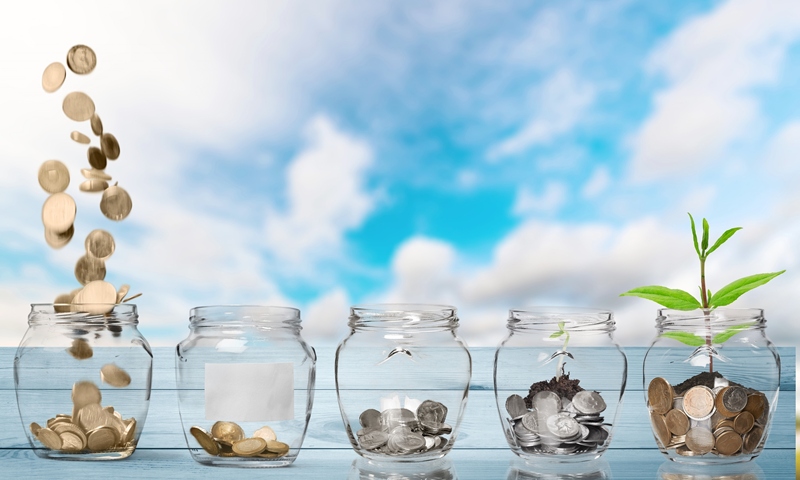 Convention center is a backbone of meetings industry of each country and city. Especially when we talk about visibility on world meetings market, big international congresses, associations, long time leads, full hotels occupancy and others. All of this simply isn’t discussible without proper convention center.

Many countries and cities are doing rebuilding and building of the convention centers as one of the measure of economic growth or recovery. About convention centres openings in 2016 you can read at https://www.seebtm.com/convention-centres-openings-2016/?lang=en.

That fact gives us insight of great importance and impact of convention center, not just in meetings and events industry and area of business tourism, but significant economic returns to the whole destination, too.

Let’s take a look what destinations worldwide are doing with their convention centres last couple of years.

Are they crazy or wise?

If we talk about quantity, Spain and UK have even 13 convention centres each, while Germany has also significant number – 8 convention centres.
Considering Austria as a not so big country and the fact that there can be chosen among 7 congress centres to plan an event, is quite impressive. Although there’s nothing to be surprised about, since these countries are the leaders in the meeting and event industry, not just in Europe, but in the world, too. Not to forget, Netherland and Belgium have “just” 4 of them, each.

Wondering do these countries think about convention centres as an important part of their economic strategy?

Below you may read and have an insight of what other countries was and are doing with their congress centres, started chronologically from 2011.

Huge investments in US convention centres

Over the next three years (2016-2018), the Miami Beach Convention Center, managed by Spectra Venue Management, will be undergoing a $515 million renovation and expansion that will set a new standard of excellence.
Los Angeles Convention Center announced total of $470 million for renovation, reconstruction and expansion, began this year with ultimate project completion in December 2020.