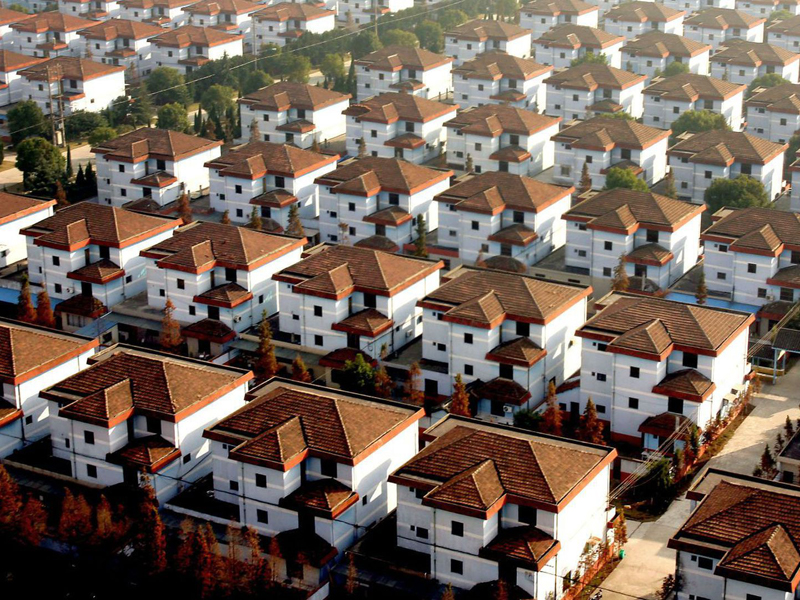 According to the available information, around 2,000 people live in the village and around 28,000 in the surrounding villages, while around 20,300 people commute to Huaxi every day. It all started in 1961, when Huaxi was founded by Wu Renbao as home to 661 inhabitants. When communism arrived in China, Renbao was the Communist Party’s secretary who chose this village to erect a factory that produced bottles for fertilizer spray.
He quickly came to earn close to USD 250,000 a year, and started to reinvest the profits in other projects in Huaxi. The locals received their share through dividends. Every month they would set aside a portion of their earnings for the collective fund, and then use those resources for further investments, shared between them. The village experienced a boom in 1998, when all the investments and efforts finally gave results. 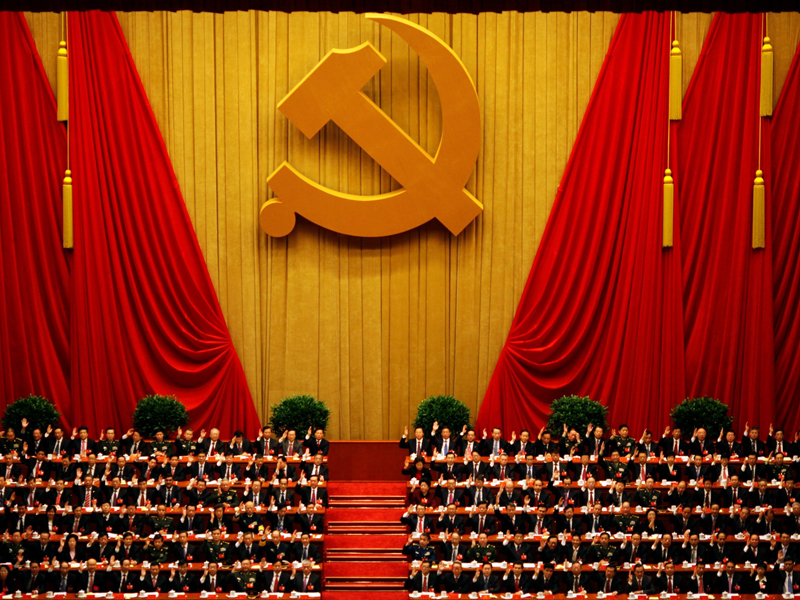 This launched the steel, iron, and textile industries, which saw USD 7.3 billion in sales in 2008. The Huaxi Group was the first commune corporation to be listed on a Chinese stock market. In 2003, the village had 58 companies that turned a profit of USD 1.2 billion and had fixed
assets valued at USD 362 million. The locals earn an average of USD 6,000 a year, quite a high number for Chinese standards. Wu – or “China’s most famous peasant,” as he was called – was so deeply respected in Huaxi that on the day after his death (in 2013) his face was on the cover of nearly every daily newspaper, and the whole village came to the funeral. He spent his whole life living in the same house, and when a journalist once asked him what the key to his village’s success was, he replied: “What is socialism? What is capitalism? We only wanted things that are good for our people. We wanted for people to get rich.” 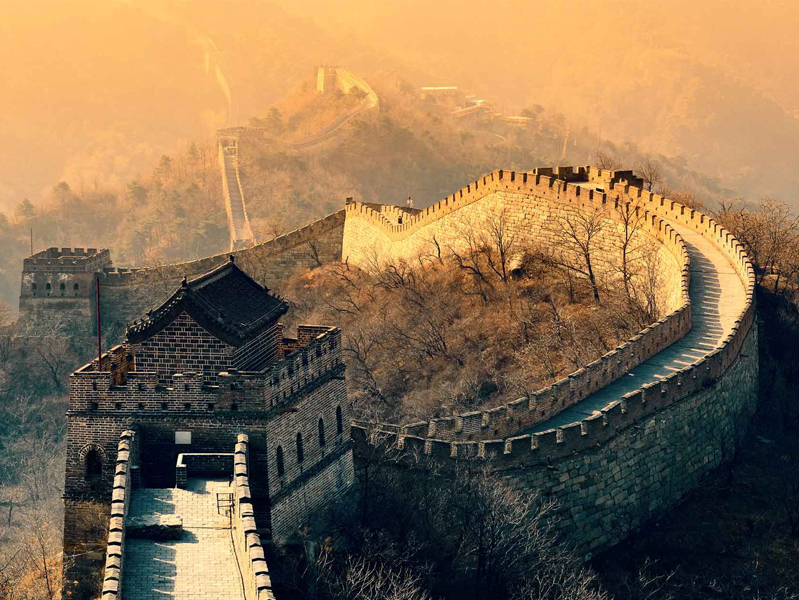 And how do the locals live? You be the judge! They live in houses with big gardens that resemble Westernstyle villas. The wide avenues are lined with identical villas with red roofs, landscaped lawns, and two car garages each. Since 2009, every family also has at least one vehicle provided by the community and assets worth USD 150,000. Their diet is very diverse, and the living standard allows them to wear famous fashion brands. Gambling and drugs are strictly prohibited. Every inhabitant has health care and free education. The tourists say that socialism is not a bad form of social organization at all and that they want it in their own countries. On the other hand, there are no internet cafes, no bars, no night clubs, no nightlife… In fact, there is almost no entertainment barring village meetings and performances organized by the village theater company. Inhabitants who decide to leave the village of Huaxi cannot take their wealth, which leaves them without assets and property. This often makes experts wonder who does the wealth really belong to – the people or the corporation. Furthermore, they are forbidden from talking to foreign reporters. Some claim also even to foreigners. 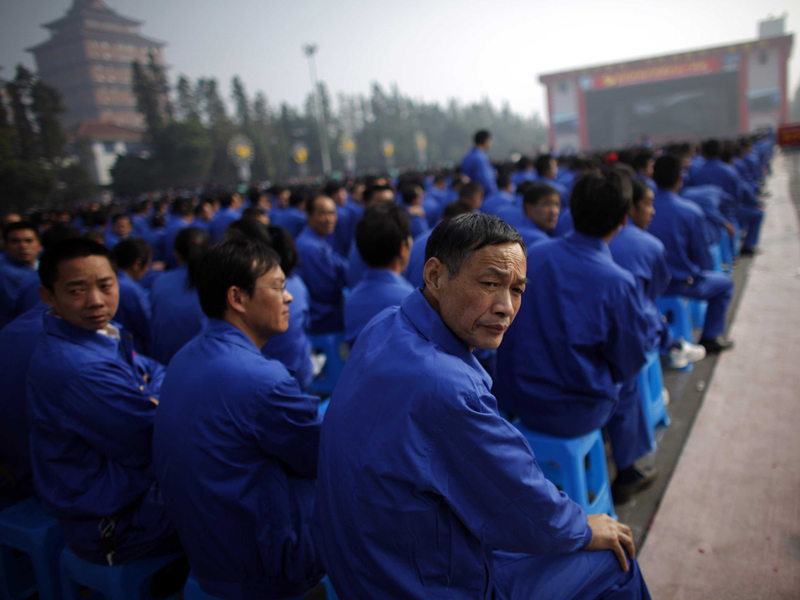 Workers receive half of their income as regular pay and the other half as different types of
bonuses. Nearly one-third of profits come from the steel industry. The village exports products to more than 40 countries around the world and imports some products from India and Brazil. The next step that followed was sparking tourism development. Village officials and locals hope that tourism will bring them increasing profits – two million tourists a year are drawn by the story of the community’s founding. The main reason for the large number of tourist visits is that people want to see how Huaxi really works. And the village made efforts to include other amenities to attract visitors besides the appealing story. These include, among other things, replicas of famous sights from around the world. You can see a copy of the Triumphal Arch in Paris, walk along the replica of the Great Wall of China running more than 40 km (about 1,300 km shorter than the original), see the Sydney Opera House (this one was poorly done!), or the US Capitol Hill in Washington. 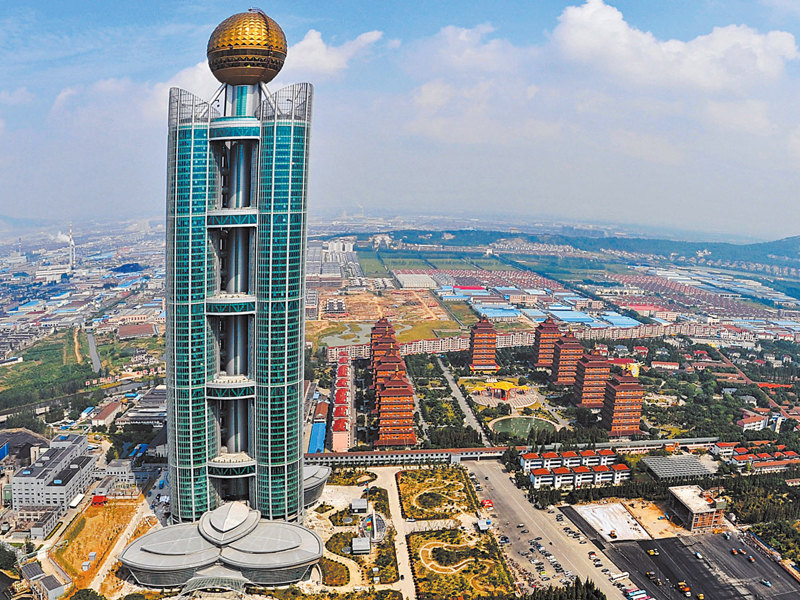 Nevertheless, what is most impressive is the fact that in 2011 they built an extravagant skyscraper that reaches a staggering 328 m and has 74 floors above the ground, two below, and 35 elevators. And to give a picture of its height, note that it is higher than the Paris Eiffel Tower and New York City’s Chrysler Building! The structure is called the “Hanging Village of Huaxi,” and its construction lasted three years. The building is 35th highest in the world and 22nd in Asia, and it is the biggest village attraction – both for the locals and for the tourists. 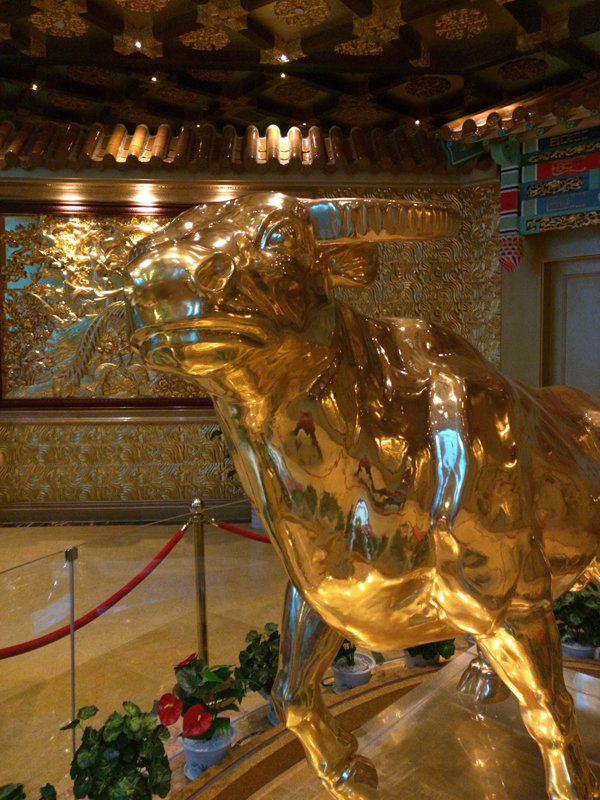 Some compare the appearance of the building with a trophy, its top propping up a huge ball made of glass. Part of the money for the project was secured by the inhabitants, who on the skyscraper’s opening day celebrated the village’s 50th anniversary – October 12, 2011. The building has 800 apartments and accommodates around 2,000 people. There is also an exhibition hall, a restaurant that seats 1,500 people, several swimming pools on the roof, as
well as gardens. On the 60th floor, you can enjoy the incredible view of Huaxi, but also see a – let’s say unusual – statue, an ox poured out of one ton of gold! The village even bought two helicopters for tourists, to improve the quality of tourism.

This destination now attracts businessmen who are interested in freight forwarding, steel, tobacco, and textile industries. However, not everyone in the village benefited from the expansion. While the people who lived there from the beginning earned more money, those in the surrounding villages that Huaxi absorbed live less well, and those who moved just recently live on approximately USD 10 a day. Huaxi’s desire is to one day grow into a real city, but this might not be possible bearing in mind its way of life.