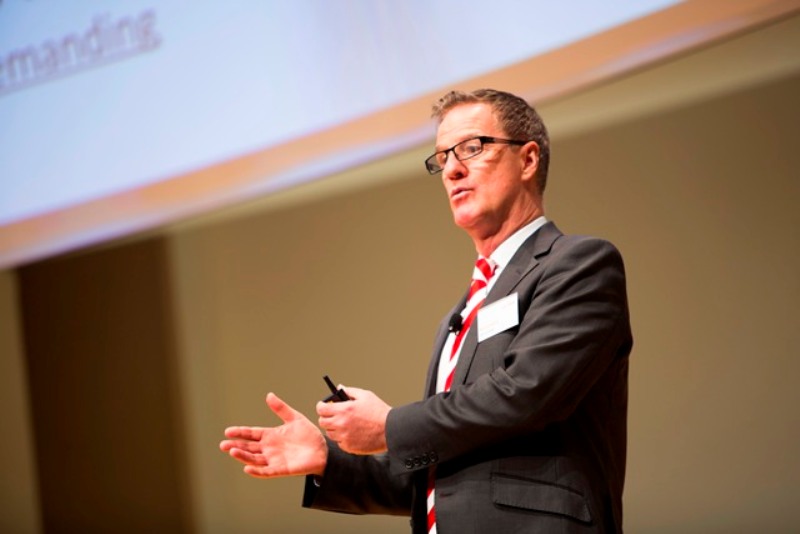 In order to compete successfully in the meetings market, venues must market themselves effectively, using a wide range of promotional techniques.

Within the past few years, the arsenal of marketing tools available to businesses of all kinds has expanded to include what are known as the social media.

Popular networks such as Facebook, Linkedin and Twitter are increasingly being used by businesses, in additional to the more traditional marketing communications tools such as advertising, public relations and direct marketing

Many venues have already embraced the social media as exciting new ways of reaching their customers and potential customers – meetings planners. However, very little is known about how – and how much – venues are using these tools in their marketing communications. A survey undertaken by the author in the summer of 2010 was designed to answer these questions.

An online questionnaire was sent to the managers of the twelve UK venues that are members of the International Association of Congress Centres (AIPC)- a worldwide industry association for professional convention and exhibition centre managers. Membership of the AIPC is open to those venues that have the capacity to host international events, defined as one ‘having a minimum of 100 participants and which either rotates through or has significant participation from at least three countries’. 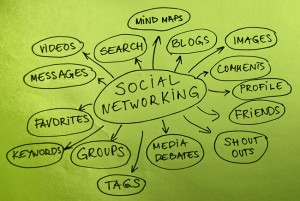 Regarding which social media were used most frequently by the venues, the six tools most commonly used by the UK venues were found to be: Twitter, Facebook, YouTube, Blogs, Linkedin and Flickr. Linkedin and Twitter were the most extensively-used, already used by 6 out of the 10 venues, with 2 and 1 other venues respectively considering adopting them into their marketing strategies. Facebook was found to be in use by five venues, followed by YouTube, used by three. Blogs and Flickr had been adopted by only two venues, although the former looked set to grow, with three venues reporting that they were considering using it.

For venues in the UK, the use of the social media for marketing purposes appears to be a recent phenomenon. When asked how long they had been using the social media in this way, the most commonly reported period for their use was from 1 – 2 years only.

In terms of how much time venue marketing staff were currently spending on using the social media, there was wide variation in the responses. One venue, a heavy-user, reported that their marketing staff were spending averages of 18 hours on Facebook and 15 hours on Twitter each week, for professional purposes. However, this was atypical of the sample as a whole, and it was found that most venues in the sample were devoting approximately one half-day of manpower per week to their use of the social media as marketing tools.

Regarding the venues’ reasons for adopting the social media in the marketing communications, the most common objectives given were to improve: (a) general public relations, (b) brand awareness and reinforcement and (c) customer acquisition and retention. Attracting visitors to the venues’ websites was also given a high priority by some respondents. 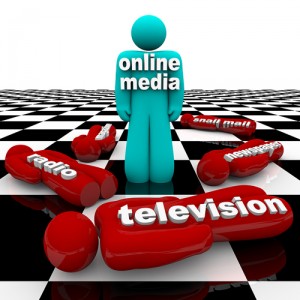 There were many examples given of how the social media were being used creatively and effectively by venue marketing staff. Some venues were posting videos on YouTube showing short testimonials from satisfied meetings planners, filmed just after their conference in the venue.

Many were ‘tweeting’ items of news about their venues. And others were systematically joining conversations and offering advice on Linkedin, as a way of keeping their venue ‘top-of-mind’, among meetings planners.

It is clear, even from the small sample used for this study, that the intensity and extent of usage of social media is set to grow among venues, with most of the non-users and light-users considering expanding their use of these tools.

There are, however, a number of concerns that may be expressed at this stage:

* Several venues appear to have been introduced to the marketing potential of social media by an individual member of staff with expertise/interest in these tools rather than any deliberate strategic decision to move into this area. The results of the survey suggested that the absence of such a ‘champion’ for social media could be a reason for a venue not expanding its marketing activities into this domain. Two venues cited the lack of staff interest/expertise as reason for non-adoption.

* From the human resources side, another cause for concern may be that only one venue in the sample reported recruiting a new member of staff to work with these tools, others simply moving existing staff into the role or expecting staff to absorb the use of social media into their existing workload

* Perhaps most importantly, very little sound evidence was produced by respondents to demonstrate successful return on investment in their use of these tools. This is indicative of a wider problem in the use of the social media in business as a whole.

General concern over the need to be able to demonstrate the efficacy of social media used for marketing purposes has been widely highlighted. For instance, the 2010 Social Media Marketing Industry Report (see: www.socialmediaexaminer.com) notes that ‘One in three marketers indicated that measuring results and identifying the best practices were their top questions when marketing with social media’.

But despite these challenges, it would appear that the use of the social media by venues everywhere is a fast-growing and unstoppable trend. Venue managers are under increasing pressure to win new business – at a time when competition intensifies with every new conference centre that opens. In the face of such pressure, more and more of them are considering the use of the social media as marketing tools that offer significant potential. It will be interesting to monitor venue marketers’ progress as they expand their adoption of these tools to connect with their markets in dramatically new ways.