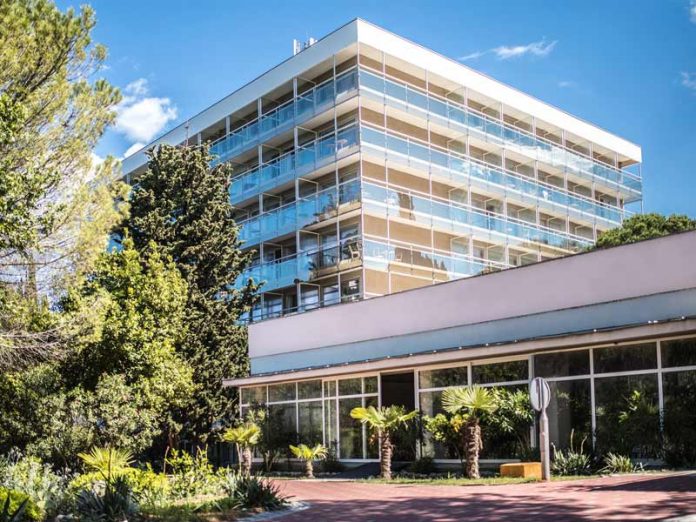 Hotel Imperial is situated at the coastline of the tourist resort Vodice, with its own pebble beach.

Depending on the number of participants, business gathering in hotel Imperial can be organized in one of our five conference rooms: Kornati, Zlarin, Sibenik, Okit and Vodice. The hotel has 165 double rooms, 15 triple rooms, 5 suites and 2 rooms for people with disabilities.