One of the most prestigious and respected world cinema festivals, Festival de Cannes 2015, takes place this year for the 68th time.

The festival will be held from 13th to 24th May, and the main selection of the competition will include 19 films, and the festival will open film “Standing Tall“, directed by Emmanuelle Bercot.

This year, the festival line-up will include two Serbian films, Panama by Pavle Vuckovic and Zvizdan, coproduced by filmmakers from Croatia, Slovenia, and Serbia. The host of the opening and award ceremonies at the Festival de Cannes, like last year, will be French actor and singer Lambert Wilson.

The festival receives more than 1,500 film applications a year, but only a few of them get the chance to be presented and participate in the prestigious awards competitions.
The Festival de Cannes will be held at Palais des Festivals. Palais des Festivals was built in 1949 specially for festival purposes where today JW Marriott Cannes stands, however as the festival grew, a new palace was erected in the eighties that still held today.

The history of the Festival de Cannes begins in 1930s, at a time when great rivalry was instigated among the French against the festival in Venice, because the opinion was that Germany and Italy were given advantage and that only artists from these countries were winning awards.

Cannes Film Festival is celebrating 120 years since the Lumiere brothers invented the cinematography motion picture camera, which is considered to be the very beginning of the film industry.

In 1938, Minister of National Education and Fine Arts Jean Zey started the initiative to establish a cultural event in France that would compete with the festival in Venice.

The French government, after pressures coming from different sides, agreed to Zey’s idea to establish the International Cinema Festival, whose opening ceremony was planned for 1st September, 1939, in Cannes. However, only one day after the festival opening ceremony the Second World War started. In 1946, the festival was revived.

In its first years, the festival was being held in September, due to rivalry with the Venetian festival that also ran that month, but in 1952 the festival dates were changed to May, a tradition that continues to this day. 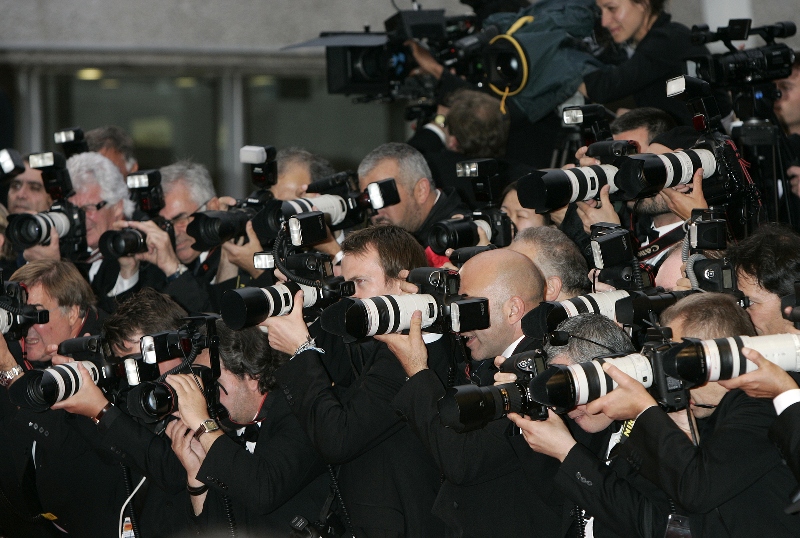 The festival line-up that is going to be shown within the Festival de Cannes selections, as well as the selection of those that will win awards, is entrusted with the festival jury, appointed by the Festival de Cannes Board of Directors every year. For film industry experts who earn a place in the jury – and especially for the jury president – this represents a particular honour and matter of prestige.

The jury is made up of four categories:
· features in the official selection
· shorts
· Un Certain Regard
· Camera d’Or

The honour to preside over this year’s jury has been delegated to US directors and brothers Joel and Ethan Coen. The famous Coen brothers won Palme d’Or in 1991 for Burton Fink.

Women in Motion – new programme dedicated to woman in film.

The festival’s organisers pointed out the symbolism in this year’s presiding of the Coen brothers over the jury, because the Cannes Film Festival is celebrating 120 years since the Lumiere brothers invented the cinematograph motion picture camera, which is considered to be the very beginning of the film industry, so the 68th Cannes Film Festival will also be dedicated to the work and efforts of “cinema brothers” who influenced the development of global cinema.

Palme d’Or represents one of the most important and prestigious awards in the film industry. Palme d’Or was introduced as the main prize of the Festival de Cannes in 1955 and it was awarded to Delbert Mann for the film “Marty”. Up to this point, the award that was given was Grand Prix du Festival International du Film, which is today awarded as a special award and holds less significance than Palme d’Or. 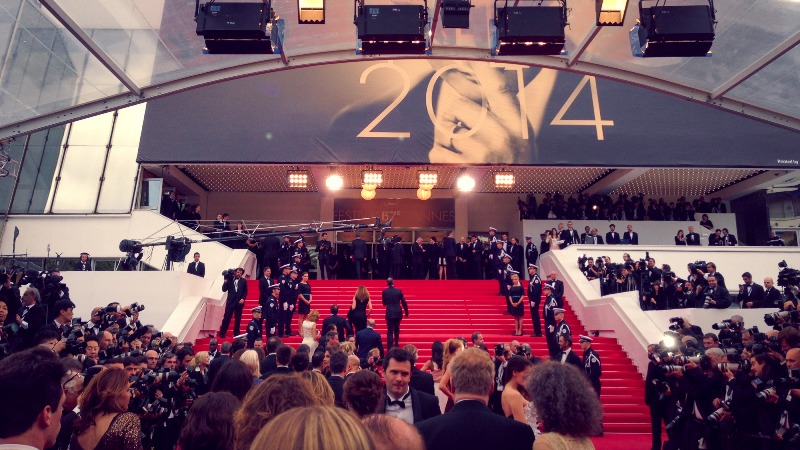 Around 20 films compete for Palme d’Or every year in May. The jury made up of various cinema professionals awards films in categories such as best actor, best actress, best director, best screenwriter, the jury’s Grand Prix, and the main award – Palme d’Or.

At the coming 68th Festival de Cannes, a new programme dedicated to women in cinema will be presented.
This programme has been named Women in Motion, and it will be realised in cooperation with the French
company Kering.
The organisers were often targeted for giving unfair advantage to men, so they will try to correct these prejudices with this selection and draw attention to the women’s role and contribution in film. This programme is planned to include a number of discussion panels addressing the role and position of women
in cinema.

In addition, two awards are going to be given in this category – one will be awarded to a film industry personality significant to the contribution of women to cinema, while the other will go to a young female director.

Ever since the start of the Festival de Cannes, Palme d’Or has been won only once by a woman – Australian
Jane Campion for “Piano” in 1993. This year, a film by a female director will be shown at the opening ceremony – “Standing Tall” by Emmanuelle Bercot.

In addition to being of extreme significance for cinema and the filmmaking industry, the Festival de Cannes
also represents one of the biggest media events. Now a tradition, international film stars are making special preparations for the Festival de Cannes red carpet. Numbers of people gather every year to, at least for a moment, to see their favourite film stars on the red carpet.