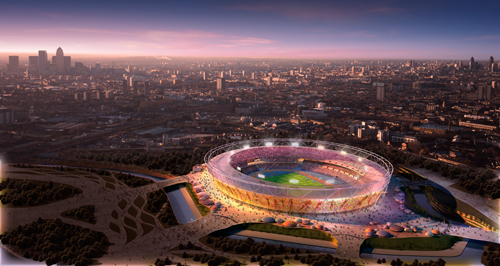 What echoed as a worldwide news are riots and violence that exploded in the streets of London, the city which otherwise does not have an image of insecure and problematic city across the world.

The violence wave started after the peaceful protestation due to the murder of a young man by the police which escalated into violence, with the participants burning, destroying and robbing everything they could reach. The police, as it turned out, were incapable of stopping violence and vandalism. The similar story had taken place in Athens, Greece, a couple of years ago.

All world media, whether electronic, printed, radio or television, followed this event and reported on it.

The countries in region know that fact too well. It is possible that the incident in London was again shown as more extensive and scary than it actually was. But it indisputably affected the current image of London and set the task before the representatives of the official tourism organizations from London and Great Britain to unite and work with joined efforts on keeping positive and undisturbed global image of London, especially for the coming 2012 Olympics hosted by this beautiful city.

“At the moment feedback from our key partners and contacts is that cancellations have been minimal especially within the business tourism area when July/August is not a key time for business events. 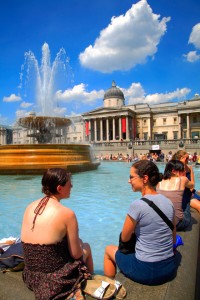 The vast majority of the city remained unaffected and in particular key business destinations such as Canary Wharf, the City of London and the West end. London was open for business and operating as usual”, said from London & Partners, the Official Promotional Agency for London.

The IOC (International Olympic Committee) has also made it clear that they have complete confidence over safety in London over the 2012 period.

“London & Partners are united with other UK tourism bodies to ensure that both Britain’s and London reputation remains positive and strong.

We believe there will be little long-term impact on demand for London and the rest of Britain as a tourist and business destination. The trade bodies ETOA and UK inbound have both reported that in the aftermath of the riots that there were minimal numbers of cancellations to bookings from overseas.

It’s also worth highlighting that a large number of international events continued to take place during the short period that the London incidents took place.

This included the beach volleyball Olympic test event at Horse Guards Parade in the heart of central London, the London 10km Marathon Swimming International in the idyllic Hyde Park, the London-Surrey Cycle Classic, and the test match between England and India in Birmingham. It also saw the start of season for the world’s top club football competition, the Barclays Premier League, with games played in Liverpool, London Manchester and the West Midlands.”

London & Partners have a great opportunity over the twelve months to showcase London to the world and to ensure that business and leisure visitors to come and experience London for themselves. 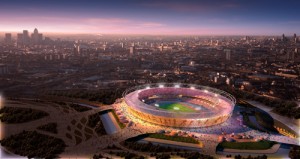 Deborah Griffin, director of Deloitte’s leisure corporate finance advisory team, said the global coverage will have a negative impact on the UK’s £100bn tourism industry, but any slow down would not be as bad as in the aftermath of the 7 July terrorist attacks in 2005. “It’s certainly not good. All of it has been flashed around the world and that will put people off, but normally people’s memories are quite short-term so it should not have a long-term impact.”, said Guardian.

It turns out that social networks played an important role in initiating and coordinating  the participants of the incident in London. The UK government has convened a meeting with representatives of large social networks, in order to discuss this issue.

Twitter, Facebook and BlackBerry-maker RIM confirmed their participation in the meeting with UK Home Secretary Theresa May and other UK officials about the role social media played in riots earlier in London.

“When people are using social media for violence we need to stop them,” said  Prime Minister, to the chagrin of many free speech activists. “So we are working with the police, the intelligence services and industry to look at whether it would be right to stop people communicating via these websites and services when we know they are plotting violence, disorder and criminality.”

Now there is a question: Should governments have the right to shut down social networks in times of crisis?