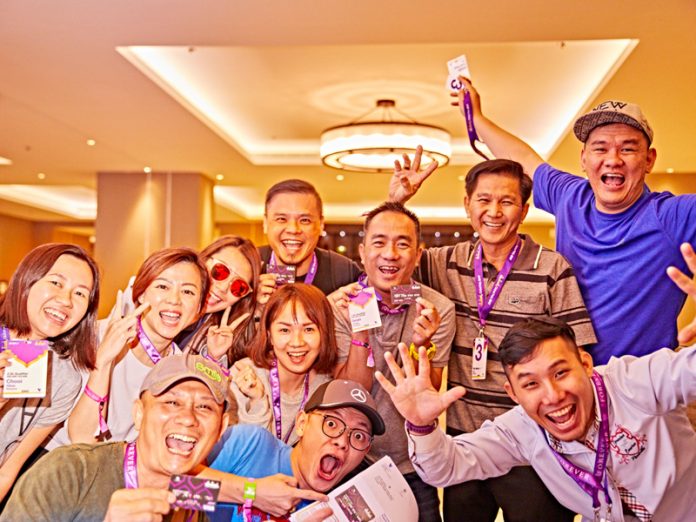 Dubai has officially welcomed one of its largest ever incentive groups, with more than 12,000 visitors from over 100 countries worldwide arriving for the Forever Global Rally 2017, taking place 2-11 April.

Dubai Business Events, the city’s official convention bureau, successfully won the bid in 2015 to host USA-based Forever Living’s annual trip in partnership with a number of local stakeholders, including Dubai World Trade Centre (DWTC), Emirates and other key suppliers to the tourism and hospitality industry.

Issam Kazim, Chief Executive Officer of Dubai Corporation for Tourism and Commerce Marketing said: “Dubai has consistently captured the hearts of travellers from around the world, and has cemented its reputation of being an attractive destination for leisure and business. The growing influence of the incentive segment cannot be overlooked as it is a major contributor, not only towards the development of the overall business events industry, but also towards the success of the city’s tourism sector. Hosting the Forever Global Rally 2017 is a significant milestone for Dubai, and is testament to Dubai’s world-class physical infrastructure that is evidently capable of welcoming and accommodating large-scale groups.”