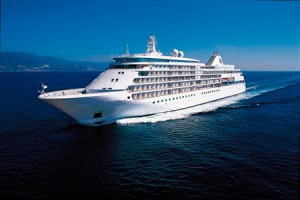 A British tourist company organizes elite cruises through twenty-eight countries and lasting four months for the price of a million pounds for two! The passenger’s original point of departure is irrelevant because they are picked up at their home address by a specially equipped helicopter which takes them to London, where they board a charter flight for Los Angeles and then embark on the luxury ship “Silver Whisper”.

The guests’ apartments come with a personal butler who attends to their needs throughout the voyage. Guests can also take their pick among a selection of nine types of pillows to sleep on. France, New Zealand, Mauritius, Barbados, are just a few of the countries visited on this tour. The journey lasts an incredible 124 days and the company offering it claims it is the cruise most in demand in the world, despite the “interesting” price. 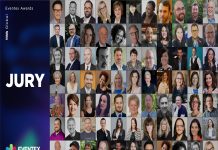 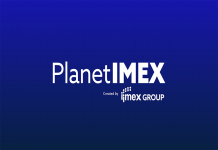