The World Medical Association is an international organization representing physicians. It was founded on 17th September 1947, when physicians from 27 different countries met at the First General Assembly of the WMA in Paris. The organization was created to ensure the independence of physicians, and to work for the highest possible standards of ethical behaviour and care by physicians, at all times. This was particularly important to physicians after the Second World War, and therefore the WMA has always been an independent confederation of free professional associations. Funding has been by the annual contributions of its members, which has now grown to 95 National Medical Associations. 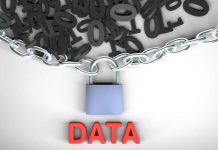 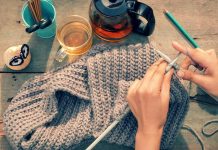 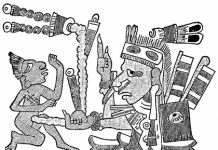