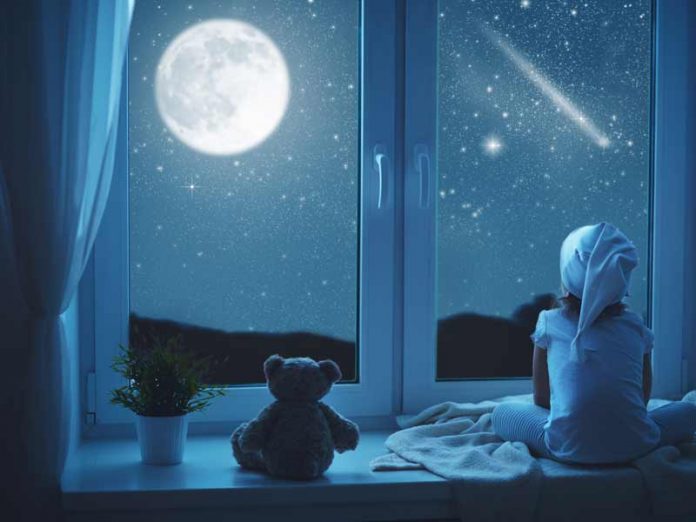 Some of the first childhood memories are surely bedtime stories. Interestingly, there are in fact two observations here.

One, from the child’s perspective, which is a path to the sweetest carefree dreams, and the other from the perspective of an older family member – most often mom or dad – who use everything they have to make the child fall asleep as soon as possible in order to have some time before bed for themselves 🙂 But let’s go back to storytelling. In addition to splitting between “bad guys” and “good guys”, good and evil, ugly and beautiful – there’s always a conclusion. An ethical lesson on life. Why something should or shouldn’t be done. In this way,
examples appropriate to the age imprint values deep into the child’s consciousness to shape its life and philosophy. We can call this the beginning of storytelling, and we’re not even aware of it at that age. 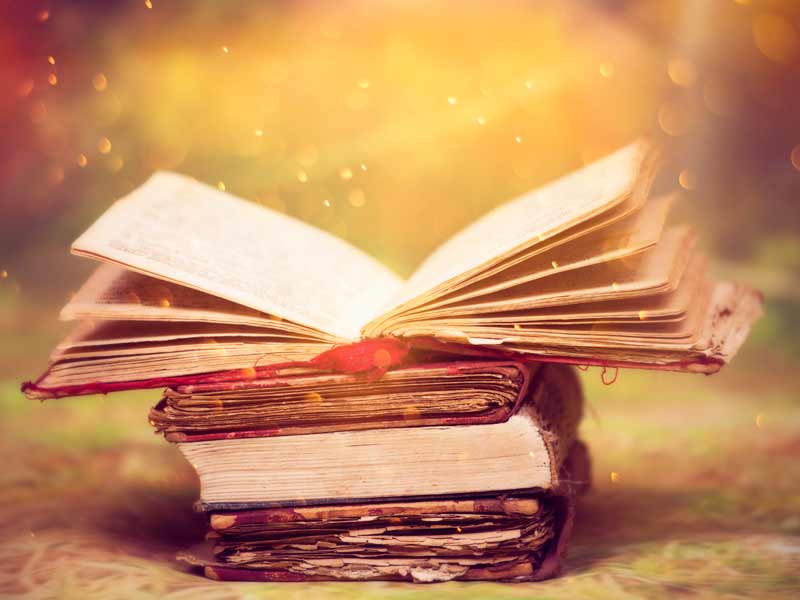 Anthropologists say that storytelling is the most important thing for human existence and that it is common to every known culture. It’s is a symbiotic exchange between the speaker and the listener – which is actually the exchange that we learn in childhood through daily negotiation. Just as our brain is able to detect patterns in visual forms, such as faces or shapes, it detects them also in sound, revealing patterns in the information it receives. Stories represent recognizable patterns, and that is precisely where we find meaning. We use stories to devise and build our world and share it with others.

Philip Pullman, a celebrated British novelist, once said: “After food, shelter, and socializing, stories are what we need most in the world.”

A study was conducted on this topic back in 1944 involving 34 people, college students in Massachusetts. They were shown a short film and asked to explain what was going on in it. In the film, two triangles and a circle were moving across a two-dimensional surface. The only other object on the screen was a fixed rectangle, partially open on one side. Only one of the respondents saw everything right: geometric shapes running across a plane. Everyone else came up with different stories to explain what was going on. Typically, the respondents saw the triangles as two men fighting and the circle as a woman trying to get away from the larger triangle. Instead of registering inanimate forms, they imagined people, and some of the explanations included: the circle was “worried”, the circle and the small triangle were “innocent young people”, the big triangle was “blinded by rage and frustration”. Our impulse to discover the patterns of stories we see even when they’re not there is that powerful! 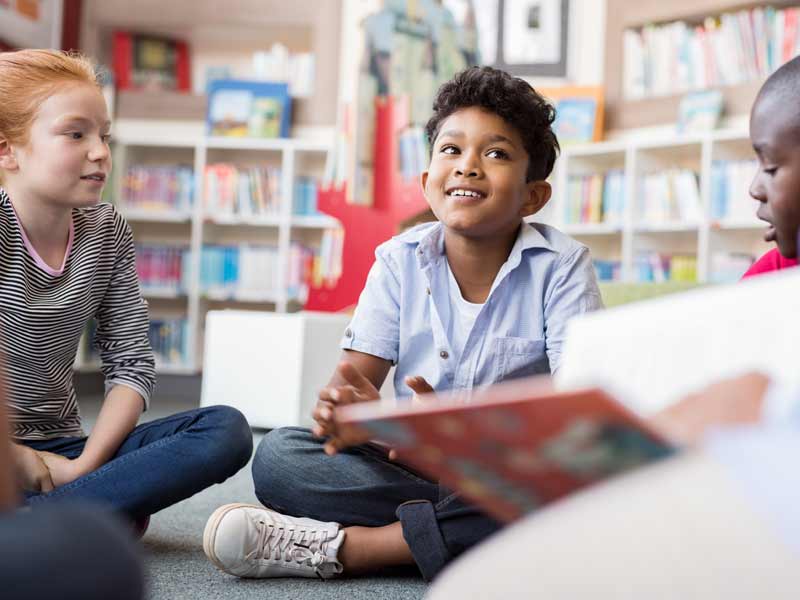 Stories are, among other things, valuable because they can transpose our mind to another place, and in this new place we can accept things that we would probably laugh off in in the cruel real world. We can often see, for example, politicians creating stories for their campaigns and investing significant efforts and resources in talking to the public and keeping their stories going. Objectively, it’s easier to understand the metaphor of a “blue collar tightening around all those engaged in illegal activities”, than discussing complex ways in which the police will curb the crime rate.

From the business perspective – any business – it’s important to know that stories are an integral part of convincing and persuading. Everyone who is in some way involved in selling and/or marketing has long been aware of the fact that stories surpass giving or listing any information related to the product or service they promote and sell, precisely because stories are easier to understand! They’re easier to remember, people think about them longer, and they remain stored in consumers minds. But don’t forget that what is being told and how it is being told are equally important! Here we arrive at the key question: “How do we create good stories?” 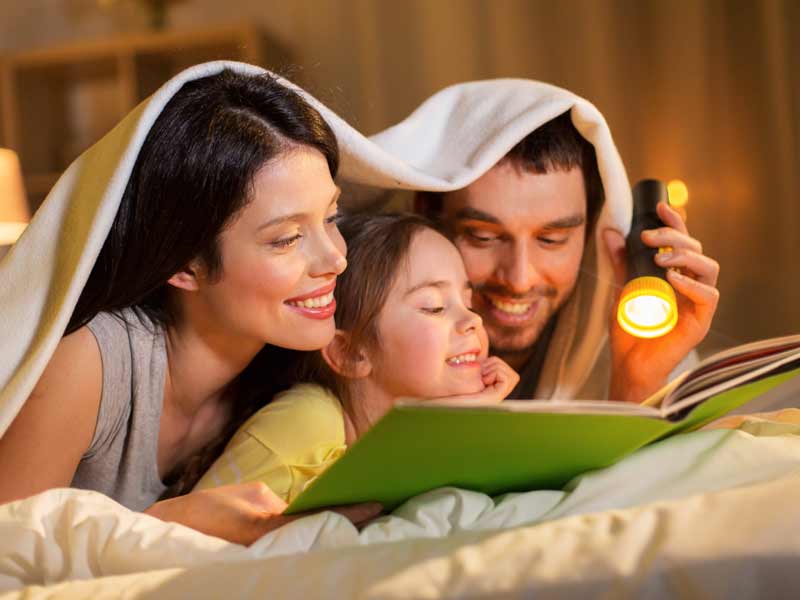 “The world is ruled by those who tell stories.” – Hopi Indian proverb

“Storytelling is the most powerful way today to present an idea to the world.” – Robert McKee

Think some more, and you will realize that advertising is not what sells a product or service. The story sells them! The way you present something verbally and visually. In the end, don’t you find at least infinitely boring all those advertisements that in the most obvious way “explain” how you need to buy or use something? You’re wondering what’s the secret? The secret is in what you’re engaging with your story! You should engage the consumer or user’s emotion, not their reason! Reason will almost always suggest that this new product might not be that good or that you don’t really need it at this time, or to watch your spending this month… On the other hand, emotions are a completely different story. And
some industries use it in their business because they get personal. 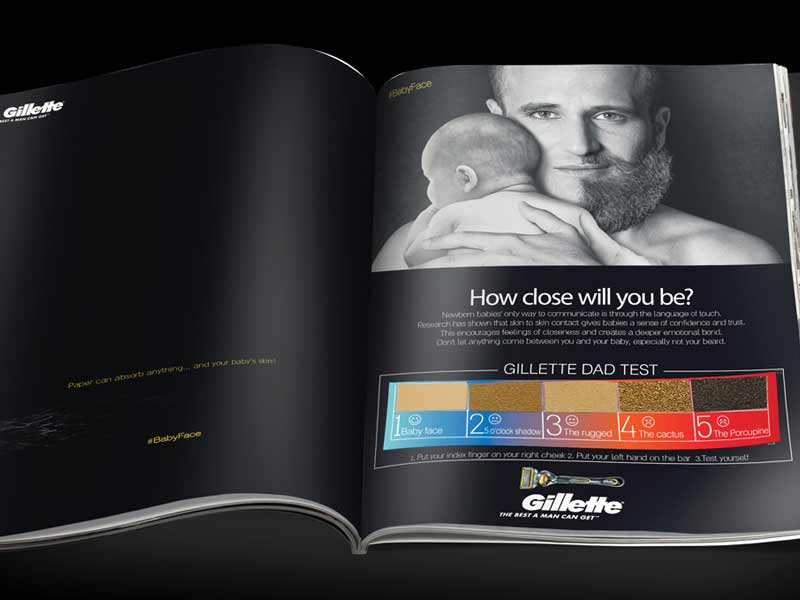 If you want it worthwhile – Make It Personal!

Take medicine, for instance. Medicine turned the fact that it is one of the most fragile and sensitive industries into its advantage. It’s simple – you can’t put a price on health, so experts in this field wisely used this. Try to think of any advertisement for a hospital, maternity clinic, health center… They all have something in common, which is that the emphasis is on the emotional engagement of the user. They are brimming with shots you can easily identify and relate to: family setting, smiling people, well-being, your loved ones with a new family member – all this thanks to the institution whose ad you’re watching! Smart, right?

The conclusion is to use storytelling and stories to spark the consumer’s emotion. That’s what gets you attention. And when you supplement the story with true facts, you get the most valuable thing – their trust!