We talked with Aleksandar Vasilijevic, Falkensteiner Hotels & Residences Cluster Manager for Serbia and Montenegro, about the reasons that have been keeping the Falkensteiner Hotel Belgrade high on the list of Belgrade’s hotels for almost seven years as a trusted brand among business travelers.

He passed on the following recipe.

A guest who becomes a friend of the house, one who doesn’t think twice where to stay and comes straight to us when traveling to Belgrade. A guest who recognizes the hotel’s soul and feels at home at it.

What do you find particularly important in the business approach in your line of work?

In any business — no matter the specific industry — I believe that integrity is central, in the sense of being honest with yourself. Being aware at all times where you are, what you’re good at, and what you need to work on. In short, being honest both to yourself and those around you.

Whose tips and suggestions you valued while you were growing as a professional?

My first real mentor was Mr. Richard Bamford, a man with more than 40 years of experience in the hotel business. His approach was one of a father and a mentor, and he helped me immensely. A lot of what I learned from him I still use in my work today. Then I was fortunate enough to meet Mr. Agron Berisa, whose help and advice moved me further forward and got to where I am now. However, I do think I still have a lot to learn. 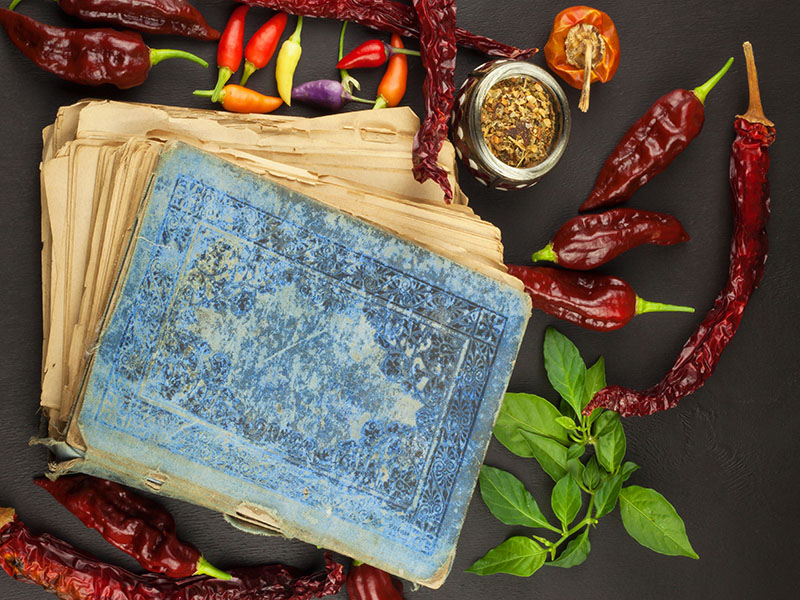 Can you think of any business decision that was extremely difficult and caused skepticism but ultimately turned out to be more than right?

I can, but that decision was not mine, unfortunately. It was also the situation that’s struck me the most in my career so far. It was the time when the Falkensteiner was leaving Stara planina. Stara planina was a project that both myself and the entire team invested a lot of effort in and — most of all — emotion. When we stopped working with this hotel, it upset us on an emotional level. However, as is usually the case in life, that also gave us new energy to try and find a new suitable building in the region. That is how we entered the Montenegrin market three years later.

In this regard, do you have any advice for future generations in the hotel industry?

I wouldn’t want to sound cliché, but I honestly believe that when at the hardest times you need to get back on your feet and become the best version of yourself. In addition, for today’s generations, who seem to want to move even faster in these fast times, I would advise that they start from the very beginning — slowly, patiently, and diligently. That they always keep evolving and learning. Success will be inevitable in that case.

What do you see as the state of play in today’s hotel industry? Is the situation better or not compared with the past decade? What are the biggest shortage and the biggest advantage?

When it comes to Belgrade, things started to pick up the pace after 2007. Until then, the capital’s hotels were few and far between, and we had only two truly big hotel brands. At that point, Serbia — and above all Belgrade — experienced a hotel boom that continues to this day. Now we have the Hilton, Marriot, Radisson, Accor… The competition is steep, and I would add also ruthless. Today’s guests are not quick to forgive mistakes. Of course, the internet has done its thing, guests are informed, they travel more and have more choices. The development of technology is most certainly an advantage, as well as a double-edged sword. You have to keep track of every review and the speed at which trends change and be ready for change at all times.

What would you do if you weren’t in the hotel business?

It might sound strange, but I honestly believe that I would have been a military man had it not been for the wretched 90s. So it seems that I was destined for uniform.

In terms of business, what do you remember the past 10 years by?

The previous decade was certainly marked by the Falkensteiner Group, where the management gave me a fantastic opportunity, as well as a lot of trust, which I hopefully justified. I was fortunate enough to try on – first at the Zira – the role of General Manager of a local city hotel, and then move into a leadership position within the hotel group. This has truly been a milestone decade when it comes to my career

What has your business journey looked like since then?

At the Hyatt Regency Belgrade, I started my hotel career as a night receptionist. Then through Sveti Stefan, the President in Kovilovo, and the Zira in Belgrade, in 2012 I came to the Falkensteiner Hotel Belgrade to step in as the General Manager. Namely, the then
Regional Director of Falkensteiner Hotels & Residences and now the company’s COO Mr. Agron Berisa was staying at the hotel and closely watched how I was working, after which he offered me a job. Today I am in charge of the entire region of Serbia and Montenegro, at this time I’m at the helm of two hotels, while plans for further expansion in this region are largely underway.

What are you particularly proud of from the last decade?

Professionaly, surely the results that our hotel in Belgrade is delivering one year after another. Entering and positioning in the new market. All the successfully overcome challenges. However, I believe that every professional achievement must be backed by the personal, without which none of the above would be possible. In my case, that mainstay and wind at my back are my wife Danijela and our three children.