Home MUST READ Hot topics What Affects the Creation of an Impression? 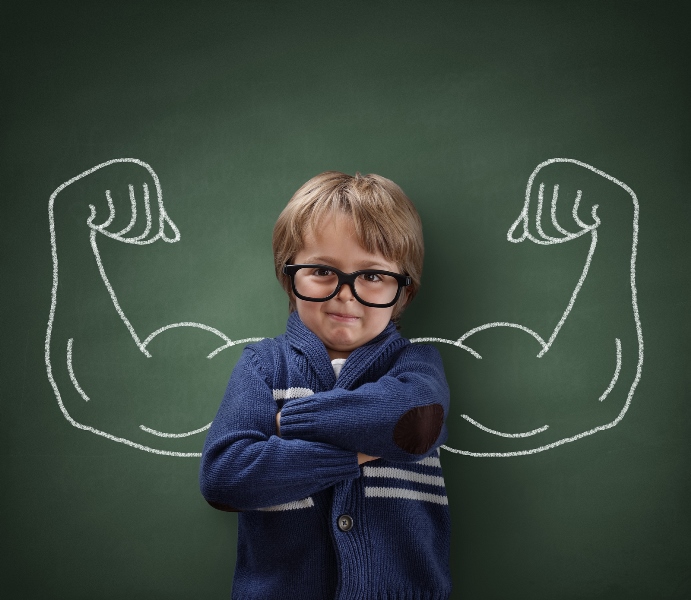 When we talk about making an impression, in general, we should ask what it is actually based on?

Do we first notice some or someone’s specific? Or the most attention is given to a physical form of what we see? It should be noted that the time also plays a key role ­we are all very familiar with a phenomenon of “first impression” and the question on whether we can correct it later on or it remains unchanged?

Scientifically, it’s like this: first impression is hard to change. The reason is simple ­it requires an effort.

Research shows that the reliability and attractiveness are the two qualities fastest estimated.

People in most cases do not have time to re­analyze, re­think, re­interpret you or the situation in which they find themselves, on the basis of which the first impression was formed.

According to the holistic view, the formation of a notion or impres­sion, is a dynamic process that involves a multitude of information sources that we have available at any particular moment.

It only takes a tenth of a second for making our first impression of someone based solely on his face features. This is the time we need to assess whether we find some­one a good looking, attractive, reli­able, competent or aggressive.
Research shows that the reliability and attractiveness are the two qu­alities fastest estimated.

When we transfer this in a variety of everyday situations, such as in the business world, the portal Business News Daily advises to pay attention to the following:

Just as people will make a snap judgment of you based on your appearance, the same can happen with the tone. Thus, for example, men with lower voices and women with higher voices were considered dominant. People who alternated the pitch of their voices as they spoke were considered more trust­-worthy by the listeners.

It is the most important that all event participants leave it with the impres­sion that they did not lose time.

Handshake should be short, at the level of the elbow, solid grip, but not that much to make a pain to the hand of the one with whom you shake hands. The worst impression leave the people whose handshake is too flabby and soft, as it implies that those are the people without con­fidence, as shown in the studies.
Numerous studies have shown that there is a strong correlation between people who maintain eye contact while talking and the im­pression they left on his interlocu­tors at that moment. As it turns out, making eye contact while speaking is one of the keys to ma­king others think you’re smarter.

Numerous studies have shown that there is a strong correlation between people who maintain eye contact while talking and the impression they left on his interlo­cutors at that moment. As it turns out, making eye contact while spe­aking is one of the keys to making  others think you’re smarter.

Let the other person speak first

When at the beginning of the inter­view, you show too much initiative to lead the conversation, the person you are talking to can get the impre­ssion that you do not understand him or show him no respect.

According to Eileen Pablo, Philip­pine business and financial blogger, it is the most important that all event participants leave it with the impression that they did not lose time. We will ensure this if we make them feel welcome, but above all, they must have the impression that they are engaged and entertained at the same time.
Therefore, the panelists are of a key importance in this segment of the event, and they should be chosen carefully. Not only with regards to professional references, but also to social intelligence and the type of other participants, i.e. the audience.

Although you may “only” be res­ponsible for the organization, you should go through the presentati­ons of the speakers and panelists. Despite the experience and exper­tise, it can easily happen that parts of the presentation are less interes­ting, even boring.
It could not be bad to then suggest another perspective on things or propose some visual aids that can refresh “the theme”.

Breaks should be organized at two hours at least, regardless of how the topic is interesting and all parti­cipants active in the discussion. Shorter breaks serve the regaining of concentration, focus, refreshing and brain­-storming. And, of course, the organization shall be totally set up and under control. It can sometimes hap­pen that this part of the job is perfectly done, but people create an impression on the basis of a single unpleasant situation they had during the event. And such a situation does not even have to do anything with the organization.

Something needs to be done to get the audien­ce feels called for views exchange.

The lesson would be that we can not always just hold it all under control. All this affects the kind of impression people form about your event. And whether we recognize it or not, we all depend on the perception of others.

When something make a “weak” impression on us

Watching the opening ceremony of the Olympic Games is always a special treat. Thousands of partici­pants have long been preparing for their singing or choreography while the athletes of all countries proud­ly parade and wave the national flags of their national team.

You must admit that this is a speci­al emotional moment and spectac­le. We all remember the ceremony at the Winter Olympics in Sochi in 2014. But the impression of the crowd was weak. And this was the reason: at start and illuminating the symbol of the Olympic Games ­Olympic circles, one of them was not illuminate. 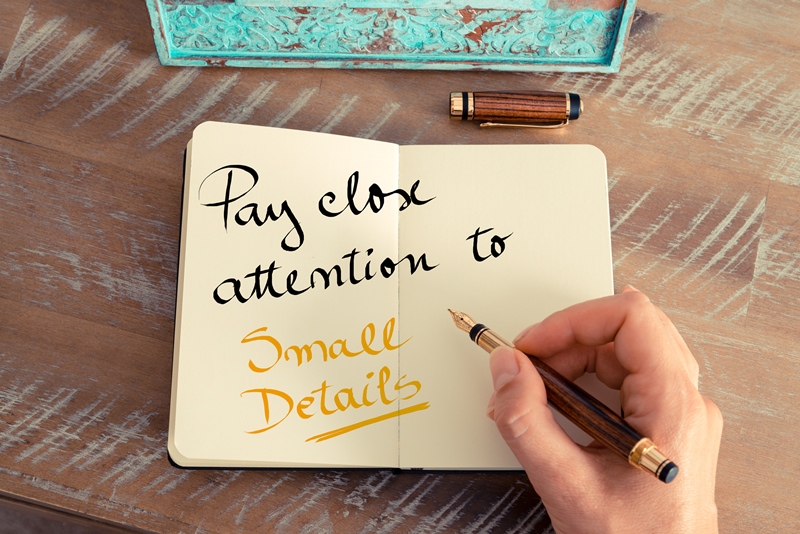 Poor security assessment at the event
In August 2013, the Korean compa­ny LG decided to promote its new smartphone by releasing 100 heli­um balloons into the air, and each of them was wearing a voucher for
the purchase thereof.
Bad part of this idea was that their security was not the top priority in the event, so people who attended this event pulled out the knives and other types of “improvised”
weapons to reach their rewards. The event ended up with two dozen of injured.
Do you think that, after this event, anyone remembered the type of launched mobile phone?

We don’t think so.