Home MUST READ Experts opinions Users or Being Used? 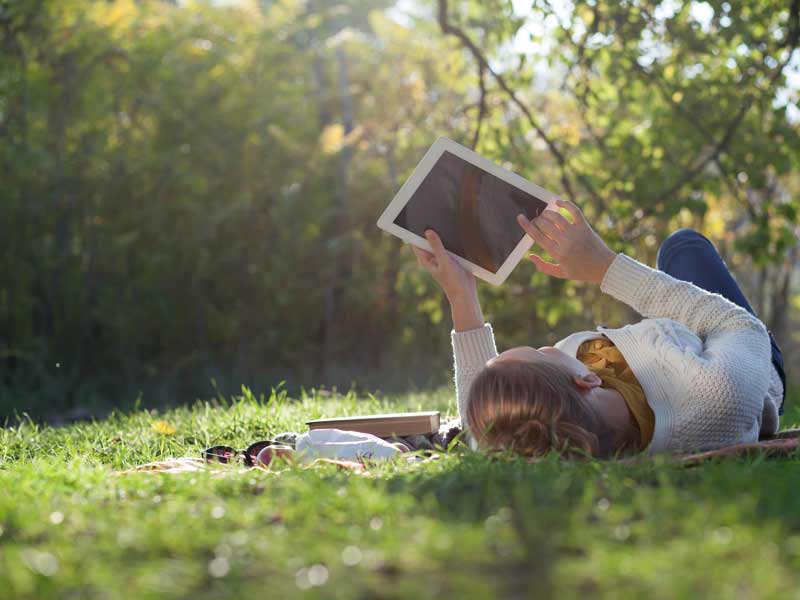 Not many people today can say that they don’t use mobile phones. If we count in the fact that employees often have a duty (or need) to own also a work phone number, the usage rates double.

We have become users of a large number of technical and electronic devices, which poses the question of who – or what – is actually doing the using! Numerous daily communication apps (calls, text messages, Viber, WhatsApp, email, etc.), as well as social media, which became inevitable in the everyday life of school children and even more so of people involved in event planning, raise the following question: How much time are we left for direct communication – face to face?

Another even more important question is: Does virtual reality expand our possibilities and horizons, or does it instead put us in a space that narrows them?

The notion of virtual reality also raises the question of where “the real reality” is and whether these two are mutually exclusive. The increasingly current conflict between traditional and modern continues to provoke dramatic
divides between people into those who yearn for long-gone forms of communication and refuse to use the technology available and those who have no doubt about it – advocates and representatives of the modern era who are its avid users.

The answer is simple – new technologies are not just a need, rather they are a necessity, and whether they will only help us or also harm us depends on the personal aspects using them. The 21st century is an age of information, communication, and overall connectivity, and we could not be able to live this way without the technology available.

Coming of age is also the so-called Generation Z – those who were bo­rn after 1995 and who know no time without the internet – and the older, more mature, and more experienced are tasked with helping them create and maintain values, those afforded to them by previous generations. It was those generations who created, inspired, and prompted modern technologies, the need for multitasking, and 3D and who gave birth to technoholics. 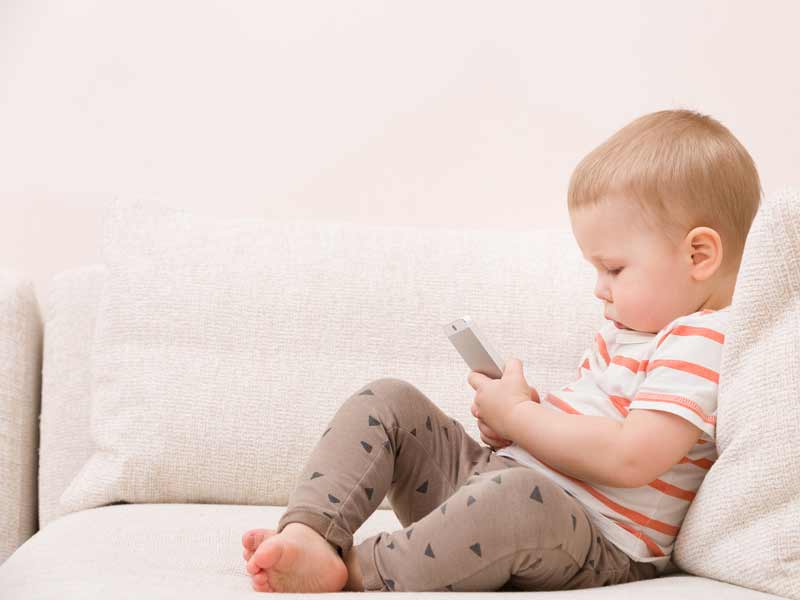 The real world is the one we live in, and we’re all objectively living in a virtual world, relying day in day out on the countless opportunities it provides us. Being extreme and exclusive can rarely bring benefit to one’s life. These very standpoints  pass the risk of losing the human element or, in the opposite case, failing to exploit the powerful potentials of technology.

It would certainly be useful to switch from the either/or attitude to the both/and stance and accept that virtual reality is the one we live in, but that it should not be the only place where we exist and act.

Considering that the majority of people wake up with the alarm clock feature on their mobile phones, that they are more likely to check out the weather on their phones than watch the weather forecast on TV, that they use their phones to play favorite music, read or watch the news, send text messages, communicate using Viber or similar apps, and check social media while drinking coffee, it’s clear that all these would be very missed if they wouldn’t be there. We can find out what drones recorded and the latest in robotics. In a second we can learn what is happening in any part of the world, explore potential solutions for important life decisions, get answers, and keep up with events.

On the other hand, while we’re looking at pictures of the past with nostalgia, remembering the times when all this did not exist (and everyone was happy and content), we forget that now we don’t have to wait for letters from our loved ones to arrive from far away (thanks to Skype and other similar apps and the ability of everyday audio- visual communication). We find out the location of a trade show we always wanted to attend, a convention that will allow us to network with experts from all over the world, or some other event that is important to us. 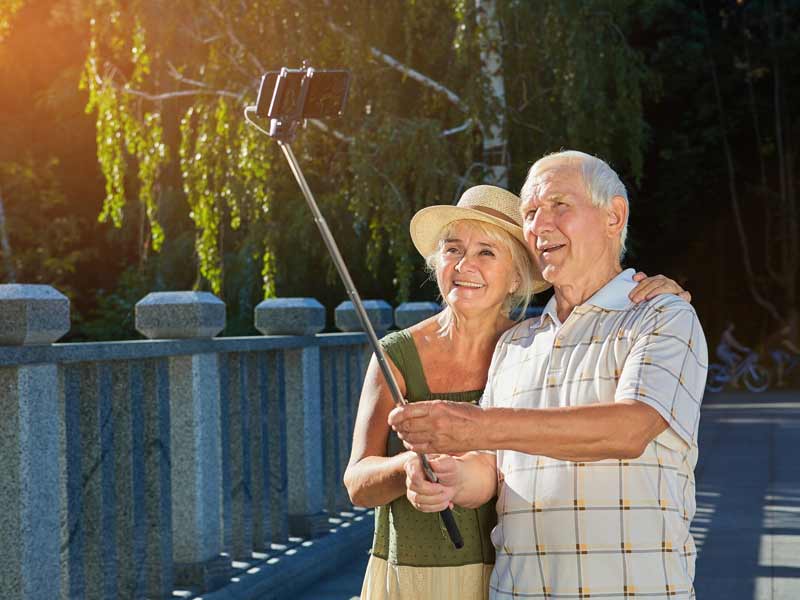 We used to find the time to meet face to face, and technology successfully eliminates this.

Or does it? Would it really be possible to set aside enough time for meetings, visits, socializing, and all that it replaces, because what’s lacking is time? Life keeps pace with technology and, yet, technology gives us much more than it takes away.

As a process, event planning, to a large extent, requires using all available technical means.

In fact, it seems impossible to imagine it without everything we mentioned so far. “If it’s not on social media or the internet – it never happened.” We hear this all the time. This apparent fact of the modern era goes hand in hand with the necessity of the human element because everything that is done is done by people for people.

Technology is a medium, a facilitator, rather than a major participant, and that is the boundary that should not be crossed.

Events are organized for participants who need to be informed about it. The easiest, fastest, most widespread forms of informing them make use of technology. Without it, information won’t find its way to users. Without this, success is unattainable. Not just the event planner’s success – the potential participants also stand to lose. These times we live in come with requirements. Requirements generate needs. Whether any new invention will be accepted and used depends only on one thing – market demand.

The market is cruel and it won’t allow anything that does not involve progress or productivity in comparison with preceding products to survive.

Yes, the need for modern technology does exist. And it’s growing by the hour. It grants wishes and increases the need for control. 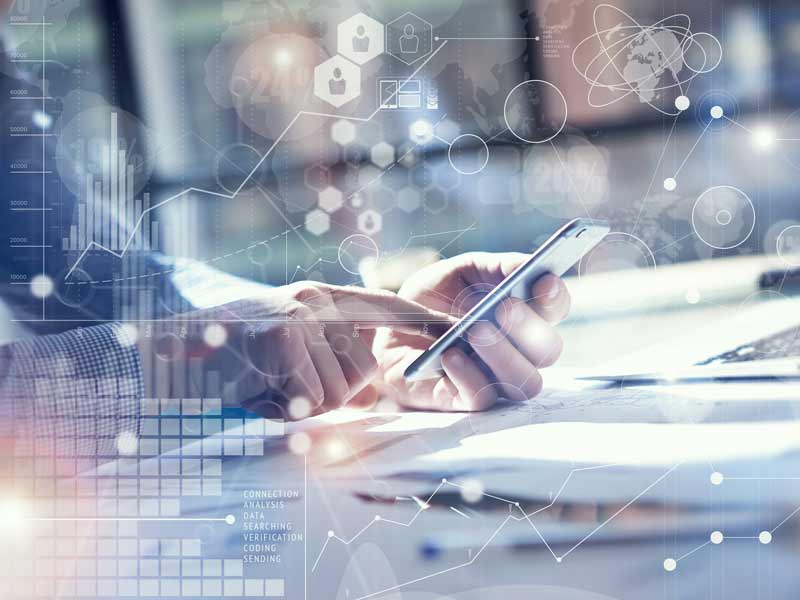 Perhaps it is control (or its absence) precisely that is the biggest problem because technology is threatening to overpower the human element. Technology has allowed for an allaround control of “other people” and started to serve its own purpose because both the user and those other people are actually controlled. Control moved into the digital space and became a weapon, instead of a tool. The boundary is these, it’s clear and visible. Modern technology is starting to control all aspects of life, sometimes even circumventing ethical principles. This is the sphere of the human element.

From the psychological perspective – and especially the socio-psychological – technology emerges from the need for expansion and networking. As a result, we often see something quite the opposite. Does this feeling of contradiction arise from viewing the virtual world as superficial and not accepting that the virtual world is part of reality?

The virtual world is the reality of the modern age, with all its creations. Why do we stop loving and believing in that and those we have created ourselves? If we trust ourselves, we also believe that we are creating something that is significant and good enough. It’s up to each individual to decide how much space to allot to virtual content. And each individual is accountable. 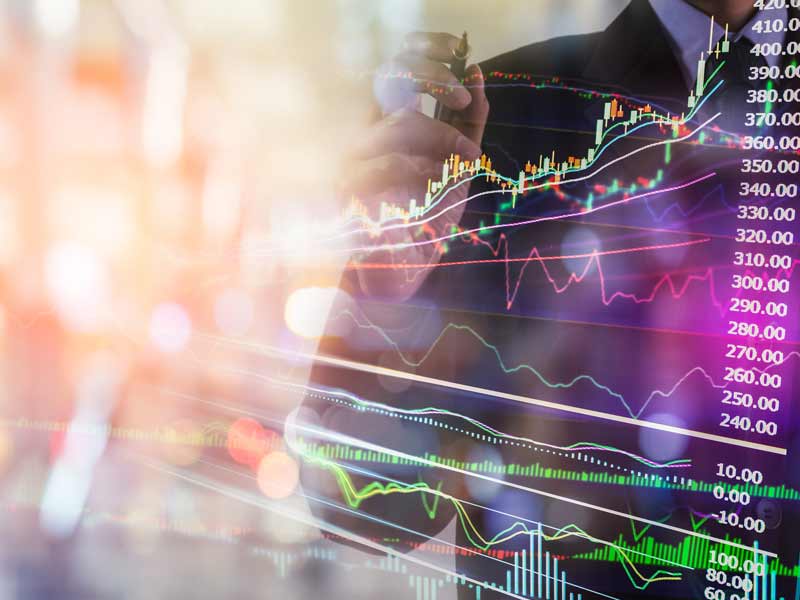 The virtual world has deprived us of the ability to remain uninformed, to justify ourselves by being unaware or not having heard of something. It is sufficiently present for us to be informed. Sometimes it’s even aggressive, but again this concerns the human element, awareness, and conscience and requires staying objective in assessment.
Virtual reality didn’t rob us of this objectivity, it only brought about the possibility of more choices. The decision is up to us.

The power of information is based on prevalence, availability, as well as experience. And there’s no true experience without the human element.

The path to successfully attaining goals involves simultaneously applying the benefits of
modern technology in conjunction with the human element. Technology is a facilitator, and that is all it should remain.