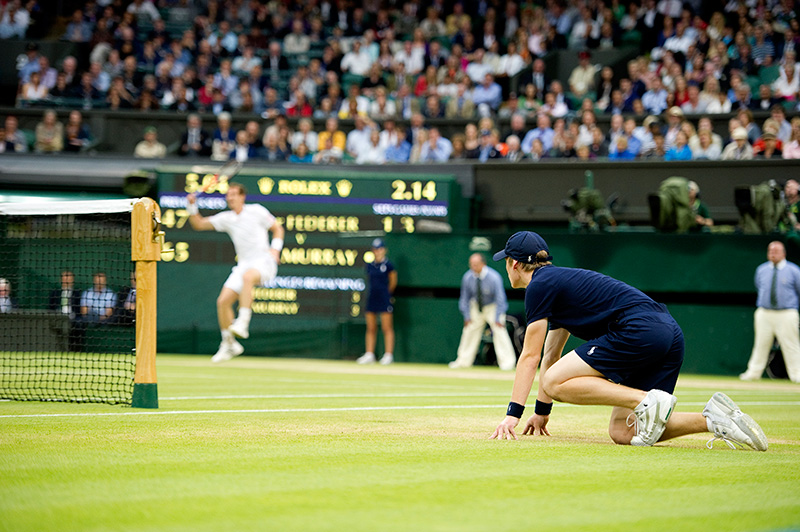 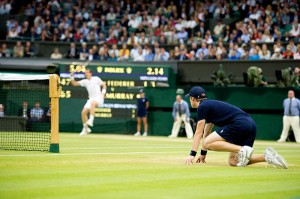 The day-to-day operations of The Championships are led and conducted by the AELTC. The AELTC is a wholly owned subsidiary of The All England Lawn Tennis & Croquet Club Limited (“the Club”).

The Grounds’ total area, including the Club’s car parks, covers over 42 acres with capacity for 38,500 spectators.

For 12th issue of SEEbtm magazine we had the honor to speak with Johnny Perkins, PR of The Championships Ltd, AELTC.

1. The Wimbledon Championship is known as a world’s best tennis tournament. Could you present this championship in a few sentences and facts?

The Championships is the premier tennis tournament in the world and on grass and presents a unique and special heritage. 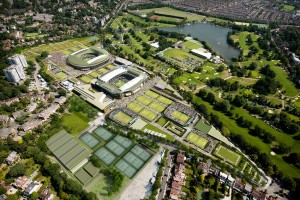 2. Could you tell us more about The Wimbledon Master Plan?

The Wimbledon Master Plan sets out the All England Club’s vision for the future of the Club’s grounds and is a framework against which new development will be assessed and refined.

One of Key objectives is to strengthen and enhance Wimbledon as a world class sporting venue of national and international significance. Then, to develop the finest setting and facilities for the entertainment and enjoyment of all visitors; to reduce carbon emissions from the grounds; to resolve key operational issues to ensure the smooth running of The Championships for now and in the future.

Also, objective is to establish a long term framework to ensure that future development is carried out in a coordinated, sustainable and resilient 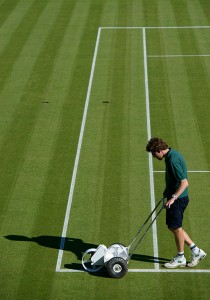 Based on these objectives, we have developed our vision for the Wimbledon Master Plan on which further detailed consultation and study will take place.

3. How many people are involved in organization of the tournament?

There are approximately 250 ball boys and girls every year, and 54,250 balls are used during The Championships period.

The success of the Championships is, in no small way, down to the efforts and enthusiasm of the more than 6,000 staff – including ball boys & girls, umpires & line judges, caterers, security staff, groundsmen and transport to name a few – who work at Wimbledon every year.

4. When are you starting with preparations for next year?

The Championships is constantly evolving and work on improving and developing the event never stops.

5. Could you name something as most demanding in whole organization?

The Championships is made up of many different and diverse, but equally important elements that all must work together for the event to succeed.

*** Dark green and purple are the traditional Wimbledon colors.

*** Explore the Grounds – the tour is a fantastic opportunity to experience the home of The Championships. 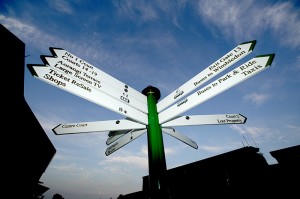 It lasts around an hour and a half and takes visitors to the most recognizable and exclusive places in the Grounds.

*** Wimbledon Lawn Tennis Museum – Treasures from the first Championship in 1877 to the most recent are on display, including equipment, clothing, and mementos belonging to the greatest players to set foot on Centre Court.

The generous donations from the great players of today, as well as the outfits of the most successful champions of the Wimbledon Singles tournament, including Pete Sampras and Martina Navratilova. The outfits from Roger Federer and Andy Murray, as well as from the “Woodies”, one of the greatest doubles tennis partnerships of all time.