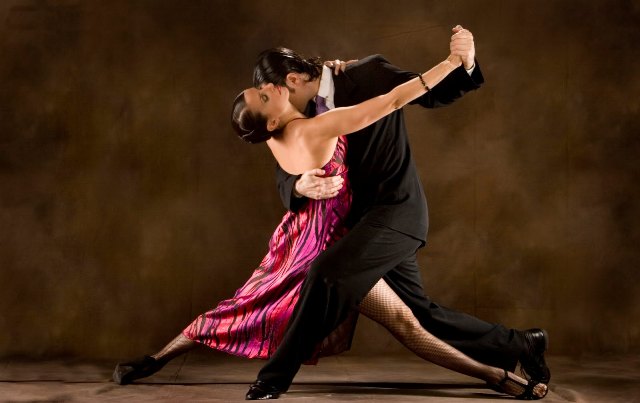 The Roots of Tango 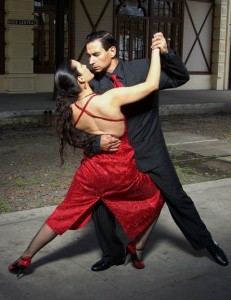 The exact origin of tango is unknown, since it has been lost in myths and unrecorded history. Nevertheless, the most popular story says that tango was originally an improvised dance, combining the movements and rhythms of several older music and dance traditions, and that it was the dance of the poor, or rather, of the lower classes.

Tango appeared around the year 1870 as a mixture of the music of European immigrants, Africans, and gauchos. The Africans brought to Buenos Aires as slaves were allowed to dance with the music of drums their Candombé dance. Candombé gradually evolved into the milonga and then into the tango.

The immigrants from Cuba also influenced on the evolution of tango. They brought over the habanera dance, which was later combined with the Spanish dance contradanza and then with the polka. Also the Argentine ranchers – gauchos played a role in the development of tango. They organized the payada – popular competitions in improvised guitar music and singing. As far as the music is concerned, tango was originally played by a single musician on a harmonica or guitar. Later this music was played by trios, comprising a guitarist, violinist, and flute or clarinet player. The violin, guitar, and clarinet were chosen due to ease of transport, because musicians often performed at several places during a single night.

Perhaps you didn’t know:
– originally tango was the dance of the poorer quarters of Buenos Aires
– it became popular because of the lack of women
– the higher classes of Buenos Aires saw tango as the scandalous pastime of the poor
– tango is the first dance for couples in Europe which involved improvisation

These instruments were used until the piano appeared, later supplemented by the bandoneon which replaced the harmonica, flute, and clarinet. The bandoneon gave tango a different sound, making it more temperamental, serious, and rhythmical. Also, through these melodies tango has become a way of expressing deep emotion. Then the bass replaced the guitar and the new, modern tango orchestra was formed consisting of the bandoneon, violin, piano, and bass.

The Gold Age of Tango

The golden age of tango, as the Argentines call it, lasted from 1920 to 1950 and marked the period during which the tango gained its present form.

From 1920 to 1930, tango spread around the world. Back then, tango was danced in movies and singers of the tango music traveled the world and so it began the golden age of tango.

The tango became a synonym for Argentina, which became one of the richest nations in the world while its music, poetry, and culture flourished. It in fact became an expression of the Argentine culture.

Buenos Aires is the world center of tango.

Another important year during the golden age of tango is 1935, marked by composers Juan D’Arienzo and Rodolfo Biagi who composed music with a faster rhythm. This music brought tango back to its original role, making it once more music for dancing, not for listening.

Some of the most famous tango compositions were created during this period, while orchestras grew larger and now had a maestro, composer, and professional singers. 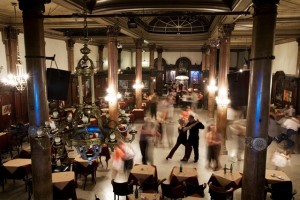 Thanks to the immigrants, tango reached Europe, where it became extremely popular and accepted by high society.

One of the cities that contributed greatly to the widespread popularity of tango was Paris as a center of the world then, that even the Argentine aristocracy followed its dictates. Once the French began dancing the tango, Argentine families of all classes soon followed suit.

The Gray Period for Tango

Just as there is a golden age, so there must be a gray period for everything. For the tango, gray times became after 1955 when it was banned by the Government because it was considered the dance of the bordello girls.

On 22nd September 1913, the first article about tango appeared in the Critica but the identity of the author who wrote under the alias Viejo Tanguero was never discovered.

After that year tango was danced in secret, or rather, underground, while large dance halls were closed and mass gatherings forbidden. The tango survived in secluded places and, of course, in the hearts of the dancers who did never abandon it. Hidden from public sight, the tango was nearly forgotten when rock and roll took over the music scene. In 1980, the tango was once again brought to the forefront by Paris. That year the Tango Argentino musical was performed in Paris and this city once again became the starting point from which the tango conquered the world.

Step by Step to the Tango 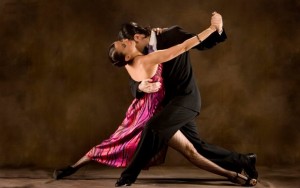 There are many styles of tango which evolved along with the original dance. Some of the best-known tango styles are milonga, quebrada, creolo, orillero and tango arrabalero, canyengue, tango liso, tango salon, neo-tango and, of course, show tango or fantasia.

Milonga is one of the styles of Argentine tango, considered the forerunner of tango. This dance involves physical contact which was forbidden in dancing at the time tango appeared. Milonga was, in fact, a folk dance.

Creolo tango was danced also between men. The steps to tango orillero and tango arrabalero were short and sharp with many dynamic ornaments. Another name for this type of tango was “Tango from the suburb of town”.

In 1984, the tango was officially defined as Argentine dance.

Tango canyengue is the only tango that was danced outdoors. Nuevo tango or neo-tango is a style that appeared around the year 2000, mainly in Europe and America.

Overall, the tango is a dance of changing styles throughout the years but its worldwide popularity has remained constant as has the fact that the tango can be danced to any type of music and that it sets no limits.

In 2009, UNESCO placed the tango on the World Heritage List.

The best-known tango composition is La cumparsita, created in 1917 in Montevideo, today the official anthem of Uruguay.

The best authors of tango are singer, actor, and guitar player, Carlos Gardel, and composer and bandoneon player, Astor Piazzolla. 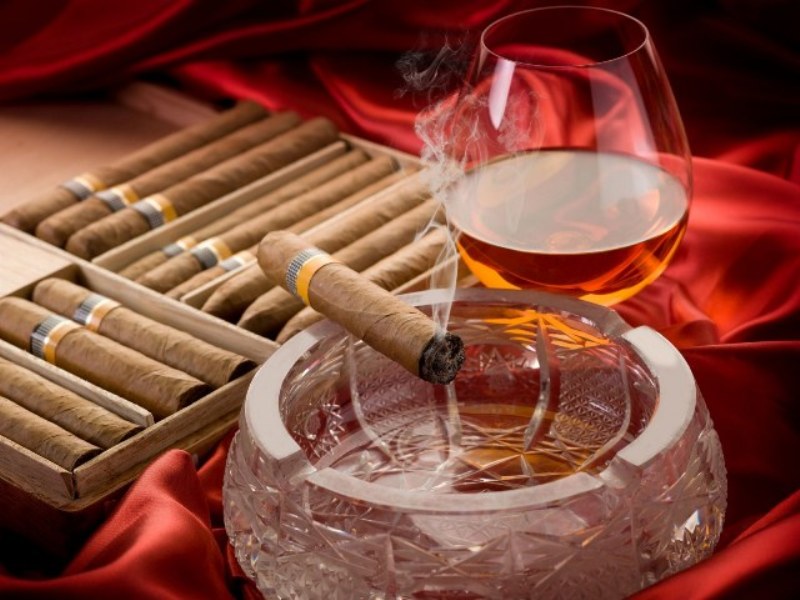 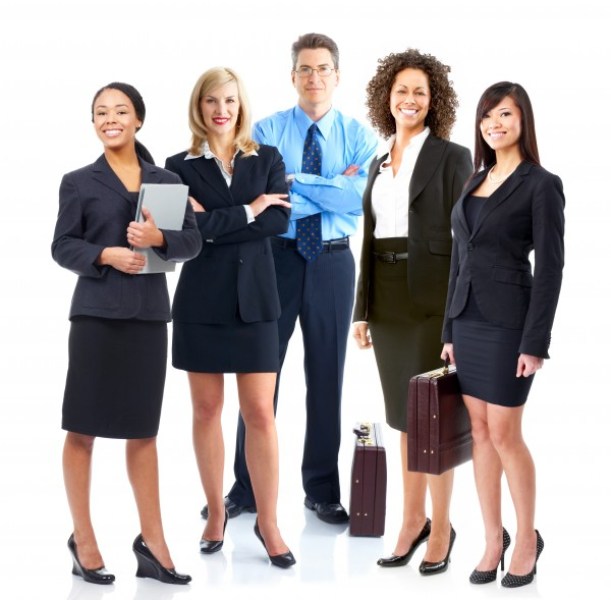