Home MUST READ Hot topics Survey: How frequently are virtual meetings used in the region of the... 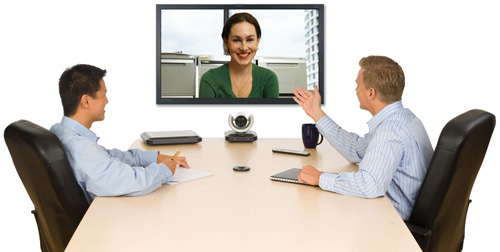 The events with participants from many various parts of the world or at least cities are a trouble. To coordinate the participants in time aspect is a pretty difficult task, not to mention transportation and accommodation costs.

A modern way of solving such problems, when time is one of the most important resources, and a financial aspect is always present, especially when the term ”economic crisis” is almost in our daily vocabulary, is a possibility for holding virtual meetings and web conferences.

In the beginning of 2011, a survey was conducted among companies, banks, insurance companies, pharmaceutical companies, ministries in the region, and similar.

For all those using virtual technologies, whether a venue/hotel in which they organise their event has support/equipment for application of these technologies is a very important criterion. 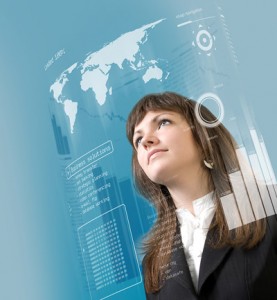 95 per cent of participants of the survey responded that in future they plan to include virtual technologies more into their business and education of their own and their employees, comparing to the proposed options that their seminars and events should be completely focused on virtual meetings and educations or that they are not interested in, nor trust virtual meetings and conferences.

The opinions of the participants in the survey vary, but they all agree that face-to-face meetings do not have any replacement, but that virtual meetings undoubtedly save time and money and represent a future in business in the widely dispersed members of Managing Boards, Administration Board, key stakeholders, and similar.

A positive experience with web conferences and virtual meetings is mostly related to smaller groups (4-6 people), when technical matters and possible interruptions are solved, and a possibility for two-way communication, for consultations, clarification of some doubts and similar is much bigger in smaller groups than in wider audience, when virtual technologies are mostly suitable only for listening and watching of lectures without any further intercommunication, as emphasises by the people in the Computer Centre of the Belgrade University.

The Ministry of Health and Social Protection of the Republic of Srpska has a positive opinion on holding virtual meetings/web conferences. Use of virtual technologies at holding web meetings/conferences/presentations save resources in every aspect, considering that the participants directly enter the web meeting from their workplace, or from some place near it.

Direct savings can be seen through the economic aspect of organisation and physical effort of participants, and especially through the saved time which would otherwise be spent in travelling to a remote location of the meeting.

The PR service of the company Beiersdorf d.o.o. emphasises: „Web conferences are very useful when it comes to the meetings with partners or colleagues from the region whose physical presence is not always possible. Holding of trainings and seminars via web conferences becomes more frequent, and the possibilities for development of such manner of operation are immense.

Conferences and meetings organized ‘’face to face’’, on the other hand, have multiple benefits of live dialogue where exchange of opinions and proposals is far more coordinated and thus more efficie 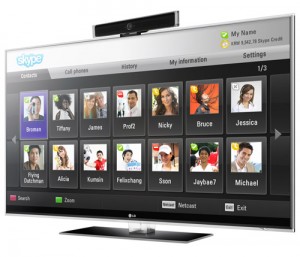 nt. Also, one should not neglect a security aspect at holding web meetings, where the possibility for endangering safety of information is significantly bigger. Bad experiences are mostly related to technical matters, possible interruptions of connection, noise and murmurs in communication.

Also, the participants in the survey emphasise a  higher degree of concentration required in this type of meetings,  as well as the fact that, as Dragana Aleksic-Matic from the company Webb Dowse says, web conferences can often be monotonous sue to impossibility for feedback. They are interesting and can be efficacious and efficient only if they are very short and packed with content.

‘’If the coach does not involve participants by asking questions, virtual meetings usually end with participants answering the mails and performing other activities. On the other hand, savings are really big“, says Sonja Jovanovic from the company Ernst & Young. She also emphasises that the positive experiences come from the meetings where the coaches ask participants questions or the on-line surveys are organized, so that the attention is kept from the beginning to the end.