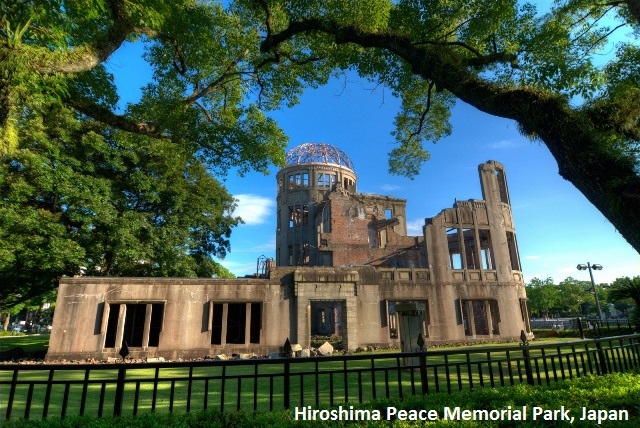 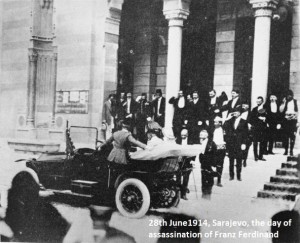 Choosing to travel to sites of death, terror, and human suffering is not uncommon and, sadly, such places exist across the globe. Although the site of a nuclear disaster zone, the home of a serial killer, the execution chamber of a former state prison or place where hundreds of people were brutally murdered don’t sound as a good idea for holiday, dark tourism is on the rise.

During the last few years, there has been an increasing interest of people to visit, as tourists, the sites of great tragedies and mass suffering, and to such extent that it lead to development of specific forms of tourism, so called, dark and war tourism.

Dark tourism is a relatively new area of tourism research. It is defined by Foley and Lennon in 1996 as the phenomenon which encompasses the presentation and consumption (by visitors) of real and commodified death and disaster sites.
Also called black or grief tourism, it involves travel to sites associated with death and tragedy.

But despite the uncomfortable nature of dark tourism, it doesn’t need “dark tourists”, it just needs people who are interested in learning about this life and this world. 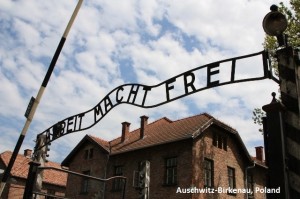 Sites of dark tourism include destinations where wars or battles have taken place, scenes of natural disasters, murder spots, slavery-heritage sites, prisons, graveyards, and macabre visitor attractions. Among them, we chose to name some of most interesting sites in the world.

Auschwitz-Birkenau, Poland is the concentration and extermination camp where approximately one million European Jews were murdered by the Nazis during World War Two. Each year over a million people visit the site that covers 191 hectares, to reflect upon and learn about the events of the holocaust. The Auschwitz-Birkenau Memorial Museum contains the Auschwitz-Birkenau camps, exhibits, and memorials. 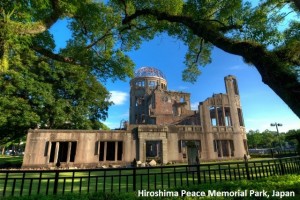 Hiroshima Peace Memorial Park, Japan is dedicated to the memories of the 140,000 direct and indirect victims of the nuclear attack on Japan. The memorial park includes the skeletal ruins of the building now known as the A-Bomb Dome that is the closest building to the centre of the explosion to remain standing.

Today the park attracts visitors from all over the world and the city of Hiroshima is a vibrant, green and attractive modern city.

Alcatraz, San Francisco was once home to some of America’s most notorious criminals, the federal penitentiary that operated here from 1934 to 1963 brought a dark mystique to the Rock. The presence of infamous inmates like Al “Scarface” Capone, and the “Birdman” Robert Stroud helped to establish the island’s notoriety. 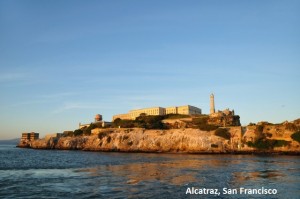 To this day, Alcatraz is best known as one of the world’s most legendary prisons. Beside cellhouse, halls, towers and lighthouse, tourist attractions are impressive Gardens that were an important part of everyday life for officers, families, and prisoners confined to Alcatraz by sentence or duty.

The Institute for Dark Tourism Research, based at the University of Central Lancashire (UK), was set up as an academic centre for dark tourism scholarship, research, and teaching.

Killing Fields, Cambodia are a number of sites in Cambodia where large numbers of people were killed and buried, 20,000 mass grave sites indicate at least 1,386,734 victims of execution. The most visited is a former high school that became the largest prison and center of detention and torture in the country.

That is today’s Tuol Sleng Genocide Museum which displays include room after room in which photographs of men, women and children cover the walls from floor to ceiling; virtually all the people pictured were later killed. 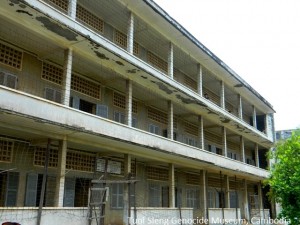 The 9/11 Memorial, New York is a memorial in honor of the thousands of innocent men, women, and children murdered by terrorists in the horrific attacks of February 26, 1993 and September 11, 2001. The Memorial park surrounds two enormous reflecting pools set within the footprints of the North and South towers.

One of the subsets of dark tourism is war tourism. Historians believe that century 20 is the bloodiest century in human history in terms of casualties resulting from war. In century 20, 25 wars and armed conflicts, direct and indirect casualties were estimated to be between 170 and 200 million persons and the number of the killed was about 110 million persons in battlefields. 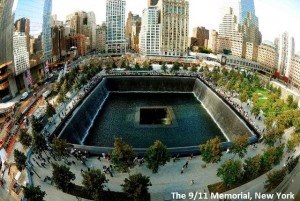 Today, war tourism has many proponents as one of the attractive and important branches of tourism industry in the world and millions of people visit the war tourism charismas from different parts of the world through battlefields tours.

This part of tourism industry is growing rapidly in the world and many investments have been made in this field in different countries of the world.

Two most known wars in human history are World War I and World War II, while today’s most common association on war is one in Iran. Also, wars in Bosnia and Vietnam attract many tourists to see places and battlefields where these wars were.

In the period from 2014 to 2018 across the world, nations, communities and individuals of all ages will come together to mark, commemorate and remember the lives of those who lived, fought and died in the World War I.
How this significant anniversary is going to be marked in the world and in our region, just remains for us to see.