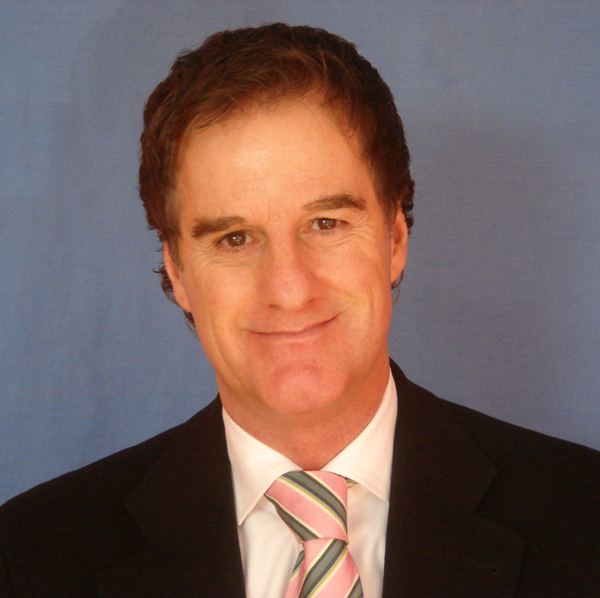 I wish someone had instructed me in networking techniques all those years ago, when I started going to conferences.

Like most people, I picked it up as I went along. And even now, like most people, I still get a little nervous walking into a room of 200 people I don’t know, equipped only with a glass of wine, for the networking session at the end of a day’s conferencing.

One of the presentations I enjoy giving the most is: How to Network at Conferences. I talk about how to start a conversation with another delegate, how to meet the people you want to meet, and how to move on from one conversation to another.

I wish someone had instructed me in networking techniques all those years ago, when I started going to conferences. Like most people, I picked it up as I went along. And even now, like most people, I still get a little nervous walking into a room of 200 people I don’t know, equipped only with a glass of wine, for the networking session at the end of a day’s conferencing.

Will I end up standing alone with my solitary glass of wine, while everyone else is networking successfully all around me? No, I probably won’t – because most of the other delegates are in the same boat, and are very willing to start a conversation with someone else who shares their interests enough to be at the same conference. 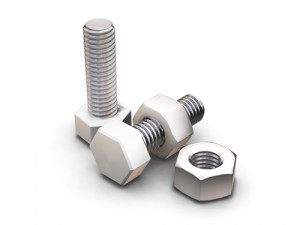 With all this talk of virtual conferences, teleconferencing, videoconferencing and so on, networking is the one benefit that only face-to-face events can offer.

And we know that, for many people, it’s their main motivation for attending conferences – to make new business contacts during the networking sessions; to find someone to work with on a piece of research for example; or to start recruiting a new member of staff; or even to find a new job – all of these things can start at a conference’s networking session.

And that’s why we need to constantly promote the networking element of conferences as our Unique Selling Point. That’s also why we must get more professional and more imaginative when it comes to planning these networking sessions.

As far as I can tell, for now, planning a networking session doesn’t go much further than simply putting a glass of something alcoholic in the delegate’s hand and then ushering them into a room to fend for themselves.

There’s a growing problem with this approach: all the research shows that Generation Y, the most recent cohort of young professionals to enter the workforce, are far less confident than preceding generations at face-to-face communication. Of course, they are all very skilled at electronic communication: blogging, Skype-ing, Tweeting etc, etc with people all over the planet.

But when it comes to face-to-face networking, they need help. They need a bit more structure, in fact. Networking must be turned into a game for them.

For example, here is an idea I came across at a conference in the Netherlands a couple of years ago: at the end of the day’s proceedings, we were all steered into a room for the networking session.

But this time, we were given more than a glass of Pinot Grigio. At the entrance to the room, we were each given either a nut or a bolt. They were all of different sizes and the challenge was to find the person in the room whose bolt fitted your nut (there were prizes for the people who found their ‘match’).

It was fun and it was an extremely effective way of breaking the ice and encouraging delegates to speak to new people, rather than sticking with those they already knew.

I think conference planners need to be more creative in how they organize these networking sessions, from now on. The future of the conference industry may depend on it.