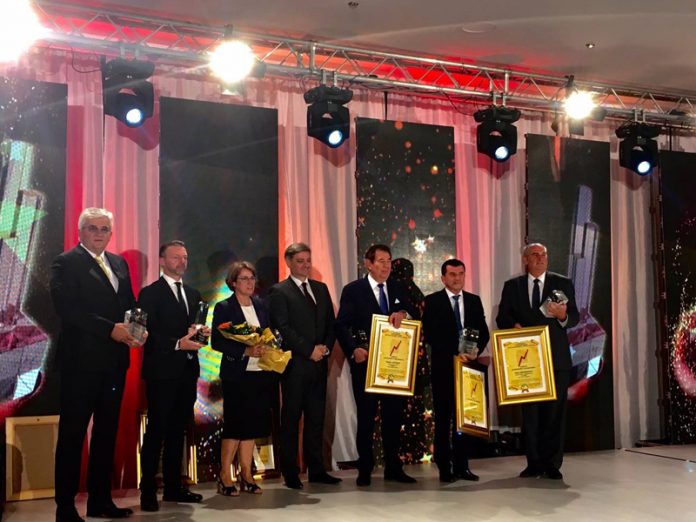 Total of 27 awards for best business people and companies from region of South-East and Middle Europe were given on ceremony on July 6th 2017 in Sarajevo.

Co-owner of hotel group Montenegro Stars and president of Montenegro Tourism Organization, Zarko Radulovic, won a Lifetime Achievments Award in tourism, as decided by Independent European agency for the selection and promotion of the most successful businessmen for South-Eastern and Central Europe. Zarko Radulovic is awarded in competition with 1800 managers from 20 European countries. Also, on this event, hotel Splendid gained the award ″The best hotel in South-East and Middle Europe for 2017″.