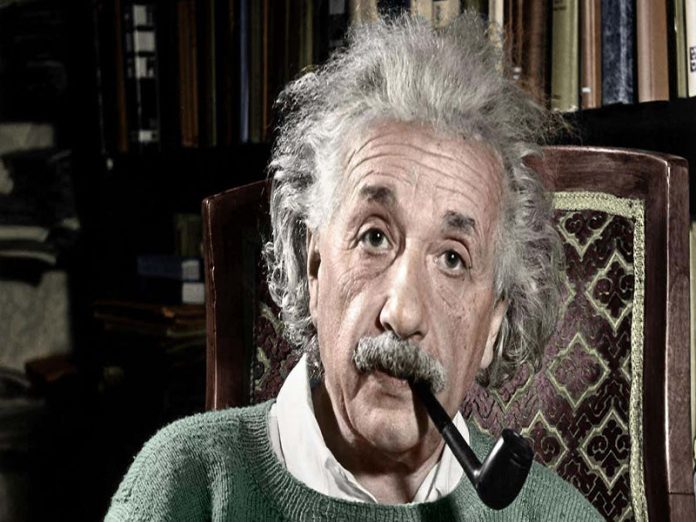 As a child, he was a slow learner and with only 15 years old, he left the secondary school.

He gave up German citizenship a year later and considered himself a citizen of the world. He began to study science, because he wanted to know what forces the needle in the compass to start moving. He did not like socks and, whenever he could, he avoided wearing them. Even when he held lectures at Oxford. Despite being a genius, he had a bad memory so he could not remember dates and phone numbers