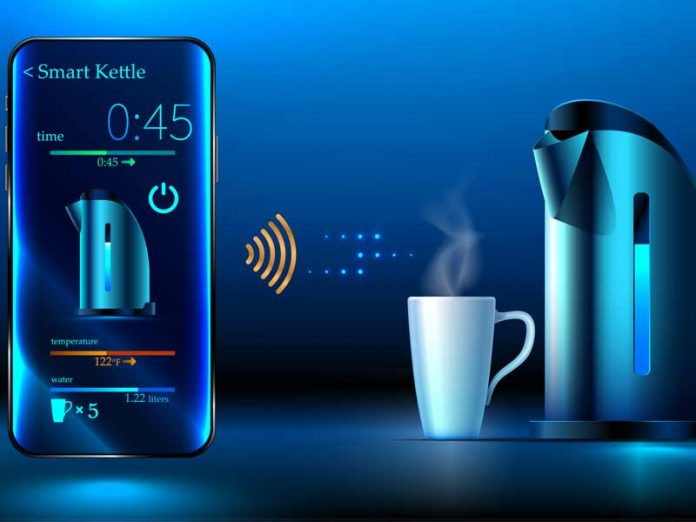 What the annual Consumer Electronics Show in Las Vegas, Nevada, is to the US, CEATEC is to Japan – the biggest annual IT and electronics show.

There you will find the biggest Japanese electronics manufacturers, as well as those from the
rest of the world, and the event serves as a platform for introducing the latest achievements in IT and electronics. It takes place at the beginning of October at the Makahuri Messe convention center, located just outside Tokyo, and this year it ran from October 3rd – 6th.

CEATEC stands for Combined Exhibition of Advanced Technologies and its venue has been the same since 2000. Last year’s CEATEC had around 145,180 registered visitors, which makes the daily average of visits 36,295. Almost 3% were guests from overseas, and the trade show welcomed 648 exhibitors. The show itself is segmented into four separate zones: Community Area, Home&Lifestyle Area, Devices & Software Area, and THEMED Area, covering achievements used in business, industry, and household applications. Every year, the trade show is tasked with showcasing new technology trends in wearable communication
devices, AI, gaming, and much more coming from the likes of Panasonic, Hitachi, Fujitsu, and Mitsubishi.

And of course there are awards for the best and most innovative! CEATEC AWARDS are presented at the show for technologies, products, and services that prove as the best among a large number of exhibitors. The jury panel of rates the contenders against future-proof academic and technological market criteria to choose the ones that are the most innovative and the most sophisticated at the moment. The awards are presented in four categories: Innovations in home and living, city life and society, technology and software, and environmental protection, or green technology. Every winner also receives the honorary
prize awarded by Japan’s ministries: Ministry of the Interior and Ministry of Economy, Trade
and Services.

Another interesting thing about this show are CEATEC INNOVATIVE AWARDS, awarded by an independent jury panel comprised of the most acknowledged and well-known US reporters who write about IT and home electronics. They first give a critical review of a particular product or service, and their criteria against which they decide on the winner are innovation and potential impact on the US market. The award ceremony takes place for the duration of the trade show itself, and the ceremony is broadcast live around the world.

And it’s quite difficult to choose the winners… After you read more about the novelties introduced at CEATEC, you will surely be more sympathetic to the hard choices that the jury faces every October. Here are some examples that we found to be the most interesting.

Panasonic developed an invisible television set. You literally couldn’t tell it apart from glass doors. Until you turn it on. Flying origami birds that mimic the movements of the person controlling them from the ground. A 3D scanner capable of scanning the entire human body in just four seconds. This last information might not sound too impressive. But what if
we tell you that the same type of scanner takes between 12 and 14 seconds to do this? Inventions like these can be seen at the CEATEC trade show year after year.

Would you care for a cup of virtual tea? It’s a real thing! ALPS designed it using haptic technology, which allows users to touch, feel, and manipulate real-life objects in a virtual environment. It looks like a thermos somewhat bigger than a water glass and it’s able to transfer the temperature of the drink. No matter if you’re having cold water in a plastic cup or hot tea in a cup. The thermos bottle is connected via cable to a computer monitor, which shows the human hand holding the glass. As it fills up with virtual fluid, you feel the weight of the cup increasing in your hand and hear the sound of liquid sloshing around while your fingertips get cool or warm, depending on what you’re having. Could virtual food be next? People on diet would be thrilled 🙂

OMRON designed a special type of security camera and introduced it at the show called Family Eye. What makes it so special? It can recognize faces, hand gestures, age, sex, and facial expressions. It can automatically take a photo of a crying baby and also recognize dogs and cats. RoboHon, a portmanteau of Robot Phone, is probably the cutest smartphone
on the market, and it was made by SHARP. It literally looks like a robot, same size as the mobile phone, it fits in your pocket, and you can use it like any other cell. In addition to these features, RoboHon can dance, project photos and maps, and it has a two-inch display.

OK. We all know about smart phones, but what about smart mirrors? Experts in the cosmetics industry think that the interactive mirror can revolutionize the art of makeup. You stand in front of the mirror for a few moments so it can scan your face and detect imperfections if you have any – dark spots, wrinkles, acne, etc. The mirror then runs its analysis and sends the data to the makeup printer, which takes only two minutes to print the combination and shade of the face powder and concealer that will hide the skin imperfections. All you need to do is put it on your face 🙂 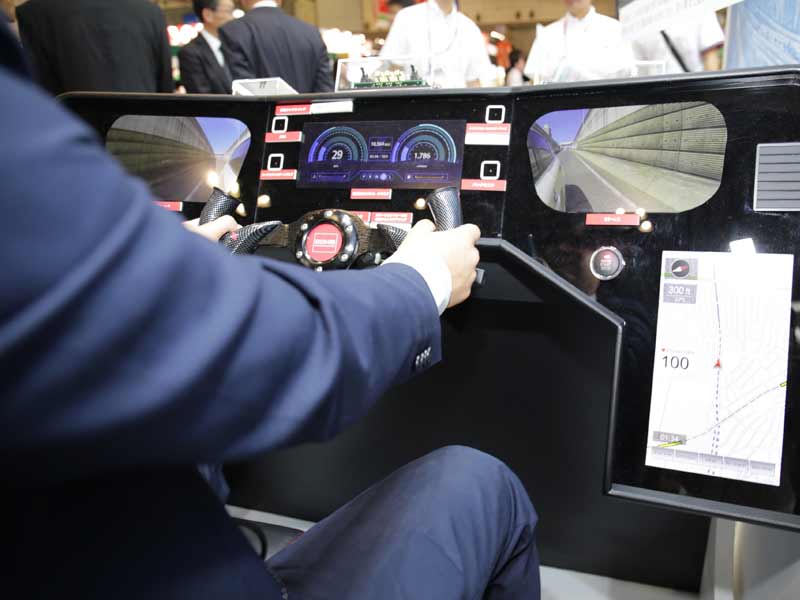 CEATEC would definitely be interesting to visit because we all know that Japan is leading the way in advanced technologies. It’s going to be interesting to read and see what novelties are revealed this year. In any case, one thing is for sure – even when we think that inventions
cannot get any more weird, crazy, or interesting, we are soon proved wrong by the latest innovations of the world’s biggest technology producers. 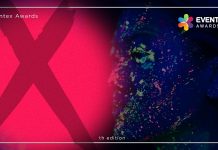 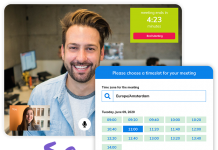