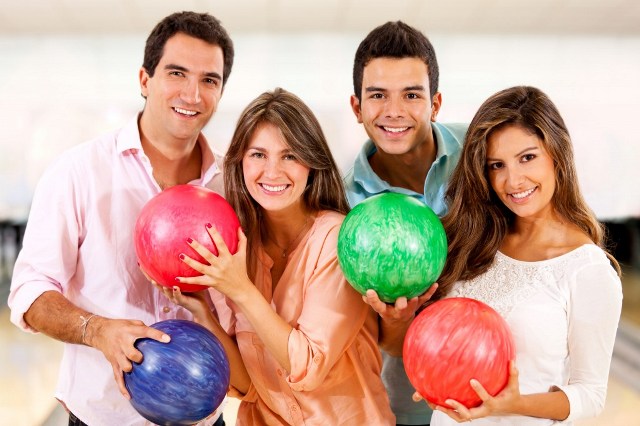 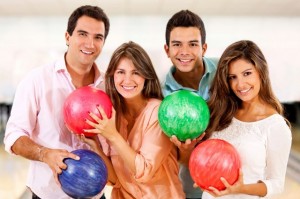 The game consisted of 9 narrow bowling pins, 3 stone balls, 3 stone rings that the balls were probably supposed to pass through. According to another theory, the origins of bowling are related to discovery of antique Polynesian game “ula maika” which also included bowling pins and stone balls, and in which the pins were supposed to be hit from the distance of 18m.

With the time, various bowling games were appearing, in which the number of pins varied, and the game was played on various types of paths, and according to different rules. In Europe, the bowling was spreading under different names. In France, for example, it was known as “quills”, and in England, “skittles”. In Germany, people started to bowl far back in the 3rd century, and the game had religious background.

The first bowling tournament took place in Germany, in 1891.

In England, the bowling arouse a lot of interest, so in 1530, Henry VIII ordered bowling lanes to be constructed at his palace. Later, the bowling spread to Scotland, The Netherlands and Spain.
It is still unknown how the bowling arrived to America, but, according to some excavations in California, it can be concluded that the Spaniards were those who took the game to America, in 16th century.

The Rules of the Game and the Code of Conduct 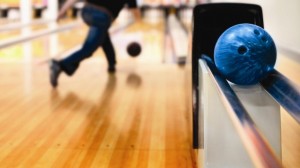 The official ban exactly explained what was allowed, and what was not, in case of bowling. However, one of the fans of this sport, found a loophole, and decided to put 10 bowling pins instead of 9, and to prolong the lane from 35 to 105cm, so the bowling could have been continued.
As the bowling is a competitive sport, it includes certain rules.

Bowling pins are arranged mechanically, into four lines which make an equilateral triangle. Pins are lined on such way that in the first line there is one pin, in the second two, the third has three and in the fourth line, there are four pins. They are marked from 1 to 10, starting from the one in the first line, and finishing with the bowl number 10, which is in the last line, on the right side. Also, the bowling pins are positioned at 30cm distance from each other, and in order to be counted, they must be completely knocked down.

In 1875, in America, 27 clubs joined together to make the “National Bowling Association”.

So, in accordance with the rules, the player is allowed to play 10 rounds in which he knock down the pins, and each round allows two throws. If, during the first throw all the pins are knocked down, that is called a “strike”, and then the round is finished, and in case of remaining pins, knocked down are numbered and removed. The player then throws the ball for the second time.

If the player knocks down all the pins, he receives the bonus. In case of more than one player on the same path, the game is switched to another one, and so on, until all the players finish their round.

Each pin is 38.1cm high and 11.4cm wide, and they weigh approximately 1.5kg. As for the bowl it must not be heavier than 7.2kg and must be of a smooth surface, with three holes for the fingers. Each ball has its own weight, and it is up to each player to choose the bowl that they can easily hold. 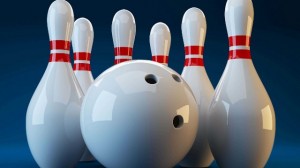 Also, the bowling shoes are part of required equipment, and the best thing is to rent them in the bowling club, as they are adjusted to the lane, since the sole is made of special materials.

As there are the rules of the game, so there is the code of conduct. According to the bowling etiquette, it is not allowed to step onto the lane if another player positioned on your left or on your right side is already there. Also, it is not allowed to take the bowl if another player is standing beside you. If it is your turn to throw, make sure to be ready the same moment, so that the game and other players do not wait for you. When your bowl, in the second throw, comes in touch with the pins, step back to your position, so as to enable another player to step onto the lane. And always stand at your position.

These are just some of the basic rules of conduct, and which the players should comply with.

Bowling Styles and Terminology
“American Bowling Congress” is the biggest organizer of the bowling games in the world.

There are two basic styles of bowling – straight and flash. Flash style implies curving line of the bowl, which first moves towards the edge of the path than changes direction and hits the pins. Naturally, there are majority of “sub-styles” in bowling, and the position of the thumb depends on the player. This sport allows the bowl to be thrown with both hands. 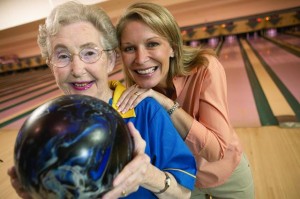 Bowling offers the opportunity to relax and entertain, as with the family and friends, so with the colleagues from work. Thus, for the employees, the bowling can be an excellent choice for organization of team building activities.
Simply said, bowling is a sport in which all the participants will equally feel and enjoy the entertainment. Well, perhaps the winning ones will feel it the best. 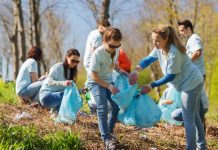 Random Acts of Kindness – Be the Change You Wish to the World!

Seminar with horses for Falkensteiner’s GMs – Leaders do things differently