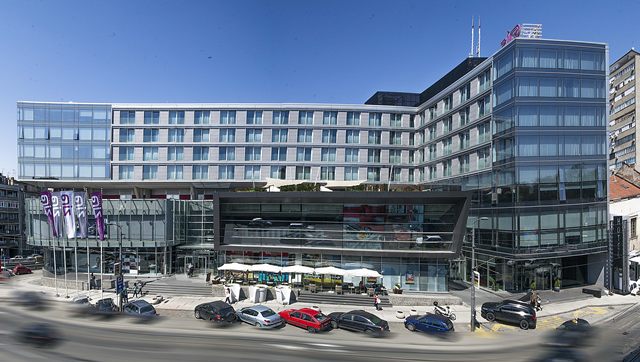 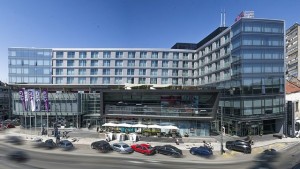 Zira Hotel from Belgrade, has since the day of opening (May 2008) positioned itself as a business hotel which has won many awards, and one of them is award “Serbia’s  Leading business hotel” for 2014.

The award “Serbia’s  Leading business hotel” for 2014 has been granted by  the World Travel Awards Association, and to the Zira Hotel it represents acknowledgment for management commitment to excellence and high professional standards.

Beside this prestige award, Zira Hotel has won and “Tripadvisor Travellers Choice 2014” as well as “Tripadvisor Certificate of Excellence” award for the fourth year in a row.

“Serbian hospitality by International standards” is a motto to which management of Zira Hotel will remain dedicated. 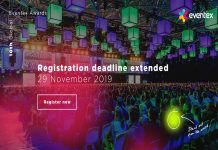