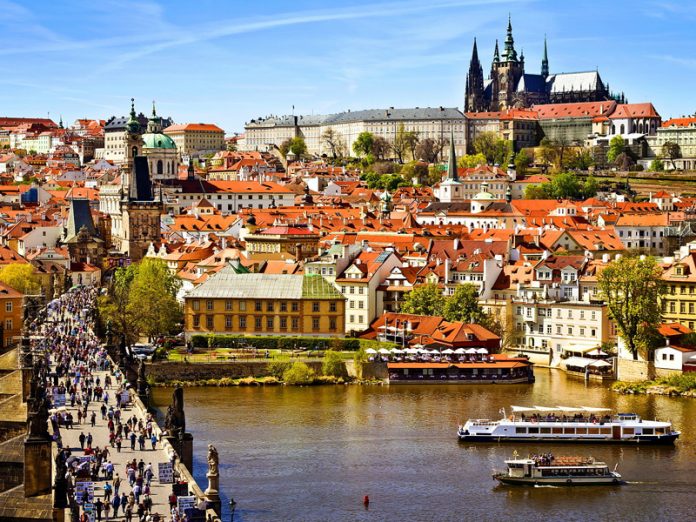 According to the Czech Statistical Office data, last year Prague welcomed 4,426 conferences in the collective accommodation establishments, which is one-third of all events that were held in the Czech Republic.

Prague Convention Bureau’s statistics show that half of the events in Prague were attended by foreign delegates, who came to the Czech capital mostly from the United Kingdom, Germany, USA, Italy and Belgium. Pharmacy led the ranking of the most discussed topics, followed by industry, IT and telecommunication topics. Smaller corporate events with the attendance of less than 150 delegates prevailed over the bigger, predominantly association conferences and congresses with more than a thousand delegates.