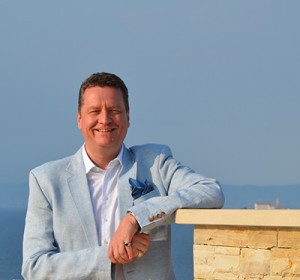 In August the Kempinski Hotel Adriatic in Istria, Croatia welcomed a new General Manager – Mr Peter Knoll. With over 30 years of professional experience in the hospitality industry in which he actually grew up as his family runs already for four generations a country inn and restaurant in the German Schwarzwald,  Knoll has shown that he is capable of managing hotels with as few as 23 rooms as well as those with 700 rooms or even more.

Before moving to Croatia he spent three years as General Manager of the Kempinski Hotel Hybernska in Prague, where he became one of the city’s most respected and successful hotel managers. 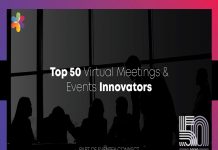