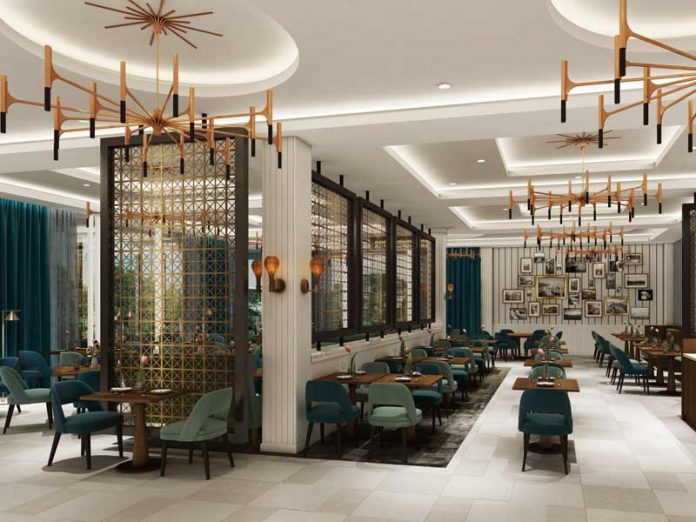 Mostar is going to get another hotel at the end of 2017. December will see the opening of the Mostar Marriott Hotel just a few steps away from Stari Most, in the heart of the city.

The Mostar Marriott will have 182 rooms and suites, which will make it the city’s largest
hotel. In addition to its considerable accommodation capacity, the hotel will also include eight smaller meeting rooms, and the convention center’s total surface area will be 3,206 m2. The biggest convention hall will accommodate 742 guests, while the other, smaller ones will accommodate up to 360 people. In addition, the hotel will have seven restaurants and bars, a gym, SPA center, and a large rooftop pool.