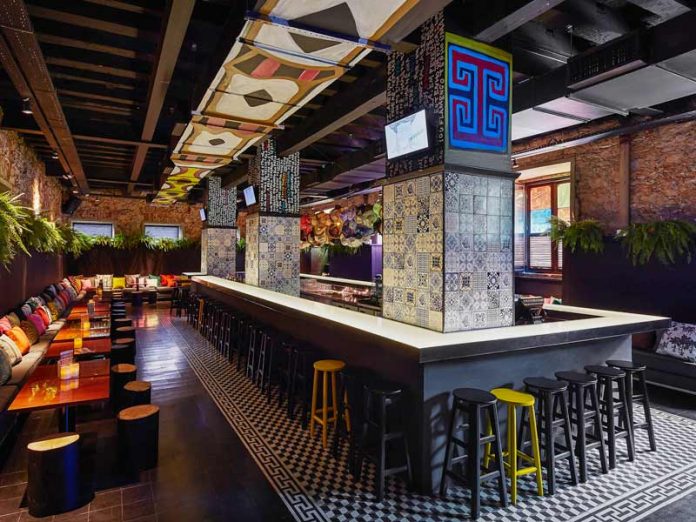 MAMA Shelter grupation, whose concept was created by Trigano family, now has 677 rooms, six restaurants and 450 employees in six cities in three countries.

Their strategy is based on opening hotels in city center with idea that should be the place where everyone feels like home.