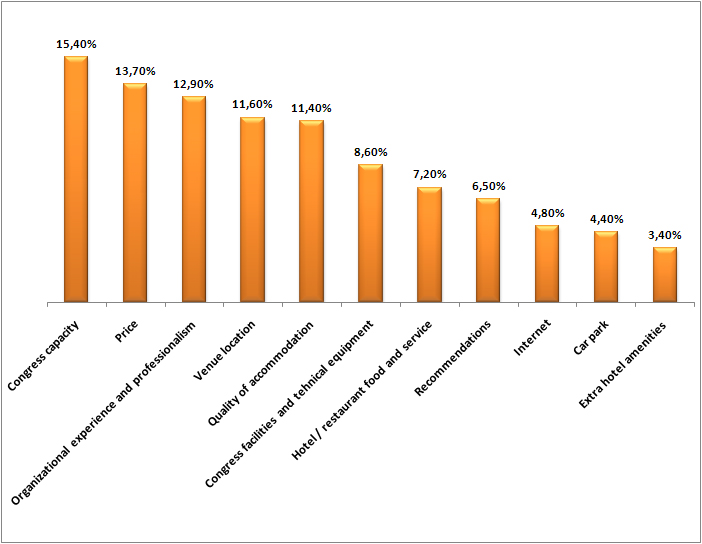 Non-governmental organisations are non-profit organisations and they represent a specific form of organizing of citizens, with the often-used term ‘’citizen association’’ and ‘’civil society’’, founded with an objective of contributing to promotion of people’s living in the environment in which they act, to democratic development and enforcement of political, economical and social reforms, as well as to the rights of citizens in freedom of thinking, religious and cultural beliefs and preferences.

One of the useful definitions of civil society is that it is: ‘’A sphere of institutions, organisations and individuals, located among family, state and market, in which people participate voluntarily in order to promote common interests.“

The original task of non-governmental organisations in transition societies was to provide human and political rights, which is why they often came into conflicts with the governing regime.

The promotion of people’s living in the environment in which they live is a common goal of the non-governmental sector and the media, therefore their close cooperation is an ultimate necessity, in order for the media and interest groups to familiarize with the subject of work of non-governmental organisations and their role in the society.

The NGO work requires constant familiarizing of the target groups and the media with the problems of the society which they are dealing with, therefore organising of press conferences, round tables, seminars, debates and all other types of events makes an integral part of each NGO activities, and we might say that the activity of these organisations is measured with the number of events organised or attended by them during one year. The events organised by the NGO sector should possess a dash of attractiveness, in order for the cooperation between them and the media to be more successful. 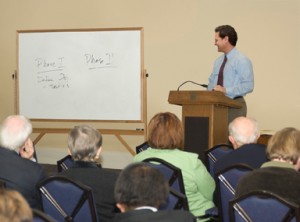 In the beginning of 2011, SEEbtm magazine conducted a survey among the non-governmental organisations from Serbia, Croatia, Bosnia and Herzegovina and Macedonia on importance of event organisation in the activities of these organisations.

All the NGOs which responded to the survey agreed with the statement that organisation of and attendance at the seminars and conferences is extremely important in their operations.

At these events, they have an opportunity of presenting their work, their opinions and information, as well as to get an insight in other’s opinions and work, and, as the people from the NGO – Citizen Initiatives from Belgrade say, organisation of and attendance at such events make an integral part of their operations.

The people from the Youth Centre Vermont agree on the fact that such manner enables constant education and following of the trends in the area in which they act. In addition to that, every project within some NGO has also a part related to its presentation to the public, through press conferences, round tables, and similar.

At the end of each year, non-governmental organisations adopt annual plans of activities for the following year, and plan events in accordance therewith. Also, each month they adopt monthly plans, which elaborate the activities accompanying the realization of the projected annual plan in detail, along with some possible new, additional activities, depending upon the situation and the current status.

‘’Very important, significant and motivating for many members, participation in events provides exchange of experiences, knowledge, but also realization of a series of contacts and mobility of people“, emphasizes Mr. Samir Halilovic from Democratic Centre Nove Nade from B&H.

Goce Todoroski, the executive director of the Centre for Civil Initiative from Macedonia, says: “Attendance at the events of various profiles is very important in our organisation’s functioning. Participation in such events provides our organisation with new information, new knowledge, discovery of new partners, new funds, and similar. Many of these events have helped us to endorse our opinions or to correct them. That is why we estimate the attendance at seminars, conferences, and similar as very important.”

On average, the regional NGOs organize various kinds of events once a month, and we can say that, on average, they plan event organisation 30 days in advance. As far as duration of event is concerned, the events organized or attended are mostly one-day events, although, of course, there are some events which last longer, mostly up to 2 days.

The people from the Centre for Civil Initiative of Macedonia say that the time for planning organisation in advance depends on type of event, whether it is one-day event or lasts several days, on number of participants, and similar, but it is not less than 30 days. When it comes to the events which last several days, with the participants from several countries who need to be provided with airplane tickets, or other types of transportation, accommodation (visas), a required protocol for the persons on certain positions and similar, the organisation starts more than 60 days in advance, emphasize the people from the Centre.

As far as the location is concerned, NGOs organize events in the country in which they operate and in which they have representative office. Besides that, they choose the location based on experience and service which has previously satisfied them, as well as based on the project activities determining their users. The explicitly mentioned destinations are Belgrade, Novi Sad, Novi Pazar, Banja Luka, Sarajevo, Tuzla, Doboj, Brčko, Teslic, Jahorina, Kotor, Cetinje, Podgorica, Ohrid, Prilep, Skopje, Pristina. 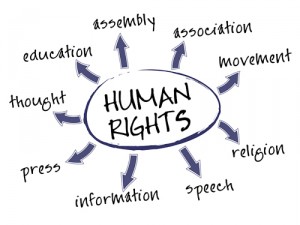 The results of the survey, in answer to the question ‘’what is the most important at choosing the location, venue and possible event organisation agency’’, show that, for the non-governmental organisations in the region of Southeast Europe, an adequate capacity of congress and training rooms comes to the first place with the share of 15.4 %, followed by almost equally important criteria such as price, experience and professionalism in organisation, with 13.7% and 12.9% respectively.

Behind cost price and experience, by importance, come the very location of the hotel, then the quality of accommodation, convention contents and technical equipment, food and service in hotel/restaurant and other criteria less affecting choice of location and conference and training venue (Chart: Factors influencing choice of venue and agency for events organized by NGOs in the SEE region).

A standard also mentioned as important is architectural accessibility and quality of accommodation for persons with disabilities. The people from the organisation HO Partner from Banja Luka emphasize: ‘’It is very important for our staff and participants in trainings that the room is accessible for wheelchairs, the bed is tall, the toilet is wide enough, the toilet seat is tall, and similar. It would be good that these standards are requested by other organisations as well, because it happens to us that we are not able to participate in the seminars organized by others due to non-existence of adequate conditions for wheelchair users.”