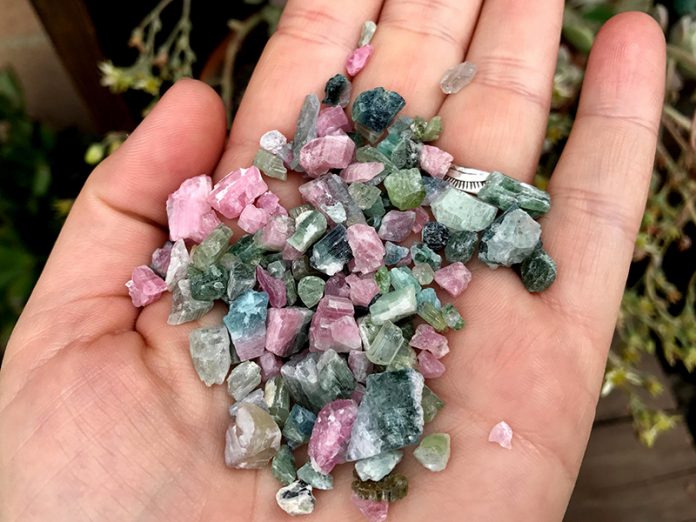 Tourmaline is a precious stone that is special because it appears in a unique shine color.

Since ancient times, he was attributed magical qualities because, according to the Egyptian legend, on his journey from the Sun to Earth, he traveled along the rainbow, so he picked up its colors. It is because of the colors in which it is characteristic, the likelihood that you will find two identical tourmaline, or the rainbow stone as they call it, is almost nonexistent. It is expensive because two or more colors are often seen in one stone.