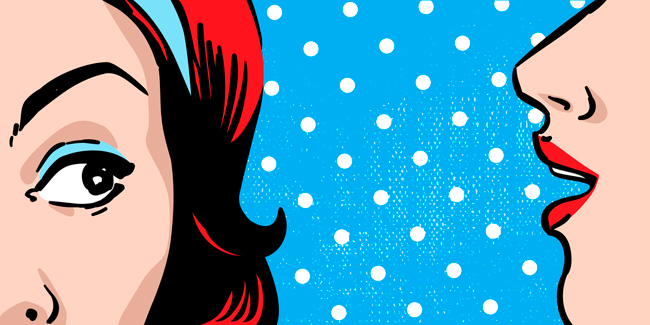 The Distant History of Comics

Comics as we know them originated at the same time as film and animation, at the close of the 19th and beginning of the 20th centuries. Although comics in their present-day form first appeared in newspapers and magazines in the early 1890s, narrative illustration had existed for centuries before that. Trajan’s Column with its engraved images which tell a story if viewed in sequence, is considered to be a precursor of the comic strip. Such examples can also be found among the ancient Greeks, in Egyptian hieroglyphics and tapestries. With the discovery of the printing press, books could be distributed to a growing number of people. Initially, only books with a Biblical content were printed. Later, in the 17th and 18th centuries came out books of satire and caricatures, followed by the publication, in newspapers, of the first short comic strips, usually dealing with social themes.

The Swiss 19th century artist, Rodolphe Töpffer, was a key figure in the development of the comic strip. Töpffer’s drawn stories had no “text 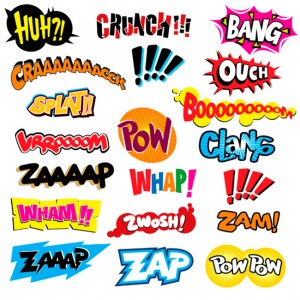 balloons”, instead the text was placed at the bottom of the drawing. His stories were widely printed in Europe and America and, since there were no intellectual property laws to prevent it, many false editions appeared which readers considered to be originals and which were both valued and expensive.

* The text balloon evolved separately. From a tiny addition in the corners of drawings, over a strip placed in the upper or lower part of the drawing and explaining in greater detail the situation depicted, and arriving at the balloon with the characters’ dialogue.

Over the 1920s and 1930s, a comic strip boom occurred. Publishers realized that younger generations presented an important customer target group and adjusted the comics’ topics to their interests. “The Dandy” and “The Beano” emerged in Britain, and the famous “Tintin” in Belgium.

However, the real boom came in the US in June 1938 with the publication, of the first action comic book featuring Superman on its cover.

In the 1950s and 1960s, a series of now famous comic strips and comic strip heroes appeared in the US.

Different styles of drawing developed in various countries around the world.

The most characteristic, according to the style of drawing, are the Japanese comics called manga, from which an entire modern Japanese culture evolved. Manga comics were characteristic in their appearance and the stories they told. They always deal with fantasy, sometimes for adults, other times for children. Japanese manga are published in large book format with several hundred pages, almost invariably based on a mythic story or folk tale, which thus developed and filmed are called anima.

In the 20th century in China the first comic strips were published in the form of palm-sized booklets. In Great Britain, comics were considered to be humorous stories for children, while things were taken a step further in America, where comic themes included action and adventure stories, mystery, and humor in the broadest sense.

The first action comic strip was published in 1938 – featuring Superman. 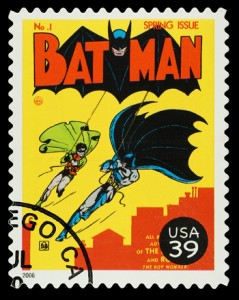 Superman soon became a superhero and the story about him acquired the traits of the now familiar and accepted genre. Superman was first drawn by Joe Shuster and developed by Jerry Siegel.

Alan Moore is one of the best known comic strip artists. He drew the entire Watchman serial, V for Vendetta, From Hell, Batman (The Killing Joke) and Superman (Whatever Happened to the Man of Tomorrow).

Frank Miller is best known for his “dark side”. He drew comic strips such as Ronin, Daredevil (Born Again), Batman (The Dark Knight Returns, Sin City, and 300). The film director Robert Rodriguez later made a movie on the basis of the Sin City comic.

* The most expensive comic strip on the market is “Detective Comics” No. 27 from 1939, featuring Batman for the first time. The original price of the comic was 10 cents, while today it is estimated at 3.4 million dollars.

There are three comic centers in the world today, in France/Belgium, Japan, and the US.

Each of these centers has an entirely different comic strip tradition.

France/Belgium has always nurtured the artistic side of the comic and, with the rise of the adult comic strips during the 1960s, the comic strip acquired the status of true art. The French comic strip usually takes the form of a hard cover 40-page, large album, printed on quality paper. Comic strip authors enjoy a more elevated status than in America or Japan and are considered artists. The most famous among them is the Belgian Hergé (Tintin).

Japan is the youngest but also the greatest center of the three. Japanese comics, manga, account for 40% of all printed matter in Japan. Each month about 350 strip-magazines and 500 strips are published. They take the form of 200-page booklets (tankobon) and it is not unusual for a series to have up to 10,000 pages. In Japanese comics the greatest attention is paid to the plot, while the drawings are of secondary significance. A special phenomenon is doujinshi, the enormous market of amateur comics. The best known comic strip author is Osama Tezuka (Astro Boy, Blackjack).

In the United States mass perusal of comics only began with the emergence of superheroes, which still form the foundations of the American comic book industry. There is a distinct difference between comic strips, sold in the form of 20-page booklets whose purpose is mainly entertainment and graphic novels, which take the form of albums with thin covers and artistic aspirations. The most famous author is Frank Miller (Return of the Dark Knight).

the more popular works of American, French/Belgian, or Japanese production.

Italy has a tradition in the sphere of comic strips, and it showed a decided rise in comic strip popularity in the period following the Second World War. The mains features of the Italian comics are cynicism, political awareness and a different outlook on comics and the world in general. As far as appearance goes, the comics are black and white and characterized by realistic drawings, with the exception of Alan Ford which is closer to caricature and Corto Maltese, which is in color and therefore often thought to be of French production.

Those who read comics will agree that they are a unique form of art and excellent entertainment that can draw the reader into many mystic worlds. On the other hand, those who have never been in contact with this form of art can always embark on an adventure with one of the many comic book characters. 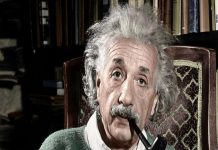 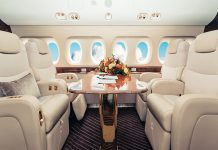 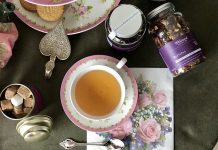