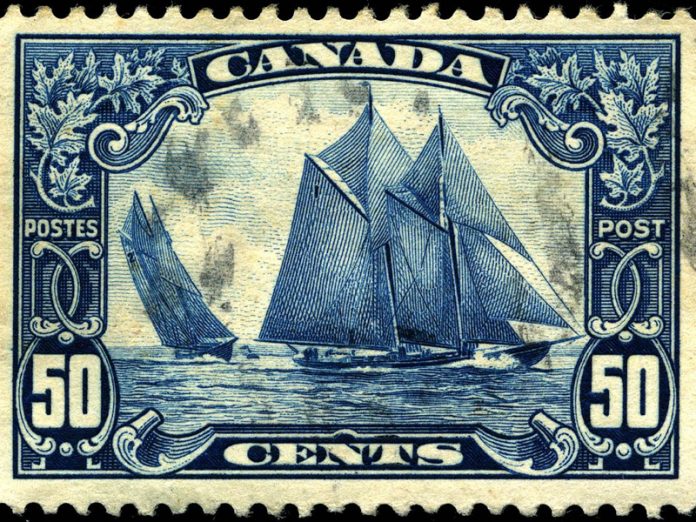 Do you know that post stamps were invented due to the fact that post offices couldn’t charge the delivery of letters and packages?

The first stamp is made in 1940s, during the reform of the British post system. Prior to these reforms, the system was a full of corruption. The post delivered letters and packages, but it was not able to charge it. At that time, Britain introduced post stamps that included a charge,
and the users were forced start paying that service.